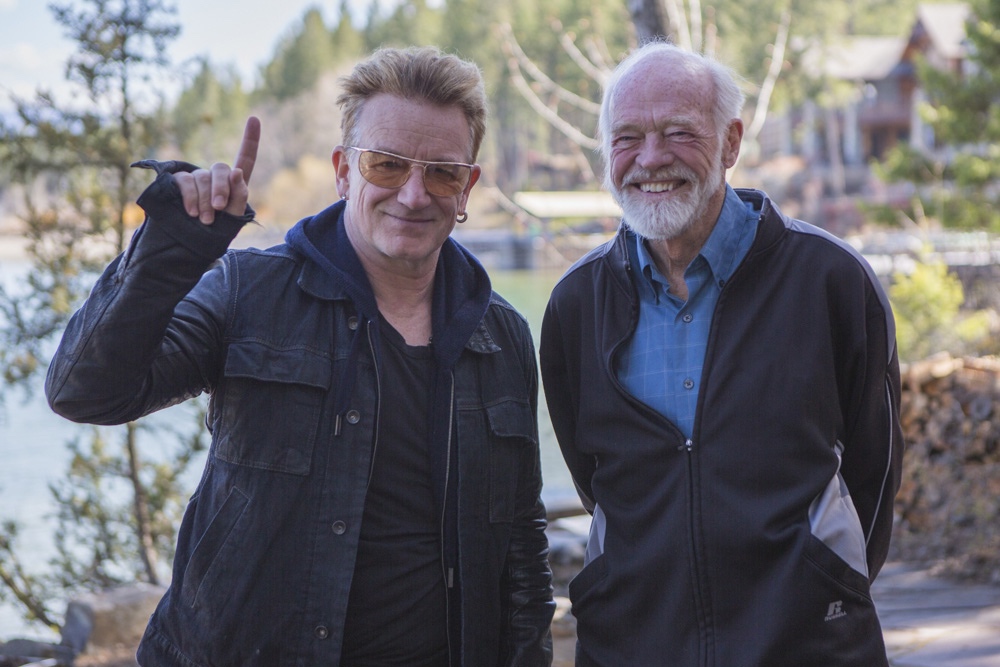 + Special thanks to David Taylor, Brehm Texas, and Fourth Line Films for their vision for this project.

“As a songwriter it’s very clear to me that Eugene Peterson is a poet as well as a scholar. He brings the musicality to God’s Word that I’m sure was always there.”

+ Bono, Grammy award-winning artist and lead singer of U2.

+ Eugene Peterson, beloved author, pastor, and writer of The Message. + Interested in reading the Psalms that Bono refers to in the film as they are translated in Eugene Peterson’s The Message—including the one that inspired U2’s song “40”? We asked the publisher if we might offer the first 40 Psalms, with a special introduction by Peterson, and now you can download them for free here. 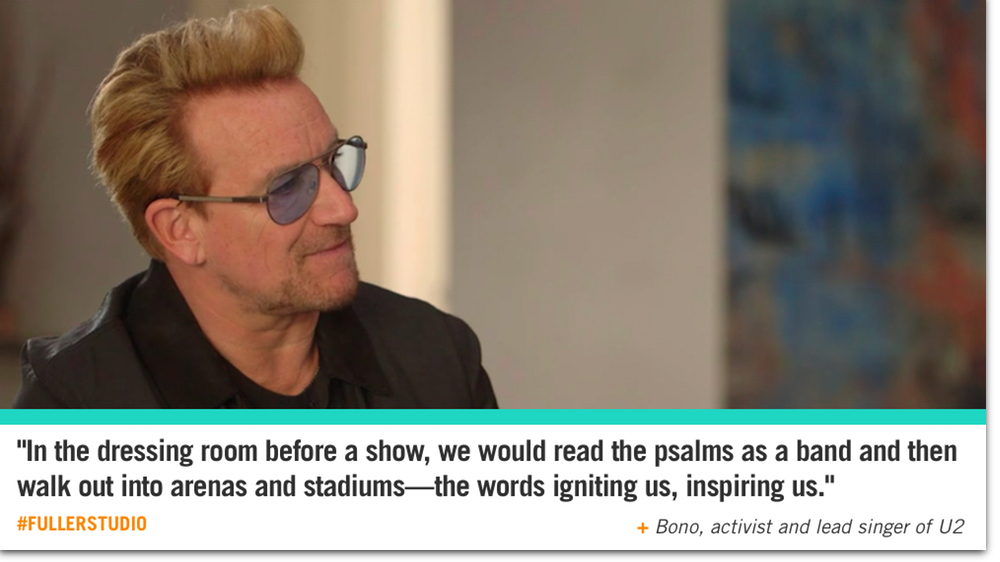 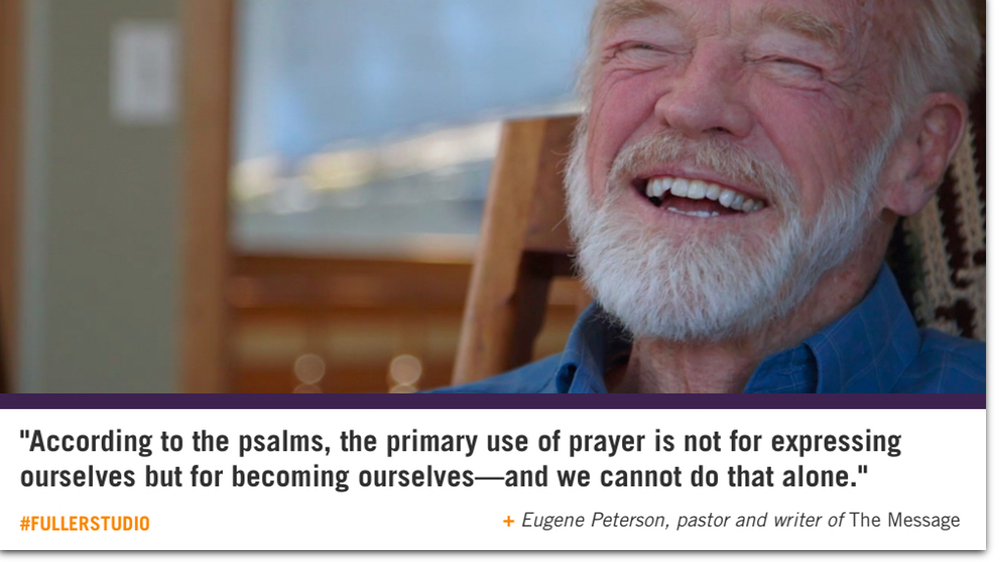 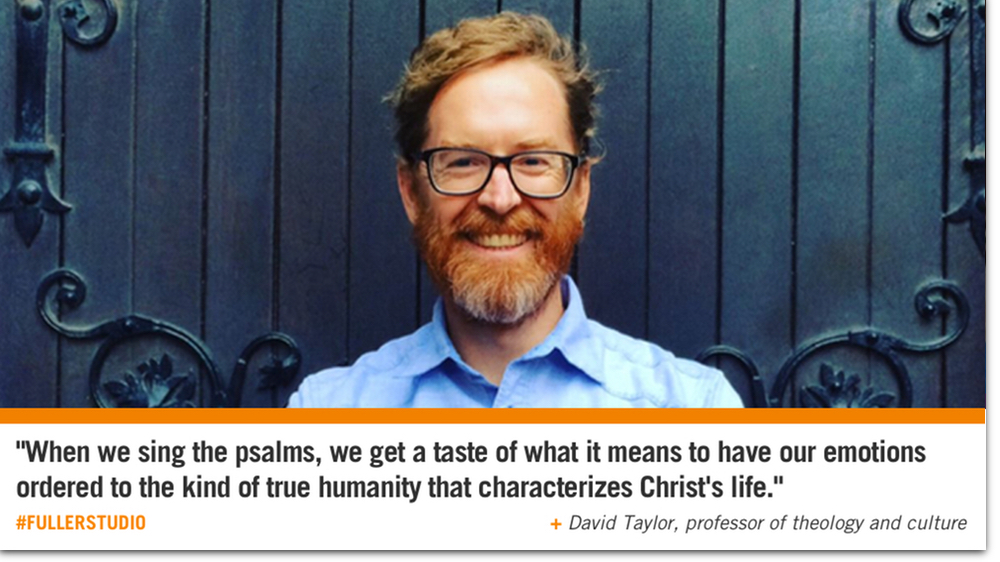 Reading tips for the Psalms:

+ These suggestions were written by David Taylor. Read his curated list of resources on the Psalms here.

“What can I give back to God
for the blessings he’s poured out on me?
I’ll lift high the cup of salvation—a toast to God!
I’ll pray the name of God;
I’ll complete what I promised God I’d do,
and I’ll do it together with his people.”

+ Bono frequently reads Psalm 116 from Eugene Peterson’s The Message at the beginning of U2’s concerts.

+ Listen to a playlist of modern psalms curated by FULLER studio editors: