John Hughes made a quartet of films in the 1980s that featured high schoolers. The four films—16 Candles, The Breakfast Club, Weird Science, and Ferris Bueller’s Day Off—defined a genre and, in many ways, a generation.

On this Reel Spirituality Podcast series, we’re looking at those films one by one and talking about what makes them great and whether or not they still have relevence today. 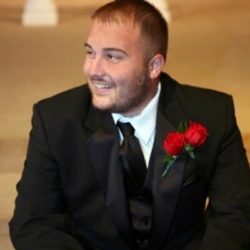