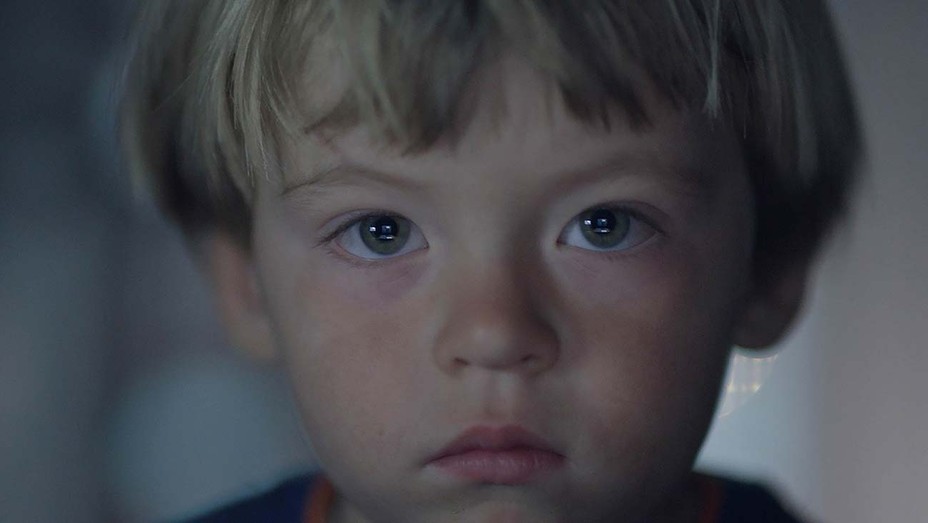 Back in January of 2018 I and a couple of companions were freezing cold, standing in line outside the Egyptian Theater in snowy Park City, Utah, tickets in hand for a “live documentary” performance called A Thousand Thoughts, an unusual event that I had picked out for us to attend amidst our busy schedule while at the festival. When my friends asked why I chose it, or for that matter, what a live documentary even is, I confessed that I had no idea, but sometimes you just have to take a chance and trust the taste of the curators who were bringing the show to the festival. It wound up being one the most magical evenings I have ever experienced; a live performance by the famous Kronos string quartet complimented with pre-filmed and projected interviews of the various composers they had worked with over the years on the screen behind them, narrated live by director Sam Green. Sometimes you just have to just go, with an open mind and be ready for a transcendent experience.

When I saw that the Kronos Quartet was involved again with a Sundance project, helping to score a documentary about technology called Users, I was all in for the experience. In the film, director Natalia Almada takes us on a journey of thoughtful rumination on technology, motherhood, and that which makes human life and community valuable. Rather than follow a story thread or a logical argument throughout the film, Natalia structures each scene around a puzzle, question or conundrum surrounding the tension between the organic and the synthetic. The opening of the film raises this central question, as Natalia’s baby is placed into what can only be described as a baby-sleep-inducing-machine, utilizing a rocking motion and specific sounds designed to soothe any baby to sleep: and it works perfectly every time. Is this machine, Natalia wonders via thoughtful voice-over, a better mother in some sense than her?

The cinematography, music and exquisite shot design provide a perfect (yet kind of ironic) soothing action for us, the audience, in perhaps a very similar way to how Natalia’s baby relates to its machine. The baby is a “user,” of this technology just as we are “users” of the filmic experience, and the effect is similar. Natalia’s voice-over is warm and in many ways comforting, the images hypnotic and rhythmic, and to make things even more mind-bendingly meta, the entire filmic experience takes place online this year due to COVID rather than in person. The “user” experience of this Kronos Quartet infused filmic experience I subsequently had from my living room could not have been more different than my first one, back in 2018, consisting of the bitter cold evening of the high mountain climate in Park City juxtaposed with the warm and profound in-person experience of a live performance. No, this year I never left my couch, and I was never in close proximity to another human being.

Is there something that is lost, Natalia seems to be asking, when we substitute the organic for the technological? Do we lose something when we prefer the soothing and comfortable designed experience for the sometimes harsh and uncomfortable world of nature? Perhaps the differences between: formula versus breast milk, a synthetic voice versus a real one, a live musical performance versus a recording, swimming across an expanse of water versus swimming in place against a constantly moving stream of water specifically designed to allow you to get maximum efficiency for your workout in the least amount of time – may not seem to have an impact one way or another on us, on who we are, on our experiences of life. And yet, when we take a step back and look at all the ways we have substituted the synthetic, the technological, the designed and engineered experience for the organic, the natural, the uncomfortable, the random and unpredictable journey, it becomes somehow paradoxically clear that something is not quite right, or perhaps missing. As the credits of the film began to scroll on my television, I thought about this from the comfort of my couch, and found myself missing that crisp, cold January air in Park City, Utah.