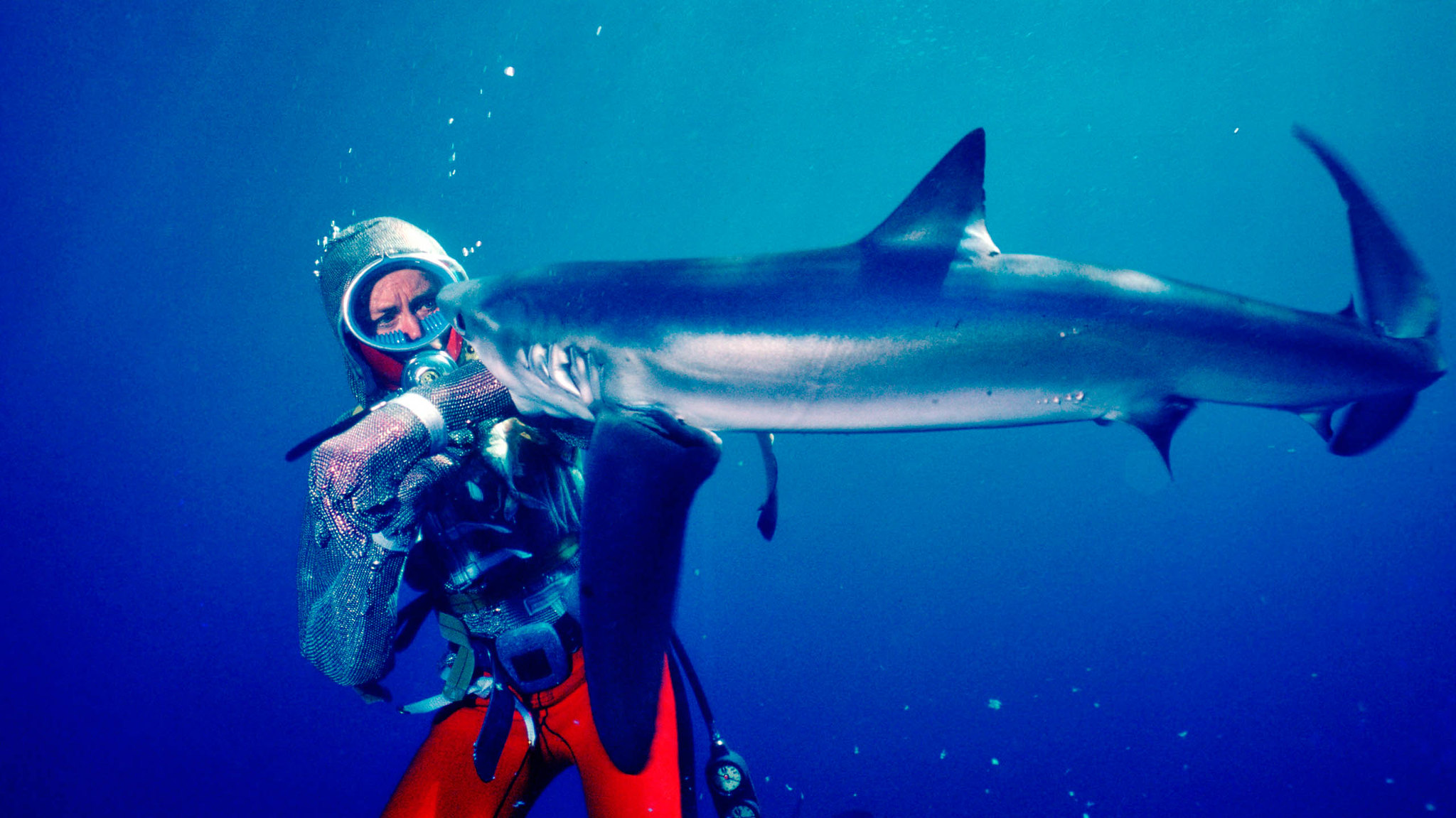 There is a certain archetypal story that has captured the imaginations of human beings for centuries: Leviathan, the sea monster. Not only do nightmares of gigantic sea serpents or huge fish weave their way through mythologies and cultures all over the globe, they continue in modern film and literature. In the ancient world there was Tiamat, Chaoskampf, Typhon, Hydra, and of course the great fish that swallows Jonah in the Bible. Among relatively recent cultural memory we have this representation in Disney films like Pinocchio and emblematic American literature like Moby Dick. This symbol represents chaos, the fear of the unknown, the nightmarish thing that lurks under the waters of the subconscious.

Perhaps this is why a young and intensely aspirational director, Steven Spielberg, was able to almost inadvertently usher in the age of the blockbuster film with his 1975 adaptation of Peter Benchley’s novel, Jaws, yet another retelling of this ancient story, casting a 25-foot great white shark as the Leviathan.

What many people do not know is that there was a team of Australian divers who actually filmed the real-life shark sequences used in Jaws. They were Valerie and Ron Taylor, a husband and wife team of pioneers in underwater cinematography and explorers of the sea on par with the likes of Jacques Cousteau. While the incredible box office success of Jaws provided Ron and Valerie with unprecedented opportunities and relative fame in the diving world, this same success yielded an unexpected consequence. People began hunting and killing sharks in levels previously unheard of, and Ron and Valerie began to fear for the survival of certain species of shark.

The story of Playing With Sharks thus would seem to be anti-archetypal. Valerie, the endearing and lovable subject of the documentary, subsequently spent the rest of her life as a conservationist, seeking to educate the public on the exotic beauty, incredible grace, and elegance of the shark, an ancient and important element of the oceanic ecosystem. While the image or symbol of the shark makes for a great representation of our fears, a soulless eating machine and killer that strikes without warning from below, the fact of the matter is that apart from our subconscious symbol-driven systems of meaning in art and literature, story and myth, there is a real world of organic balance in the ocean that is, in actuality, quite fragile, and easily damaged by human intervention. The real enemy perhaps is not the cold, dead eyes of the shark, as one character in Jaws so poetically puts it, but the over-consumption and arrogance of the human race manifest in practices like over-fishing and illegal shark finning, depleting the bounty of the ocean by taking more than is sustainable.

However, there is another archetypal story at play here, and most certainly made manifest in the documentary, that of Beauty and the Beast. There is a wonderful sequence in the movie where Valerie talks about the sharks she so loves as “puppy dogs” and somehow aware of her intentions of good will towards them. In one scene, Valerie, sitting on the edge of a boat, her feet in the water, dangles a large fish above the surface, while a much larger shark surfaces and takes the fish out of her hand, its morass of teeth inches away from her exposed, bare toes. As the shark drifts down again, chomping down on its gift, Valerie reaches out and gives it a pet on the nose. She is beauty, it is beast, and the beast has suddenly transformed into puppy. In another sequence Ron and Valerie rescue a great white from certain death by untangling its tail from a net in which it had been caught. They admit that it was certainly a dangerous risk to take, but nevertheless, Valerie feels that the shark knew what they were doing, and intended no harm to them.

While Jacques Cousteau wore a quintessential red beanie, Valerie swam with a red ribbon in her hair, a trademark that she displayed all throughout her career in diving, and in a final, touching scene, displays it one more time as she gingerly enters the water, now in her 80’s, declaring via voice over that she’ll still be diving when she’s in a wheelchair. The sea was, and still is her life, and the sharks that she filmed and helped to demonize yet now survive in a large part due to her subsequent enduring influence. Here’s to Valerie Taylor, the beauty that saved the beast.