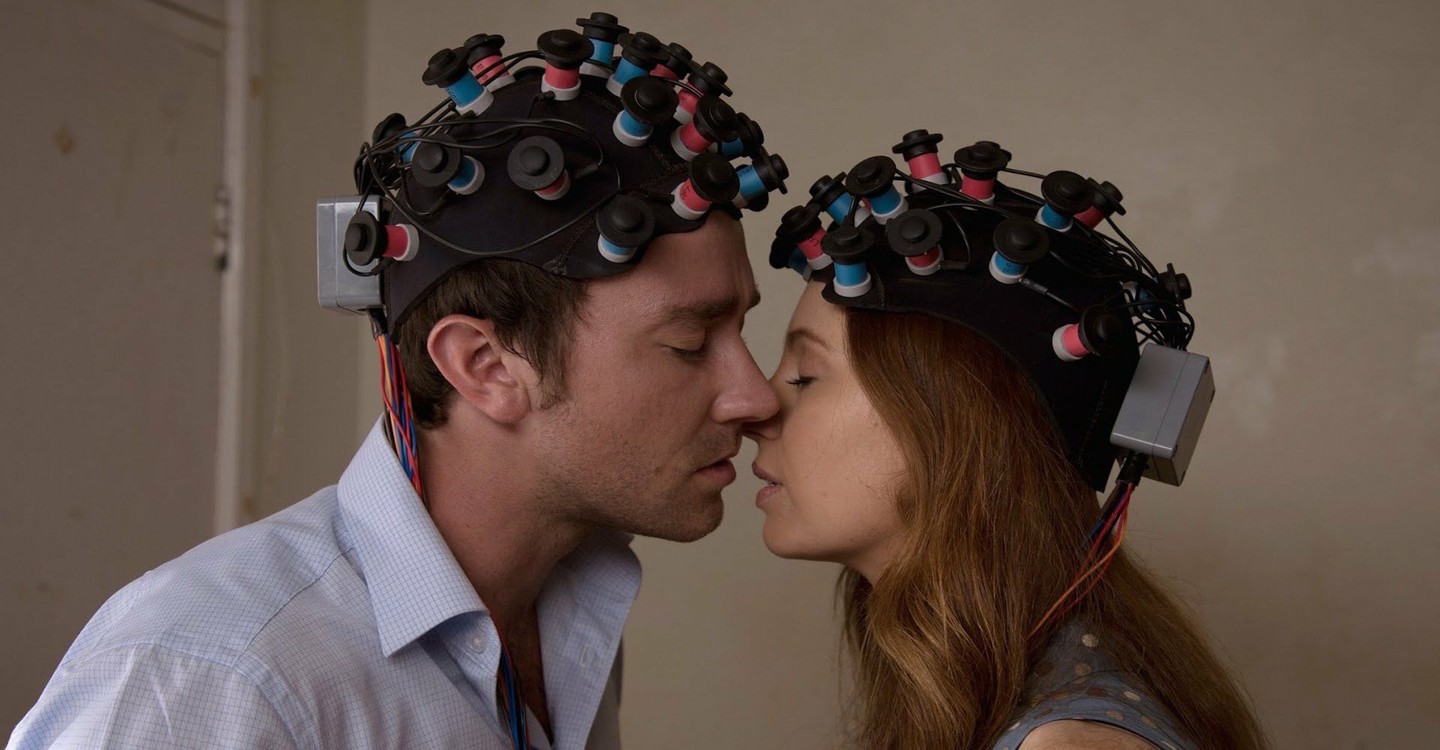 Our modern world is one of inexhaustible amounts of data. The world has always been this way, actually. Given enough persistence, a person has always been able to pursue whatever subject she or he likes to the point of mortal exhaustion.

How many Irish monks gave their lives traveling the globe in the middle of the first millennium C.E. preserving whatever books they could as civilization collapsed around them? How many explorers less lauded than Vespucci and Columbus sank beneath the waves while trying to find out what was beyond the horizon? Marie Curie’s notebooks are still radioactive today though her body has long since turned to dust.

These days, as long as we have a good internet connection, we can doggedly pursue our personal topics of interest from the confines of our home. The underlying method remains the same though–amalgamate data, make connections, and realize a more perfect world.

I think this is also what is at the heart of the push toward the Singularity–the moment when artificial intelligence is achieved, when a computer becomes self-aware. Philosopher scientists aware of the limitations of human intelligence and desperate to transcend death look to the Singularity as an escape from the constraints of mortality and hope that an unlimited intelligence will be able to make the connections that can solve our world’s most pressing problems.

But what if we simplified things? What if, instead of trying to fix everything—to make the world perfect—we devoted ourselves to making just one day perfect? Could we, given enough data and time, perfect a single day? If we were smart, we’d strip that day down to its barest essentials. After all, the more variables we have to deal with, the more difficult our task will prove. But given a simplified situation and enough persistence, could we achieve perfection for just a moment?

That’s the question at the heart of The Infinite Man, a delightful, Australian, time-travel romance I had the pleasure of seeing at this year’s South by Southwest Film Festival. The film follows an amorous, ambitious scientist attempting to craft the perfect day for his girlfriend, and when things go wrong, he constructs a time machine to give himself another (and another and another…) chance to make things not just right but perfect. (The film is currently still playing festivals, but it will hopefully be available for all to see soon. I can’t wait to watch it again.)

The Infinite Man is brilliantly designed. The film is set in an abandoned sea-side resort featuring a pair of inward-facing, multi-story, motel buildings. By relegating the action to this one easily traceable location and by stripping the story down to only its necessary characters, writer/director Hugh Sullivan has crafted the only air-tight time travel movie I’ve ever seen. Furthermore, Sullivan is able to take us down the maddening spiral of main character Dean’s obsession to the point where we feel like we know what is going to happen before Dean does, and then the film confounds our expectations. It seems there are always other variable we hadn’t yet considered.

Therein lies the rub, of course, in all our pursuits of perfection via amalgamated data–there’s always more data. These pursuits are always dependent on the existence of a finite universe. There has to be a limit to the variables if we are ever going to be able to get a handle on all of them. However, we are not as limited as we think, and the world isn’t either.

Yes, we die, but death is not the end, and if there’s a bright center to the universe, and if that bright center should collapse upon itself swallowing up everything near and far from it, still, I believe, that would not be the end. I believe in a continuation of life beyond mortality. I believe life is rooted in something other than temporality. To borrow from the film’s title, I believe every man and women is infinite, and that the world we live in is infinite as well.

Finding peace then isn’t in finding perfection but in surrendering the need for it. Peace is found in admitting that if perfection in anything is ever going to be achieved, it’s going to be achieved not in finitude but in the Infinity. If the Singularity is ever achieved, and assuming that intelligence is beneficent, I imagine it will simply rest in the knowledge that the problems we want it to solve are merely temporary and beneficence is eternal.

Most of the great women and men who have made lasting, positive impacts on the world—the women and men who seem to have encountered something transcendent beyond the endless frustration of life—the women and men who exhibit inhuman patience in setting things right—demonstrate an awareness that they are not solely responsible for the perfecting of the world. They have a part to play—everyone does—but something beyond them will carry the work through, that perhaps in the end there is love–true love, lasting love, the ultimate source of love after all.