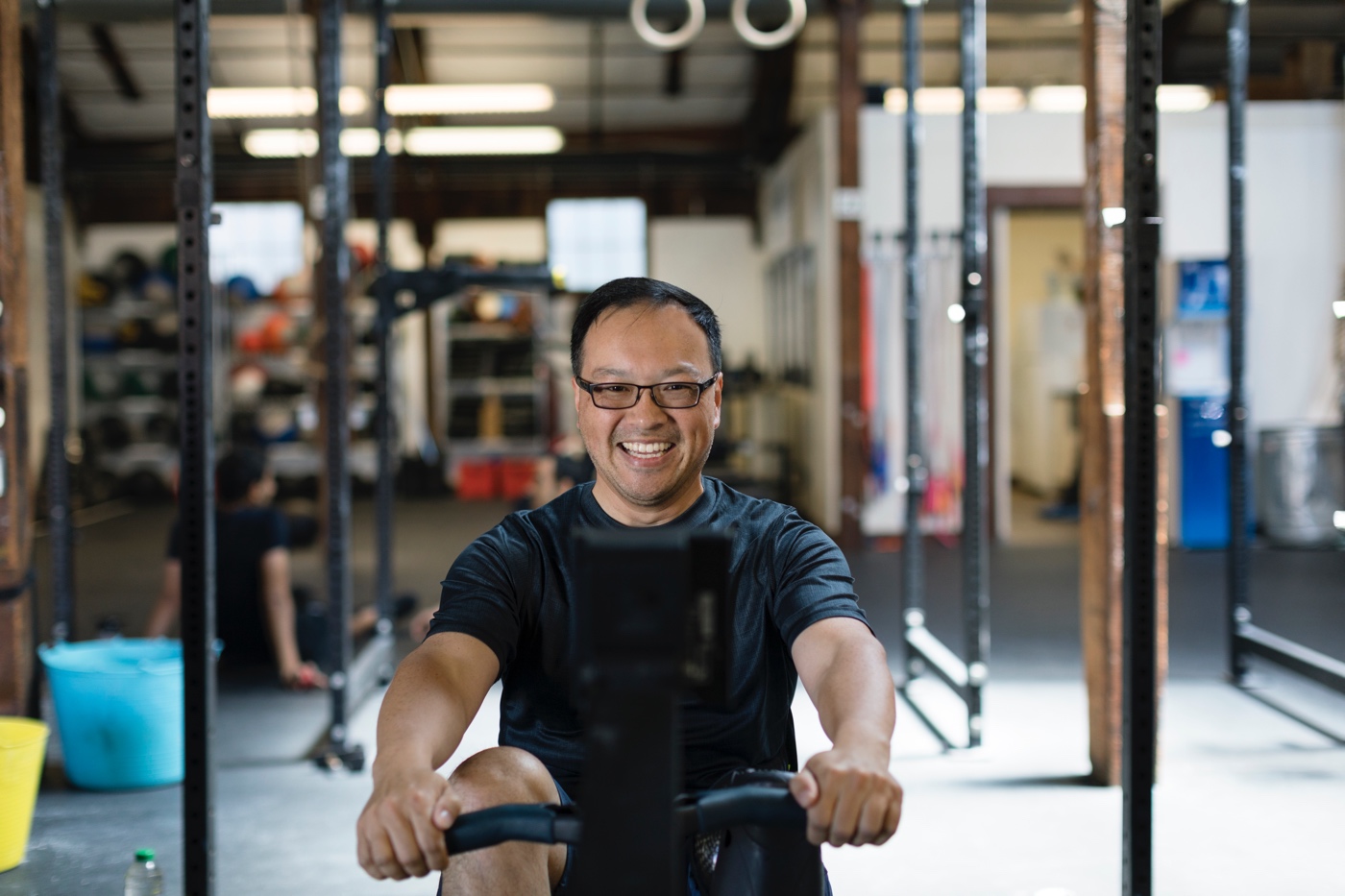 Two years to the day after surgeons cut off his left leg, Chris Ng marked his “ampuversary” by repairing the jacket he was wearing when paramedics pulled him out of his wrecked minivan on the side of Interstate 280. He stitched a ragged seam with fishing line, being careful not to conceal the tear where the medical team used trauma shears to remove his clothing as he lay on the operating table.

The jacket is an artifact from the accident that cost him his leg, and a reminder of the grace that saved his life. It’s one of the tangible ways that Chris, a 40-year-old pastor at Lutheran Church of the Holy Spirit in San Francisco and a student in Fuller’s Doctor of Missiology program (now the Doctor of Global Leadership), has revisited the trauma he experienced. He also photographed the crash site, visited the Daly City fire station where the paramedics were based, and had lunch with the Lyft driver who ran to his aid, shaking him to keep him from going into shock. He went back to the hospital to take in the sights and sounds and smells that his family and friends experienced when they came to visit him. And he and his wife, Cheryl, threw an appreciation party for his doctors, prosthetists, surgeons, relatives, and members of his church family—about 400 people.

It’s all part of what Chris describes as an ongoing process of repair, restoration, and renovation. That process has led him to see his vocation in a new light. “I’m learning how I can minister to people as an amputee,” he says. “To be an amputee is truly a platform. It opens so many doors that would not have been possible if I had been fully abled.”

In March 2015, Chris was driving home at around 1:00 in the morning when he dozed off and his minivan careened into a guardrail, piercing the passenger compartment and smashing his left leg. He managed to dial 911, and the Lyft driver who stopped to help kept Chris conscious by talking to him until firefighters and paramedics arrived with the Jaws of Life. They rushed him to the first of three hospitals where he would spend the next 60 days. He remembers hearing the medical staff while he was being prepped for surgery. They couldn’t find his systolic blood pressure. They had already given him four units of blood, replacing about 40 percent of his total blood volume.

He recalls experiencing God in a profound way during those moments: “It was like, well, this is what living means: just second by second, breath by breath, as God gives, and whatever happens, then that’s in his hands.”

Chris spent ten days in a medically induced coma. When he regained consciousness, he was aware of “weird sensations” throughout his body as he sat with family and friends, considering whether to give the doctors permission to amputate his leg. “Deciding to say goodbye to a part of my own self, my leg, was probably one of the most emotionally painful experiences of my life,” Chris recalls. He didn’t realize that the decision had already been made for him. “My most trusted friend was there and he said, ‘They cut off your leg to save your life.’” 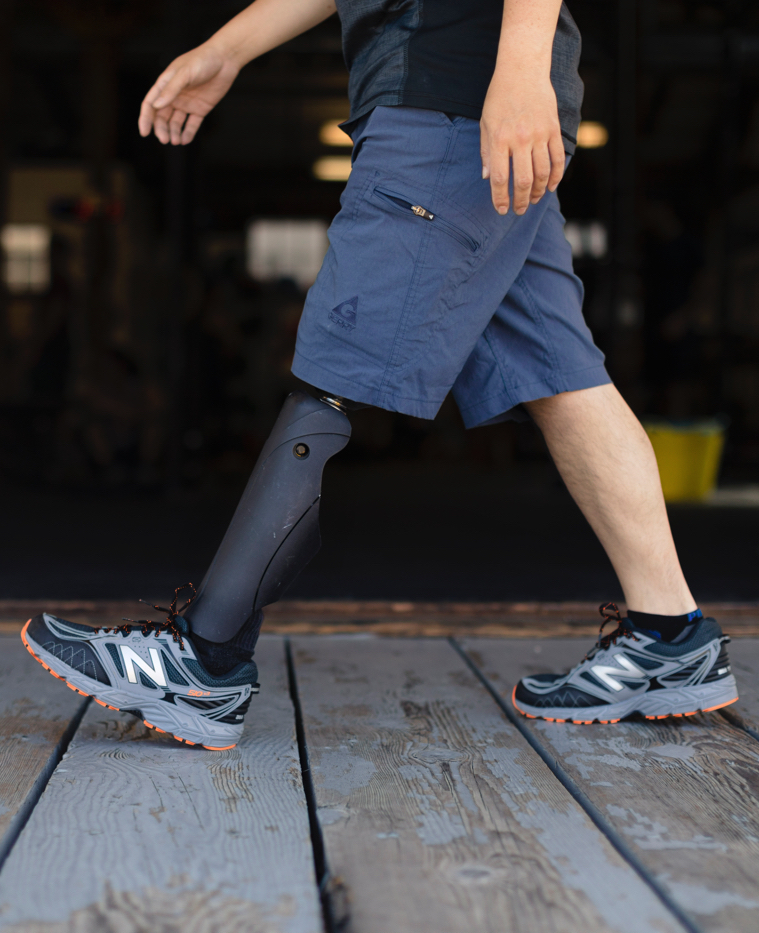 So began the process of healing—both physically and spiritually. “I mapped it out,” Chris says. “My first year, 80 percent of my energy, my mental focus, was on getting the body going again. The healing of the mind and the soul was on the back burner. Once I hit my first ‘ampuversary’ until now, it’s been a journey of healing inside. It’s switched, the ratio.”

The physical repairs have been arduous. Injuries from the crash also included a fractured pelvis, strained ligaments, a ruptured spleen, and a pulmonary embolism—another life-threatening condition. Chris underwent a total of ten procedures during his hospital stays.

The early steps in his healing weren’t even steps. He scooted up two flights of stairs, dragging his walker along, “just so I could get to the kitchen on the second floor of my house and grab myself a bowl of cold milk and cereal,” Chris says. “It just felt so nice to do things independently.” Another milestone was shopping at the market across from his church and making a pot of beef stew in the church kitchen—all on one leg and a walker. He now wears a prosthetic leg that includes a microprocessor-operated knee, enabling him to move smoothly and naturally.

While Chris has learned to accept the term “disabled,” he prefers “adaptive.” Along with other amputees and people with serious physical challenges, he participates in Adaptive CrossFit classes, which have helped return his body to “functional fitness.” But he asks himself, “How do I also adapt my perspectives and my soul to who I am now, to what God has placed before me? Do I rise up to the challenges, or do I just sit it out?”

One of the challenges has been completing his DMiss program. The accident and recovery period slowed Chris down, but bolstered by the prayers and encouragement of his cohort-mates, he’s preparing to tackle his dissertation. His mentor, Elizabeth Glanville, senior assistant professor of leadership, has watched Chris develop both his pastoral identity and his missional perspective following his accident. Two things stand out, she says: “his ability to speak into the amputee community—it’s a whole new mission field for him—and his willingness to embrace life as it’s happened. It isn’t what you expect, and it isn’t what you planned, but God uses it.”

Chris has developed new empathy not only for people with traumatic injuries, but also for the elderly, who deal with pain and mobility issues on a regular basis. After leaving the hospital, he went to pick up a pair of glasses from his optometrist in Chinatown and couldn’t help but notice the reactions: “I look healthy from the waist up and all the grandmas are wondering, ‘What’s this guy doing on a walker?’ Then they look down and see that I’m hopping on one leg,” he says. “Pain is universal, so it’s an easy opportunity for me to engage with people.”

One of Chris’s biggest joys came two and a half years after the accident, when he took his family on a trip to Asia. Leaving behind equipment like his shower stool and travel crutches, he went with just his two legs, one natural and one bionic. In Macao, when Chris preached and shared his testimony with his church’s sister congregation there, his Chinese cousins heard the gospel for the first time. And Chris continues to find even more joy as his ministry extends beyond the pulpit. He has participated

in the Working Wounded Games, a CrossFit competition for severely wounded veterans and permanently injured civilians—and he took to the catwalk during San Francisco Fashion Week to promote a line of high-style, personalized prosthetic covers. In these activities, too, he sees opportunities to reveal God’s goodness.

Before the accident, Chris says, his life had all the markers of “the Asian American dream”: a wife, a son and a daughter, a career, a house, a couple of cars, a couple of televisions. Now, in hindsight, Chris believes his dream life wasn’t sustainable. “The hidden blessing of being in a traumatic car crash is that my pace of life slowed down drastically, and I get to make deeper, more meaningful, wiser choices of how I cherish my relationships and how I spend my time.” At the crash scene, someone wrote down his words—words Chris imagined might be last—on a piece of cardboard: “I love my wife” and “I love my kids.” He kept that piece of cardboard: another artifact.

As he now savors time spent with his wife and cookie- baking adventures with his kids, Chris sees himself as a participant in God’s renovation project. “Even though I’m physically high-functioning, I’m fatigued,” he says. “I need to condition my body so that I function well, and do the same thing spiritually and emotionally too. Who knows what the next crisis or challenge will be? I always remind myself how God is faithful—and that enables me for the future.” 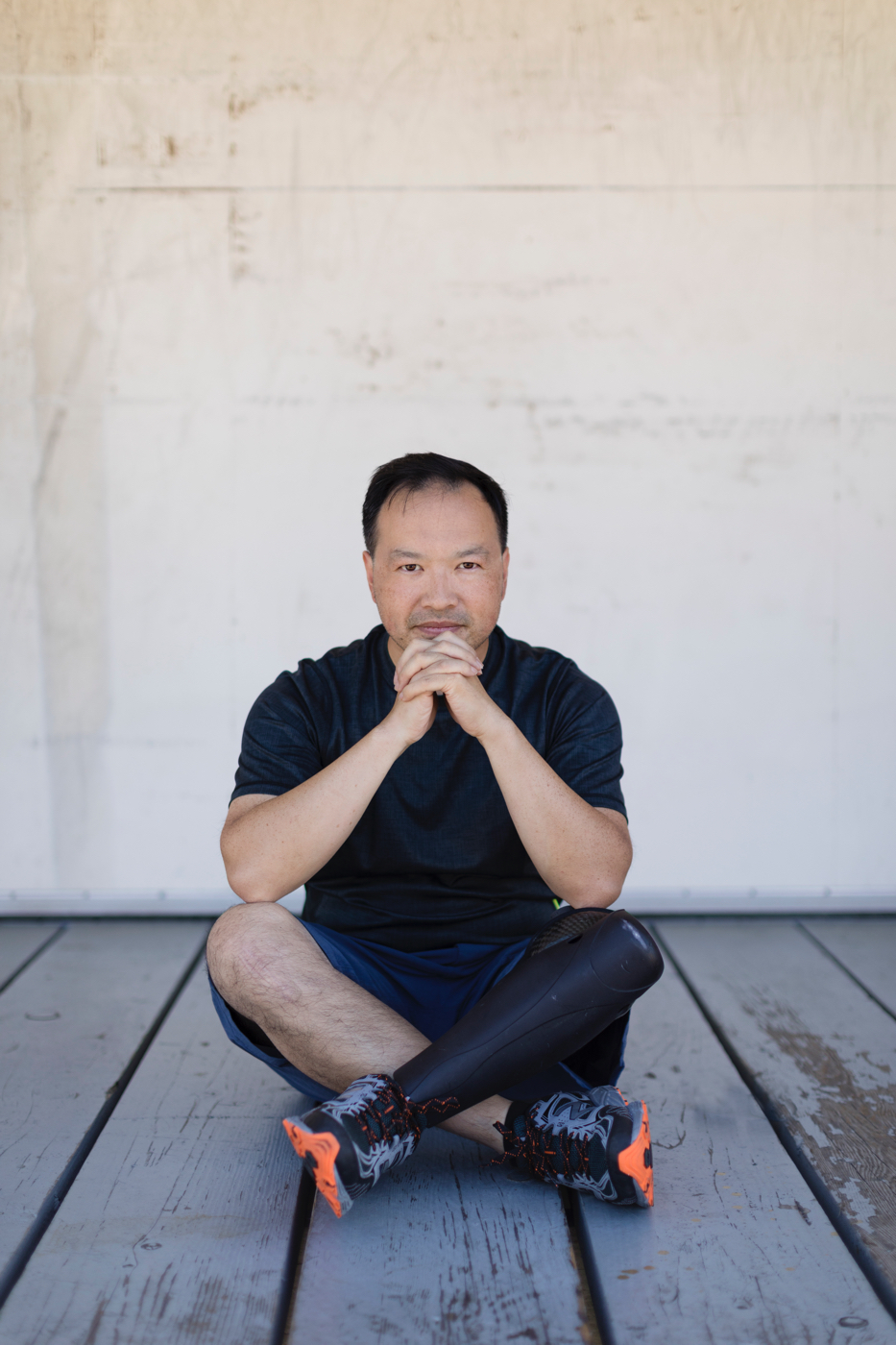 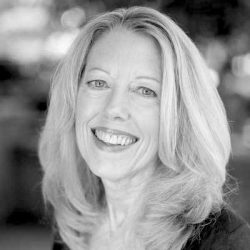 Alix Riley (MDiv ’15) is a Fuller admissions counselor who lives and writes in Newport Beach, California.