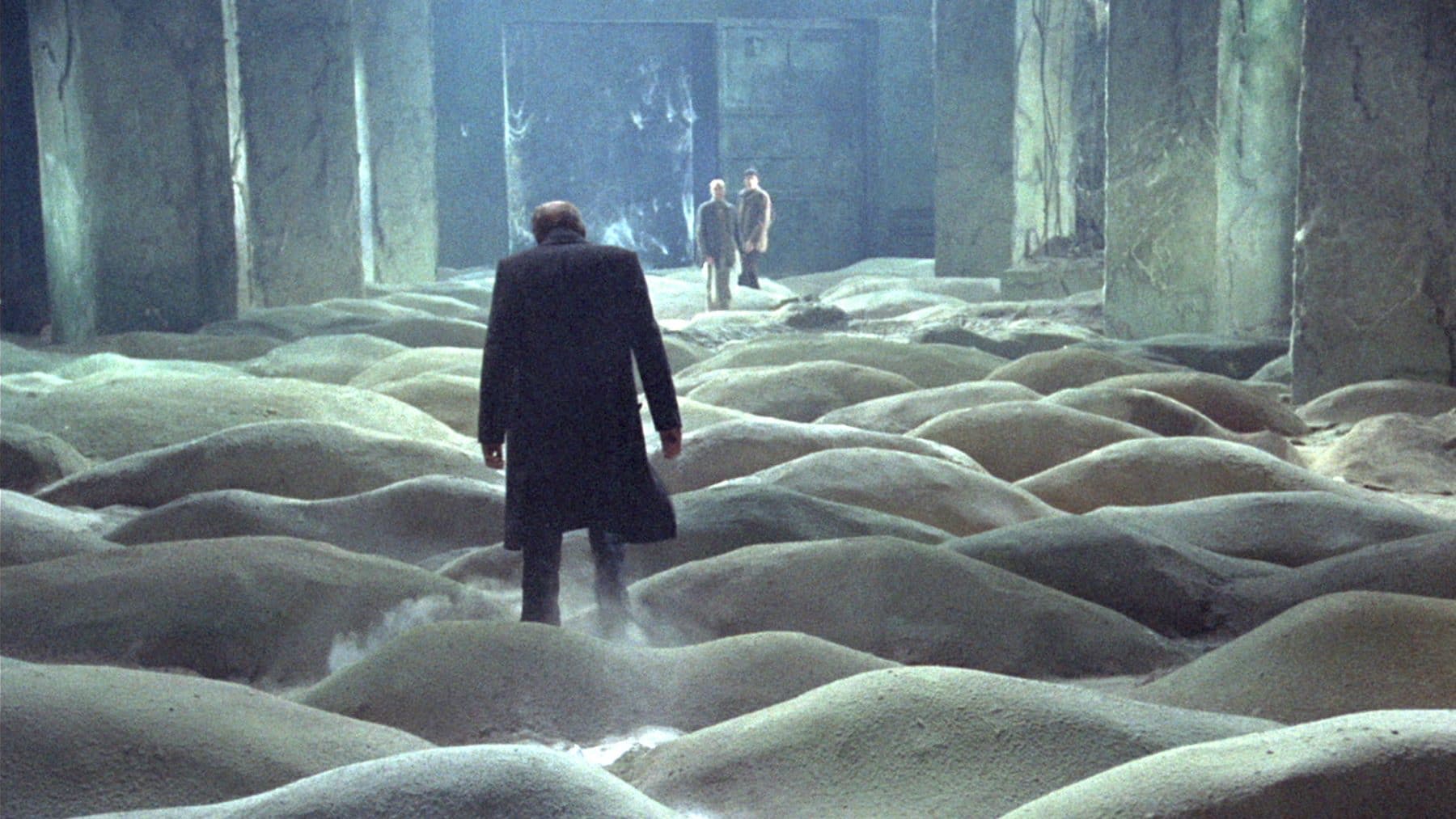 Critics are a strange bunch – we sit in darkened rooms, watch light dance on a screen (often at 9 o’clock in the morning), then go back to a desk to write something about what the light means. Multibillion dollar industries depend partially on people either taking or not taking us seriously, and if we’re really lucky, sometimes we will earn the respect of our readers, and something like a conversation about art, life, and the world that re-humanizes will ensue. A happy few make a living out of this. But cash is a hollow reward compared to the conversation, if it’s honest.

We critics have some power (but not much); even the very title we give to what we do is fraught with danger. I want to risk the opprobrium of my friends in the community of 9 AM darkened room frequenters by suggesting that the term ‘critic’ may be worthy of retirement. Too many of my colleagues seem to think that to be a ‘critic’ means merely to criticize – that is, to merely denounce what is wrong with the work under discussion.

Too often the first words I hear in the post-match analysis after preview screenings are about what didn’t work in the movie, or that it’s too long, or about what didn’t engage the particular critic speaking. It seems unfashionable to pronounce ourselves joyous, moved, impassioned, inspired, overwhelmed, or even happy about what we’ve just seen. To drastically misquote Paul Simon, the new media consensus appears to be that cynicism is magical, and magical is art – that the easiest way for a critic to rise to the ‘top’ is to trample over the works they write about.

Those of us who may be accused of seeing the world through rose-tuned glasses – to which I respond a) that’s a very superficial way of analyzing why someone might choose to see the beautiful or deep in things without ignoring the poorly realized or shallow, for it is indeed possible to like and dislike something (or at least different parts of a thing) at the same time – thumbs up/down doesn’t help us deal with the complexity that every work of human creativity must be, never mind every human relationship; and b) go on, why not put on the glasses! You might like what you see. We are perhaps not best served by calling ourselves critics. Maybe a better lens would be that of the explorer, striking out to observe new terrain, wondering aloud about what we are seeing, and declaring our interests where we can. 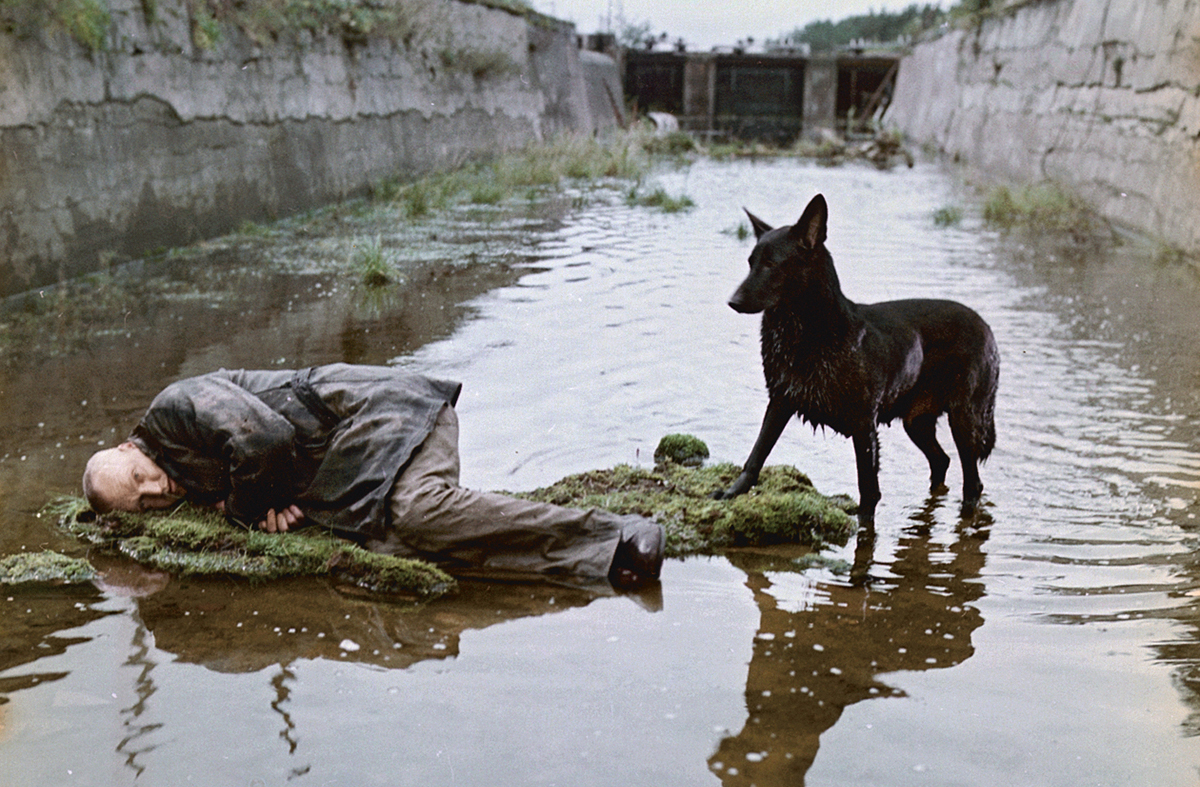 I would be a film explorer, then, which means that sometimes I am coming to the work almost entirely without foreknowledge, sometimes I’m coming with my thoughts already half-written, and sometimes I need to guard against treating the work like a site of imperial conquest. I only know the world as well as I do, and I’m certainly not in a position to know what I don’t know. Only time and the perspective of others grants such insight.

So I’m a film explorer who invites conversation partners who know (or are seeking to know) themselves as fellow travelers. If I must declare an interest, it is this: I believe that we learn more by examining art first through its strengths, then through its lacks, and we will always communicate better about our experience of art if we recognize that all speech is autobiographical. If I write about a Spielberg or Tarkovsky film, I’m not just writing about Steven and Andrei. I’m writing about me. I hope that if we enter into conversation together, that maybe we will be writing about us too.

That said, given that time of year that’s in it, instead of a top ten movie list, I want to offer a litany of moments, some in great films, some in films I never want to see again, some whose whole was masterful, some whose parts moved me but which did not gel into a complete work. All these moments, in the cinema of 2013, left me with a sense of wonder, the bigness of life, and knowing a little more of what I don’t know.

And my moment of the year, Michael Polley’s utterly profound articulation of the meaning of life, in his daughter Sarah’s film Stories We Tell. People think that life is dominated by the inevitability of creeping tragedy, he says, invoking the dramatis personae masks of the theater world. But Michael’s life story has revealed something different to him, that he wished he knew earlier. “You can’t outrun the mask of comedy,” says this man, who has sustained perhaps more than his share of suffering. “You can’t outrun the mask of comedy.”

So stop running, start laughing, and imagine what life could be like if you imagined it through the open-hearted lens of thoughtful exploration rather than the cynicism of suspicion.

Gareth Higgins is a writer and activist from Northern Ireland currently living in the United States. If you enjoy his writing here, you should really check out his two books on cinema an despecially his latest, Cinematic States, in which he travels throughout his adopted homeland considering what makes America America through the lens of its movies.