+ Dr. Vince Bantu introduces Joshua, reflecting on God’s promises and on how God’s people find both strength and rest in him. 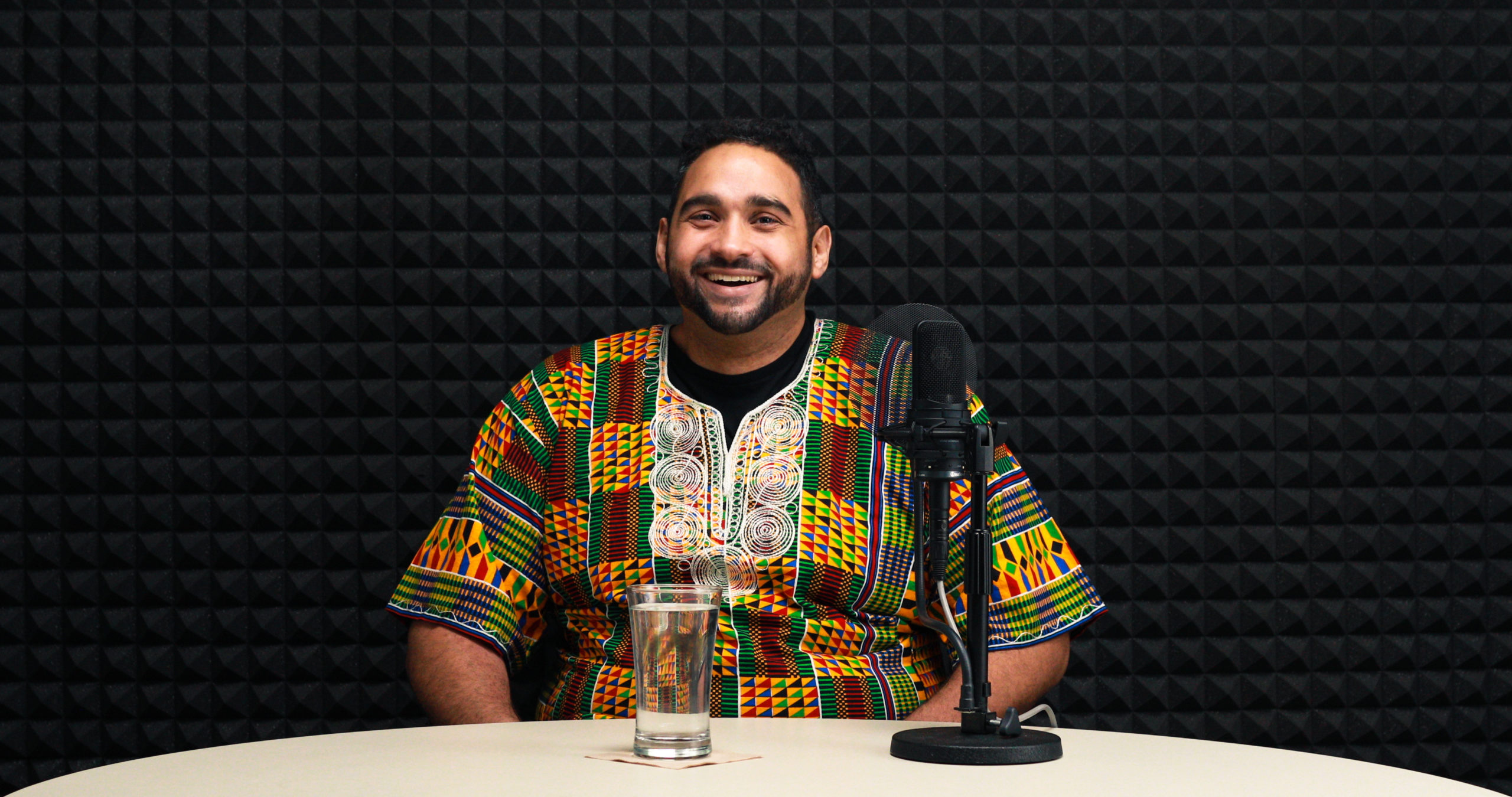 Vince Bantu is assistant professor of church history and Black church studies at Fuller. He has years of pastoral experience in African American, Asian American, and Hispanic churches, and his research interests include African Christianity, Semitic and Egyptian languages, racial reconciliation, and community development. 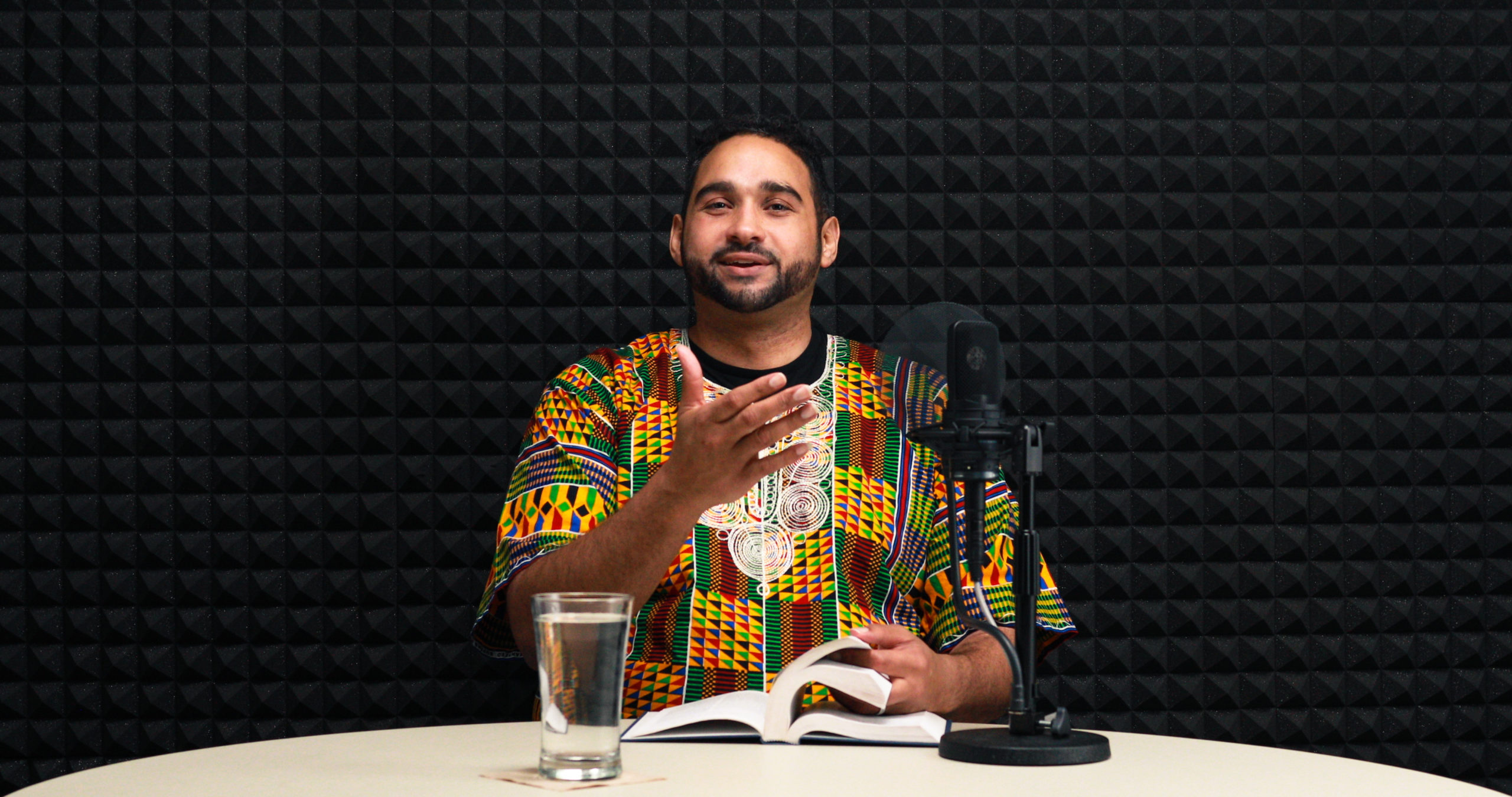 Dr. Todd Johnson introduces Judges, dwelling on God’s faithfulness in restoring his people time and time again despite their continual cycles of sin.

Okay. So I introduce myself? Introduce the book I’m doing? I should probably open it up to the book, so I may refer to it.

I’m Dr. Todd Johnson, the Brehm Chair of Worship, Theology, and the Arts at Fuller Theological Seminary. My expertise, in particular, is in the area of worship and mostly in the practical concerns of churches. At this time, I’d like to talk to you about the Book of Judges.

Judges begins a new era, that is, a time in which Israel’s being led by judges. Maybe more accurately translated as chieftains or rulers. Individuals that are given opportunities to lead Israel, possibly in conquest, but oftentimes to lead them back to their covenant relationship with God. There’s a number of great characters who are judges in the book of Judges. Some are military leaders, like Barak and Gideon. Some were prophets, like Deborah and Samuel. Some were Nazarites, like Samson. And some were priests, like Eli. You’d be surprised, however, when you look at the people who are judges, how many of them wouldn’t pass a background check today. These are unusual choices. So, keep in mind this theological perspective: the people God chooses for God’s purposes says more about God than it does the people God has chosen.

The Book of Judges is also a book that introduces us to the cycle of retribution. This might be understood by some of you who might be my age that had music classes in the 70s where your music teacher would play “Drop the Needle” for a test. That is, they’d put on a record like “Rhapsody in Blue” or Beethoven’s Ninth, put the needle somewhere on it, and you’d hear it and have to identify it. If you play “Drop the Needle” in Judges, you’re going to find yourself in one of four places. Either God’s people have sinned and are experiencing their consequences of their sin, or they’re crying out to God’s be restored, or God has restored them, or they’re sinning again. So this cycle goes on and on.

Hear how this cycle unfolds through the story of Deborah: “The Israelites again did what was evil in the sight of the LORD after Ehud died. So, the LORD sold them into the hand of King Jabin of Canaan. At that time, Deborah, a prophetess, wife of Lappidoth, was judging Israel, and the Israelites came up to her for judgment. Then Deborah said to Barak, ‘Up! For this is the day [on] which the LORD has given us Sisera into your hand. The LORD is indeed going out before you.’ So, Barak went down from Mount Tabor with 10,000 warriors following him. And the LORD threw Sisera and all his chariots and all his army into a panic before Barak. And Sisera got down from the chariot and fled away on foot while Barak pursued the chariots and the army all the way, and the army of Sisera fell by the sword, and no one was left. So, on that day, God subdued King Jabin of Canaan before the Israelites and the land had rest for 40 years, and the Israelites did what was evil in the sight of the LORD and the LORD gave them into the hand of Midian for seven years.”

As we think about the news of our world and the characters in that news, both inside and outside of the church, might we be reminded of the unswerving faithfulness of God in spite of the fickle faith of God’s people. Might it cause us to take stock of our lives of faith individually and collectively. And might it give us pause to thank God and to pray for the women and men of faith who God has provided to lead us.