+ Dr. Todd Johnson introduces Job by asking the questions of how we speak about God and how we speak to God in the midst of unexplainable suffering. 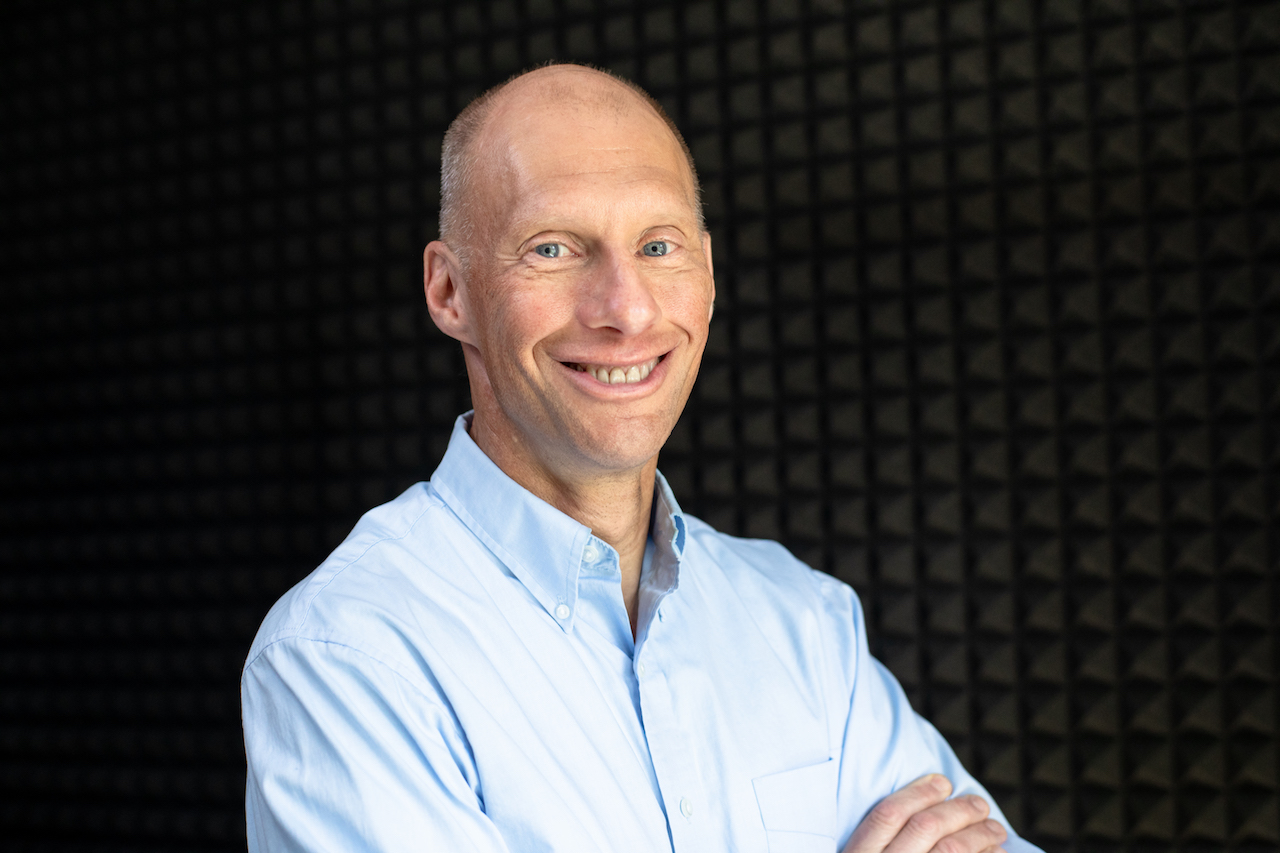 Todd E. Johnson is the William K. and Delores S. Brehm Associate Professor of Worship, Theology, and the Arts at Fuller. His areas of expertise include liturgical and sacramental theology, liturgical history, theology and art, ritual studies, and spirituality and mysticism. 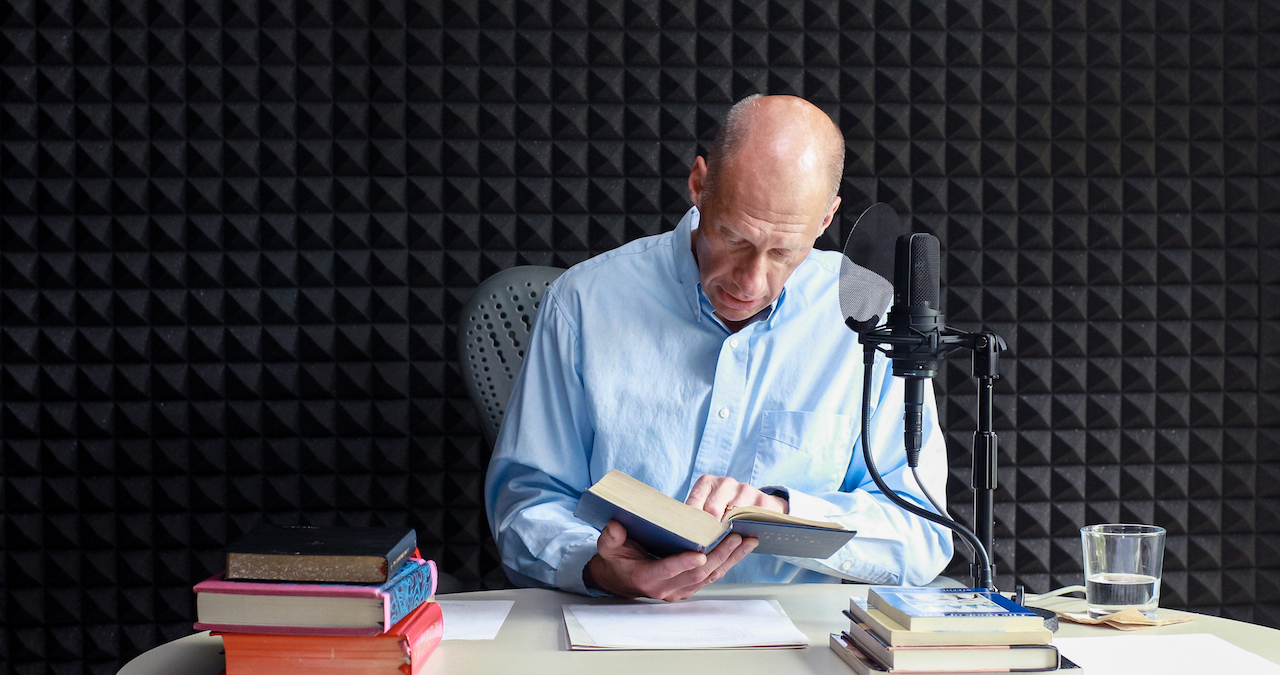 “What’s suggested in this is that prayer actually completes theology. Theology can only explain so much, but we turn to God with our questions in prayer, asking for God to respond.” – Todd E. Johnson

Dr. Todd Johnson introduces Job by asking the questions of how we speak about God and how we speak to God in the midst of unexplainable suffering.

How technical do you want me to get? For example, it’s wisdom literature, not history. That might rattle some cages. I’ve done workshops and had some chaplains once when I said you know, we have to look at Job as a story not as history because it’s in wisdom literature, not a historical book. And there’s a couple chaplains that—whoa! And I don’t know if that’s gonna rattle cages. I don’t want to rattle cages. I want to help people.

I’m Dr. Todd Johnson, the Brehm Chair for Worship, Theology, and the Arts at Fuller Theological Seminary. My training is in the area of worship and spirituality and liturgy, but I’m here to talk to you about story—that is the story of Job.

The story is of this man who has so much—so many sheep, so many camels, so many oxen, and a wonderful family. The question is: does Joe have relationship with God just to maintain his wealth? He’s accused of that by the court advocate in heaven famously known as Satan. He makes an agreement with God that he can take those things away from Job and see if he curses God or his life. The question that Job raises is: what sort of language do you use for God in difficult and challenging times? What sort of language will Job use?

The popular response to travail happening in your life is to curse God and die. And that’s in fact what Job’s wife encourages him to do. Then, there’s the language of doubt. The three friends that visit Job embody this language of doubt. The first, Eliphaz, claims Job is simply an innocent victim. All humankind is sinful therefore he experiences sin even if he hasn’t sinned himself because he lives among people. Bildad, on the other hand, says he’s a victim of the system. Someone in his family or someone nearby him must have sinned, and he is getting the collateral damage. Zophar simply says, “Job, you’re lying! You’re guilty! No one is sinless. Not even you.” Throughout it all, Job maintains he’s innocent against these three classic examples of explaining pain in light of God’s justice, or what we call theodicy.

And here we have a fourth character, Elihu. He says, don’t talk at God. Don’t accuse God. Don’t talk about God. Don’t do theology. Talk to God. Address him directly, and if you are in fact innocent, God will respond to you. What’s suggested in this is that prayer actually completes theology. Theology can only explain so much, but we turn to God with our questions in prayer asking for God to respond.

And God does respond. God explains to Job that he has in fact much more wisdom than job possibly can understand. He has a perspective that no human being, however innocent, could ever have. Job, then, understands that he has limited insights even though he is innocent. In the end, Job is restored—twice as many cattle, twice as many sheep, twice as many oxen. Seven boys and three girls just as he had before, but now all three of his girls are considered equals with his sons. They are named and considered part of the inheritance. He has a new understanding of humanity. He has a new understanding of his own life.

The wisdom of God, the mystery of God silences even the most just, even the most wise. It opens us all up to a posture of humility before the mysteries of life, death, and the love of our God in the midst of it.