+ Dr. Johnny Ramírez-Johnson introduces Daniel by reflecting on how the book shows Daniel’s prayers often going unanswered, yet still portrays God as the ultimate ruler who will have the final say in the history of humanity. 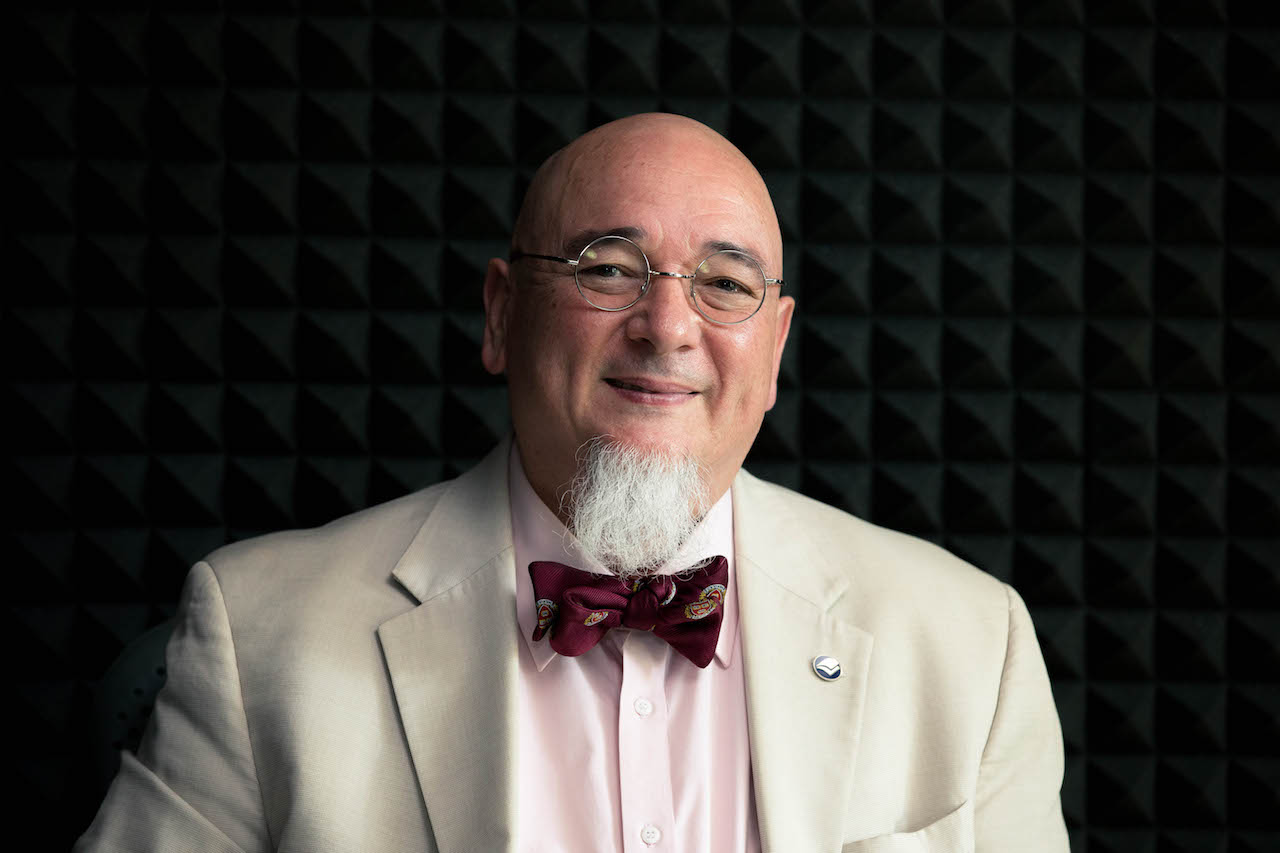 Johnny Ramirez-Johnson is professor of anthropology in Fuller’s School of Intercultural Studies. Hailing from Puerto Rico, Ramírez-Johnson teaches in Fuller’s Centro Latino, and his research focuses on the intersection of the social sciences and theology. 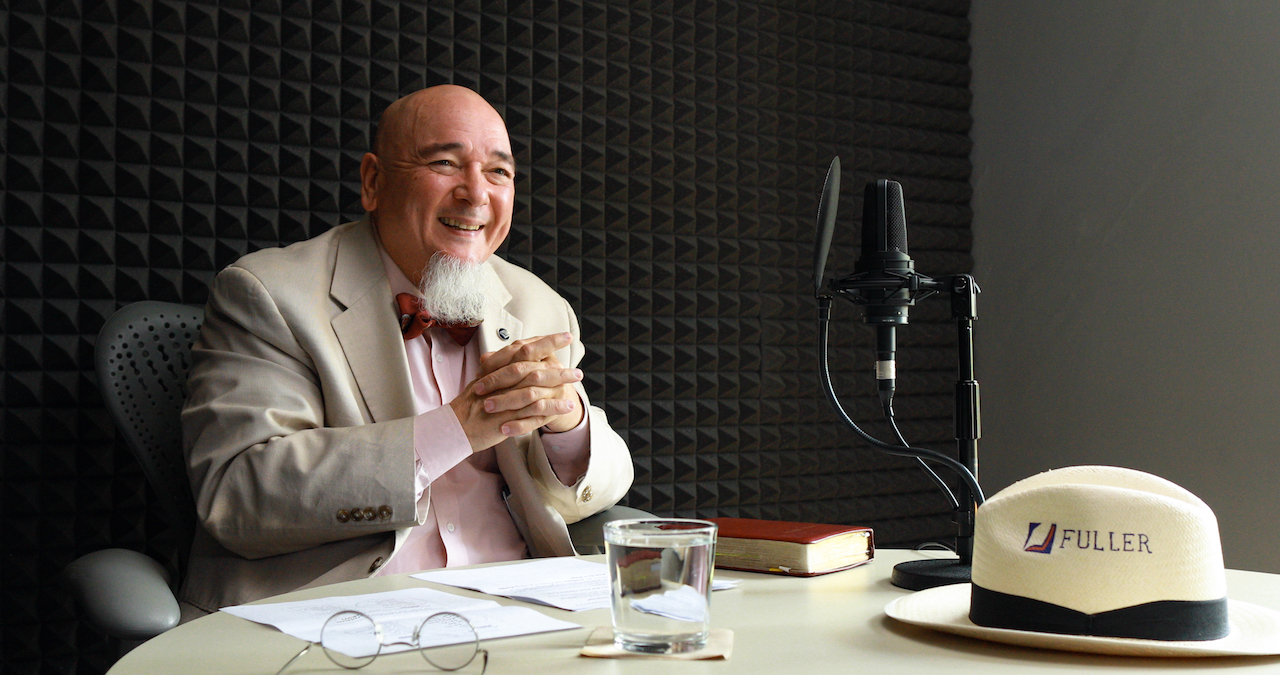 “Even if today all the promises of God have not been timely delivered, there is a promise that the prince of the kingdom, the protector of your people. . . will return as Lord.” – Johnny Ramirez-Johnson

Dr. Johnny Ramírez-Johnson introduces Daniel by reflecting on how the book shows Daniel’s prayers often going unanswered, yet still portrays God as the ultimate ruler who will have the final say in the history of humanity.

Welcome! I was singing about Daniel. And this is a favorite hymn that I learned when I began my walk with Jesus. And he talks about imitating him—a man of honor.

Daniel 9:21: “While I was speaking in prayer…” Daniel was a man of prayer. There are many stories, great stories. The principle one, when there was a decree, he decided to continue praying. He opened the windows. Looking towards Jerusalem, he’d pray. Everybody saw him, and he was condemned. And he ended up with lions.

Now this continual prayer of Daniel, as important as it is, and as holy a man as he was, was not answered immediately. It says in Daniel 9:21, “The man Gabriel, whom I had seen before in a vision, came to me in a swift flight at the time of the evening sacrifice. He came and said to me, ‘Daniel, I have now come out to give you wisdom and understanding. At the beginning of your supplications, a word went out and I have come to declare it for you are greatly beloved. So, consider the word and understand the vision.'” Over 10 years in between. It was not an immediate answer. If you have not received response to your prayer, do not be discouraged. The holy man, Daniel, who was willing to get into the mouth of the lions, did not receive answers immediately.

In everyday life, this means that God is the ultimate ruler. Even if God is not responsible for naming every ruler for every nation and, therefore, castigating some and blessing others, it is God who will, at the end, change the whole history of humanity. I will read. “At that time Michael, the Great Prince”—Daniel 12:1-4—”the protector of your people shall rise. There shall be a time of anguish such as has never occurs since nations first came into existence. But at that time, your people shall be delivered—everyone who is found written in the book. And many of those who sleep in the dust of the earth shall awake. Some to everlasting life and some to shame and everlasting contempt.” And he goes on with beautiful descriptions that I invite you to read.

Yes, the Lord is coming! Yes, the spiritual realm and the common everyday realm will become one again. God will be the ruler even if, today, things are not as they should, as they ought. Even if, today, all the promises of God have not been timely delivered. There is a promise that the prince of the kingdom, the protector of your people, the new world, Jesus will return as Lord.