+ Dr. Steven Argue introduces 1 and 2 Thessalonians by considering Paul’s personal relationship with the Thessalonians as a reflection of the deeply communal aspect of the Christian life. 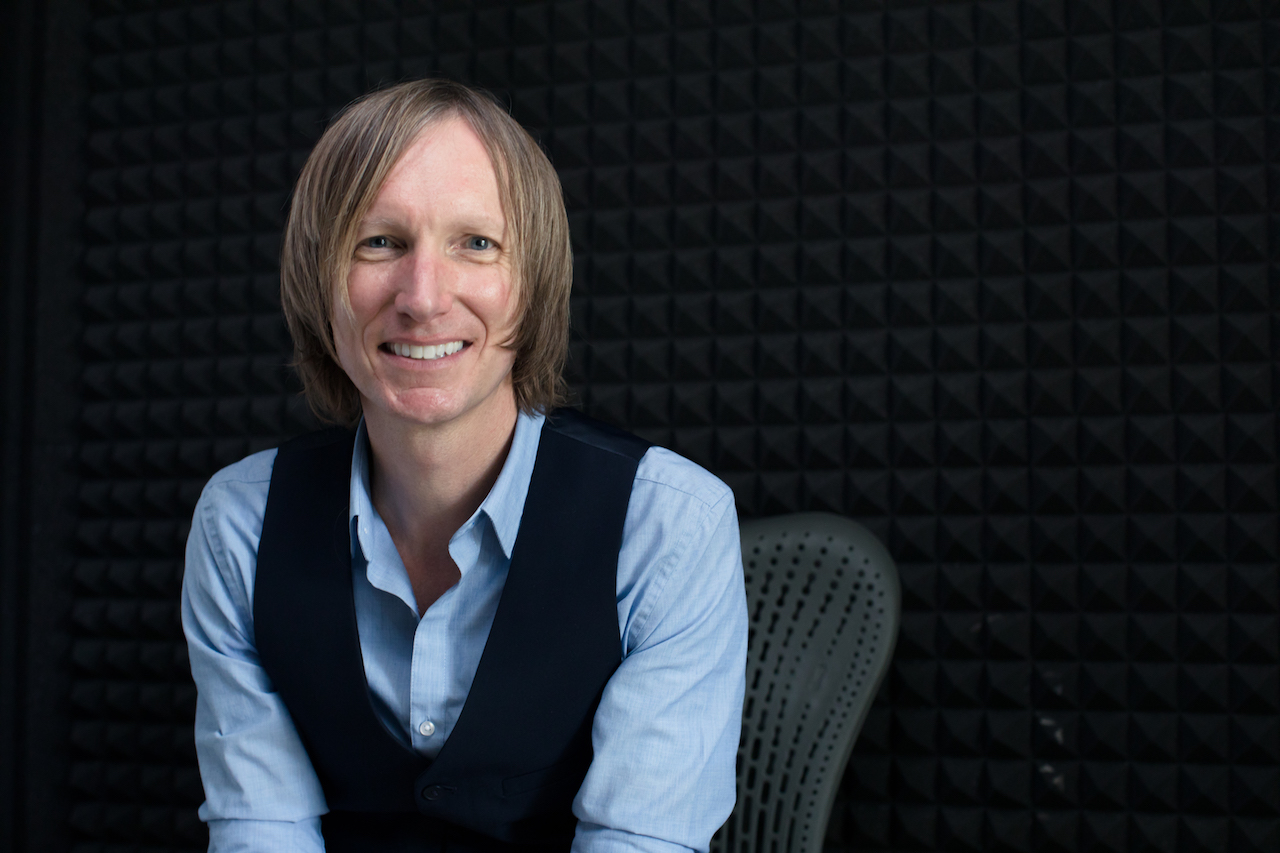 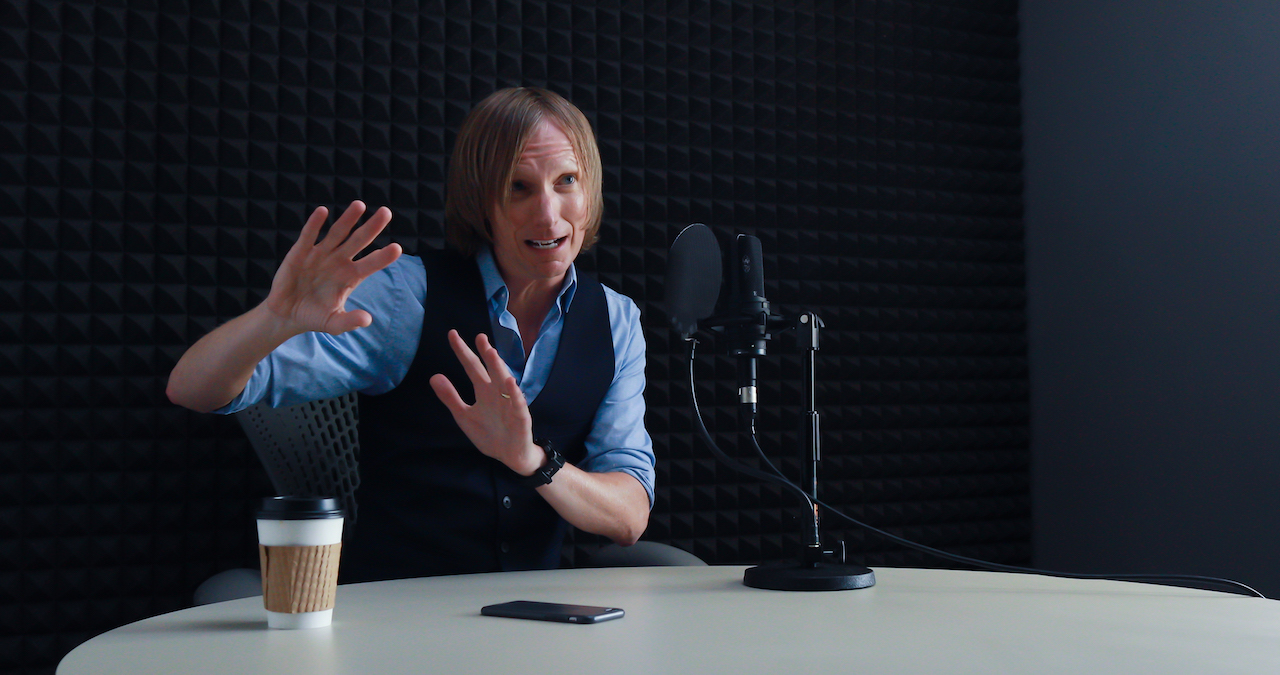 “Perhaps we need to realize that Christianity is more than an exchange of information or ideas, but it’s an exchange of our lives with each other.” – Steven Argue

Great! I’m excited! I wanna be as incredibly human as possible.

I’m Dr. Steve Argue, associate professor of youth, family, and culture and the applied research strategist at the Fuller Youth Institute. A lot of times when I think about the Scripture, I think about how the narrative of the gospel is intersecting with the narratives of adolescents and emerging adults, and how they make sense of the worlds in which they live and the hope that the gospel proclaims. I’m gonna talk about 1 and 2 Thessalonians.

You know, one of the hardest things, I think, to do in communication is just to make sure that there’s clarity between who I’m talking with and what they’re bringing back to me. We just want to be on the same page. But you know what’s harder than communicating with someone? Trying to step in to two other people that are communicating with each other. And you step into this conversation, and you’re sort of trying to catch up, right? You’re listening to the intonation. You’re listening to the conversation. Is this funny? Is this serious? And should I say anything and contribute? Or should I just slowly back away? But sometimes we step into these spaces, and we’re trying to figure out what’s going on. I think about that with Paul’s letters to the Thessalonian Christians—1 and 2 Thessalonians.

We don’t really have the whole story. This is a couple of letters that Paul has written to the Thessalonian Christians. We don’t really know the conversation, and we’re trying to figure out what’s happening in the bigger story. Now, Acts 16 and 17 gives us a little bit of backdrop. We know that Paul was in Philippi, and he was beaten and imprisoned there, and he left that town and found his way south to Thessalonica. Now Thessalonica is about a couple hundred miles north of Athens. It’s in Greece, and Paul does what he typically does when he enters into a new town: he goes to his Jewish brothers and sisters, and he begins to talk about the gospel. And for whatever reason, the Jewish brothers and sisters didn’t seem to really resonate with the gospel. But the Gentiles did. They just ate it up.

And what I love is that what Paul says in his letters to the Thessalonians, he says: “Look, we didn’t just share a message with you—we shared our lives as well.” The gospel is a message that is so bound up in good relationships. And so Paul has this deep relationship with the Thessalonian Christians. As a matter of fact, if you read 1 and 2 Thessalonians, you’ll find that he uses the term “brothers and sisters” 22 times. Another way we can think about brothers and sisters is family. Paul is writing to his spiritual family in Thessalonica. And so this is more than just a form letter that he’s sending. It’s a deep personal letter that Paul is sending to people that he loves dearly.

So, how do we enter into this conversation that Paul is having with the Thessalonian Christians? How do we step into this letter? How do we let it spill into our own conversations? Well maybe there’s a couple of things that we can consider.

First of all, Paul seems to really value the relational connection that he has with his Thessalonian family. And it really causes us to think about the relationships that we have. How am I not only living my Christian life individually and personally, but how am I also aligning myself with others who are also following Jesus as well? Perhaps we need to realize that Christianity is more than an exchange of information or ideas, but it’s an exchange of our lives with each other.