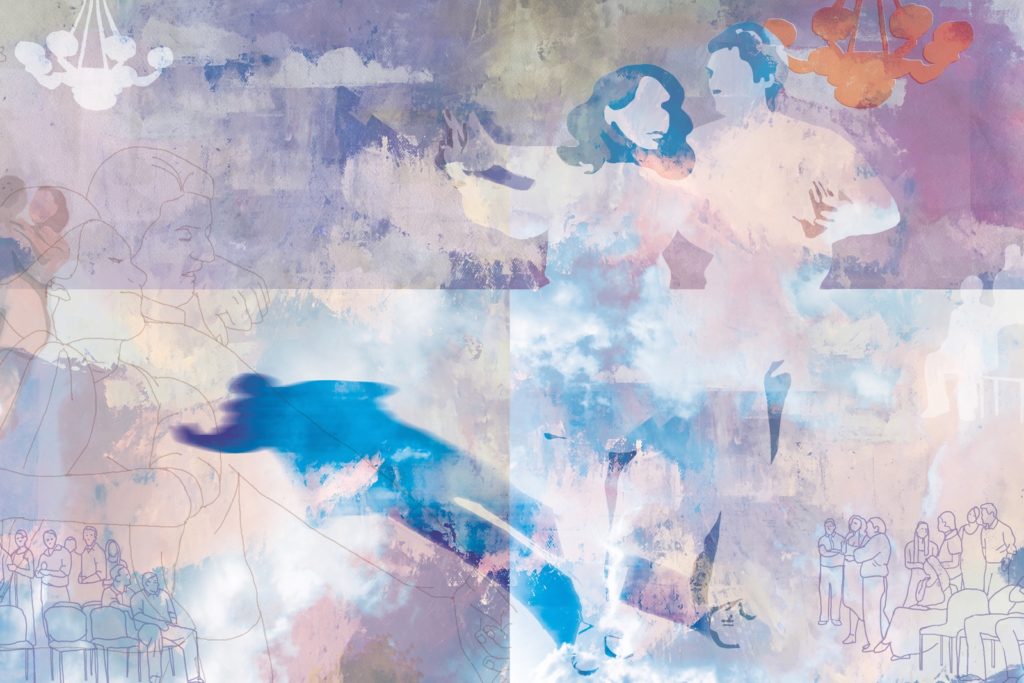 When you read the story of Shadrach, Meshach, and Abednego refusing King Nebuchadnezzar’s order, what do you imagine? As you scroll through the pages of Daniel’s third chapter, what are the things that stand out? Do you notice that this corrupted idol worship is attached to a musical presentation? Do you reflect on the age of these young men or their status as minorities and political prisoners? Can you visualize the streets leading to Babylon, where the idol was erected? How does this play back in the DVR of your mind? There is a generation of African American preachers who are utilizing their own cultural experience and formation to reflect on the pages of Scripture in a unique way. Their hermeneutic is a refreshing new expression birthed in cultural formation. At the same time, however, it is a continuation of the theological enterprise of critical interpretation begun by early African American believers.

Studying this enterprise begins by affirming that all humans are cultural beings1 and that culture is essential to human life.2 Some scholars have written on the impact of culture—popular culture or various aspects of culture—on the church and believers.3 Very little, however, has been written about the specific impact of culture on African American churches and preachers. The African American preachers and pastors referenced here have grown up with one of the most powerful cultural phenomena in recent history: Hip Hop culture. Hip Hop was part of the background, if not the foreground, of their formation. Research into how Hip Hop culture has been formational for African American preachers who engage it is revealing.

Those engaged in this research report that Hip Hop allowed many of them to see the realities of their own neighborhoods and families in the mainstream for the first time. It was a validating and liberating experience to see and hear someone describe, poetically and prophetically, the existential plight of their daily reality. Some have even expressed their introduction, or “coming,” to Hip Hop in salvific and spiritual terms. For them, this cultural expression of urban minority life was second only to the liberation of salvation found in Jesus. Hip Hop culture was not something to be shunned for the sake of being a good Christian. It was, on the contrary, part of their culture and an expression of their reality. It is important to note that, in its genesis, Hip Hop culture was an expression of prophetic defiance against the systematic oppression of African Americans and Afro-Caribbean immigrants, who found themselves deliberately corralled into underserved and overpoliced ghettos overrun with crime, drugs, violence, and corporate greed. Hip Hop became part of the experience and worldview of these preachers and, as such, colors the way they view Scripture.

A brief historical summation will be helpful here. Gayraud Wilmore4 and James Evans5 explain how the first African American Christians arrived at their faith. It was not a simple matter of assimilating slaveholding Christianity, as some assume. Rather, it was a critical examination of the hypocrisy of brutal, oppressive White Christianity that forced African slaves in America to retain remnants of their own spirituality and worldview and actually forge their own Christian faith.6 They saw in the pages of the Bible a God who created and loved all humans and acted decisively to liberate God’s people from oppression. African Americans dared to affirm their own humanity as part of the imago Dei and to affirm God as the liberator of the Bible. Generations later, James Cone looked at Scripture and also saw a God who was on7 the side of the oppressed in every generation; he saw a Christ who identified with the poor. Cone concluded that this Jesus must be Black in his christological importance and identification with the oppressed. For Cone, a Black theology must consider the Black experience as necessary to any valid interpretation of Scripture. This hermeneutic became a cornerstone of Black theology. Cain Hope Felder8 and James Evans9 would expound on this hermeneutic and boldly affirm, with Cone, that the lived Black experience must be taken into account when reading Scripture. The next generation of scholars would build on this foundation, going further to examine—and even critique—this hermeneutic. Kelly Brown Douglas10 questioned if this hermeneutic of the Black Christ did not pave the way for women of color to be ignored. Her contention was that the “Black experience,” as expressed to date, was simply a male Black experience. She widened the hermeneutic while continuing in the tradition. Each generation has added to, or critiqued, the major hermeneutic at play in Black theology: the Black lived experience. The Hip Hop hermeneutic being presented here is, perhaps, the next generation of development in an African American theology that takes seriously the lived experience of Black bodies.11

Since part of African American preachers’ lived experience is within Hip Hop culture, those who are now leading and preaching to congregations read the third chapter of Daniel differently than many of their white colleagues. They see urban streets, corrupted political power, idolatry, and youth rebelling against that corruption. They don’t see the traditional European images of young men in togas. Rather, they see the faces of urban minorities in their cities. They see the current political climate, they see the targeting of black and brown bodies, they see Black Lives Matter protestors. The contemporary world of the preacher folds into the ancient world of Scripture as time seems to collapse upon itself in the enterprise of exegesis and homiletics.12 These preachers use titles, lyrics, and motifs from Hip Hop because they literally see them in the text. They see the ancient world grappling with the same evil and the same manifestations of that evil that the preachers and their congregations are experiencing. To be clear, this is not a process of taking a passage of Scripture and finding contemporary correlation. Rather, this is a Hip Hop, urban lens through which these preachers read the Bible. It is not an option or an additional feature. It is part of the very hermeneutic they bring to the text. 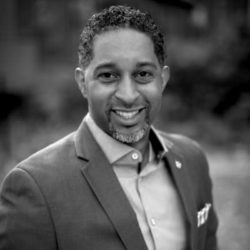 Dwight Radcliff, a PhD candidate in Fuller’s School of Intercultural Studies, holds an MDiv from Fuller with an emphasis in multicultural ministry and African American church studies.