What does the Bible have to say about the use of violence? Can we connect ancient and modern in the case of guns and their prominence in US society? On March 15–16, 2019, Fuller’s School of Theology hosted six internationally recognized biblical scholars to talk about the American crisis of gun violence.

“Gun violence is not something that arises on its own. It happens within a social context. And I think it is true that the reason we have so many more shootings and killings in the United States isn’t just because of the availability of guns. It’s because of the place of violence and inequity in the society.”

+ Tracy Lemos, associate professor of Hebrew Bible at Huron University, on the intersecting societal factors that contribute to gun violence in the United States

+ The panelists reflect on the various cultural factors that create the particular gun culture in the United States today, covering topics of Western individualism, toxic masculinity, “thoughts and prayers,” mental health issues, and violence as a tool for dominance

“I do think there is a role for the church to play. And that role can be clinical, can be social, and probably needs to be systemic and political.” 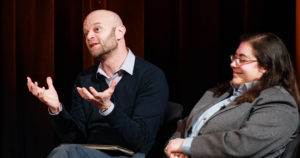 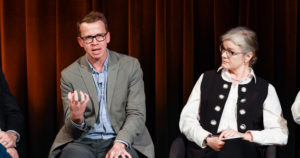 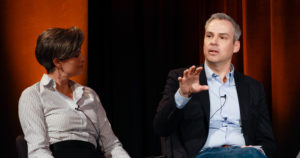 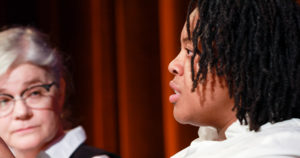 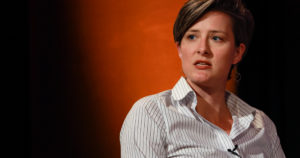 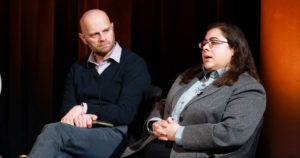