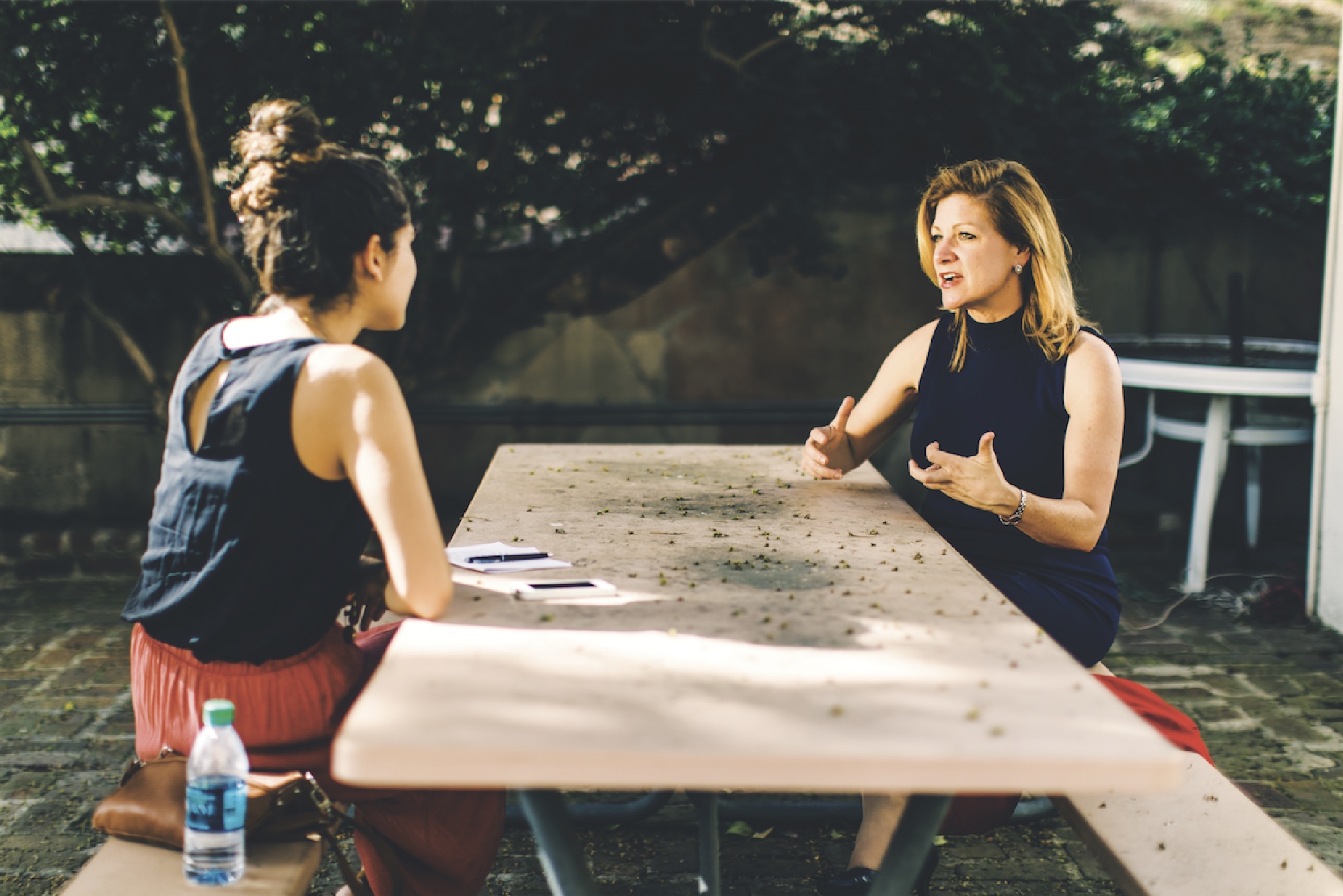 As you drive into Los Angeles, it’s 8:00 in the morning but already 88 degrees. You’re tired from not sleeping well last night—or the night before, for that matter. Twelve-hour shifts take a toll. As you head downtown for your first call, you wonder how the old guard did it: 20- or 30-year careers as a police officer. You aren’t to your fifth year yet, and you hate to say it, but maybe it’s time for an administrative job. It’s not for a lack of commitment, but because of days like today.

Your first call is drunk. His anger blazes when you and your partner remove his two kids from his custody, but his yelling and swearing is nothing compared to the crying of those kids. Their faces are bruised, but they don’t want to leave. In spite of it all they love their father, and they desperately scream “Daddy!” as you carry them out of the only world they know and drive them to Child Protective Services.

Your second call is confused. You make out a report on the scam that was pulled on her and, while you’re there, tighten the leaky pipe under her bathroom sink. She couldn’t do it herself—her husband used to do all those things, her arthritis is bad, and she can’t see well any more.

Your third call is armed. It seems to be a drug deal gone wrong, and you know it could go in any direction. The guy has a knife, but your partner distracts him and the two of you act quickly to secure him in handcuffs before anyone gets injured or worse. He resists and kicks all the way to the car, as four people capture you on video with their cell phones. One woman screams that you’re a murderer and that cops don’t care about people.

Your fourth call is complicated. Whether from drugs or a lack of drugs, she is not processing things properly. Her twitching spooked a local shopkeeper, and now she incoherently curses at you as you try to calm everyone down.

Your fifth call is lost. He’s six years old, couldn’t remember his way home or his address, and it was getting dark. He’s trying not to cry, but he is scared of both the situation and of you. You get him home. And then it’s time to focus on your next call.

This is why you might not get to your fifth year on the street. The job is not only dangerous, it is taxing. This emotional roller coaster is what it means to be a Los Angeles police officer. Everyone has a worst day of their lives, but you experience other people’s worst days over and over. Hundreds of times a year. The question you face daily is this: How do I help people and protect my city without losing my compassion, my desire to serve, my belief in humanity?

This daily experience is called vicarious trauma. Even if a police officer is never injured or put in a life-threatening situation, repeated exposure to traumatized people or traumatic situations can induce post-traumatic stress disorder (PTSD). There are only so many times a human being can see what a police officer sees before his or her own health begins declining. Helping with this challenge is what drives Luann Pannell, a psychologist who has been fighting for the mental and emotional health of police officers for 18 years. 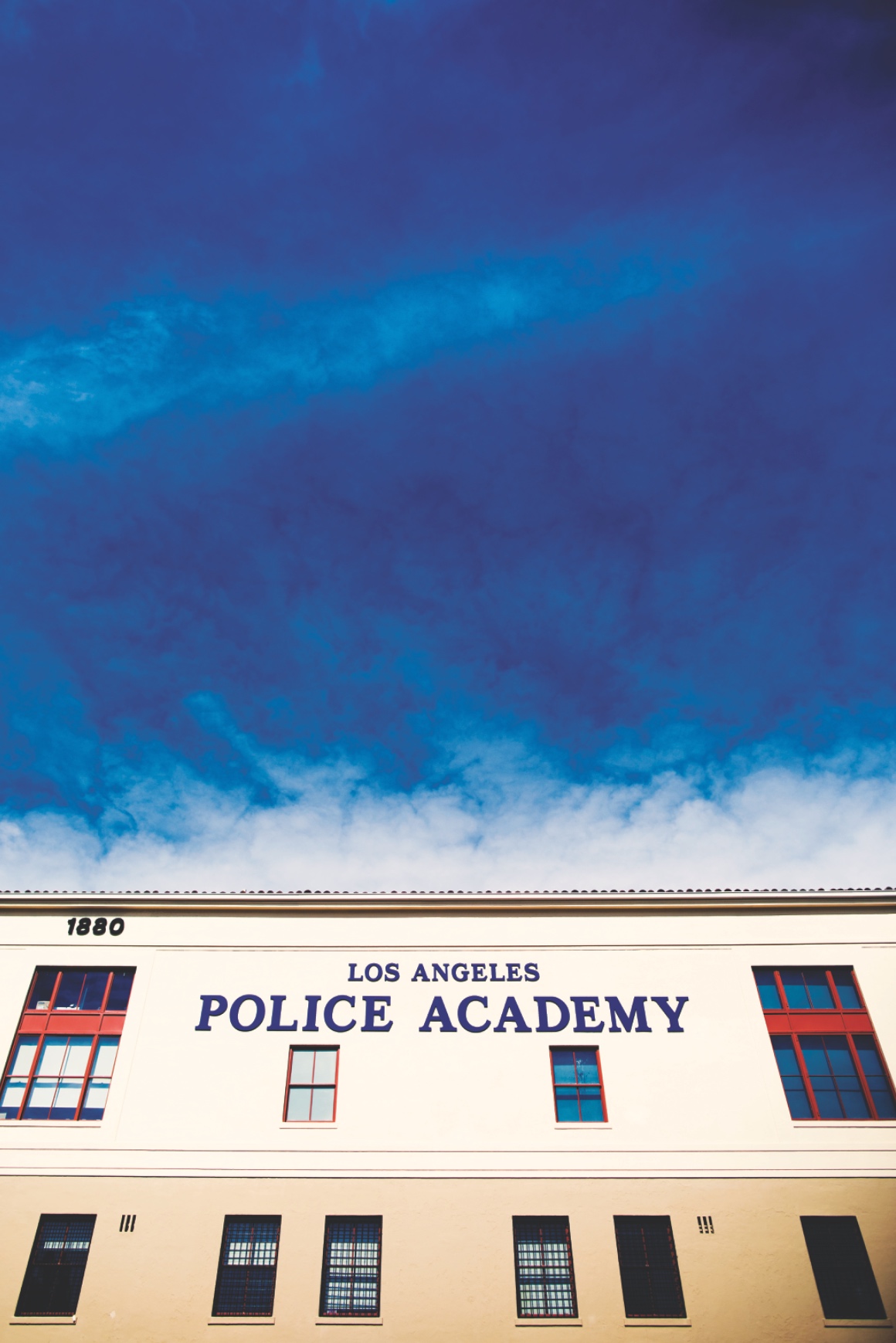 When Luann joined the Los Angeles Police Department in 2000 as a police psychologist, veteran officers were skeptical of what this civilian could contribute to the force; after all, had she seen what they had seen? She hadn’t, but she brought something they did not have. At Fuller, she had been on research teams to study PTSD in both military veterans and children who suffered community violence; the latter research formed the basis of her dissertation to earn her PhD in Clinical Psychology in 1997.

In fact, her outsider’s view gave her exactly the perspective into officers’ well being that they themselves could not see. Her success in treating officers with PTSD and her training seminars on handling vicarious trauma slowly gained her the trust of others, who began to care less about her lack of experience on the beat as they saw what she did for the cops themselves. She was promoted to director of police education and training, and when a restructuring initiative for the Los Angeles Police Academy began, she was positioned to embed training throughout the new curriculum that would make officers more mentally and emotionally resilient.

With the convinced support of the department, Luann spearheaded a complete revamping of the academy, starting at the most fundamental levels. Much of this was catching up with the edicts of the Christopher Commission, an independent investigation into the LAPD following the Rodney King beating and resulting civil unrest back in 1992. Nothing short of a complete overhaul of police training and education was necessary to implement the changes ordered by the commission—across a 10,000-person police force.

Luann didn’t shrink from that daunting challenge, and her leadership earned her a promotion to codirector of the police academy, making her the only civilian codirector in California. Now, with 13 years under her belt and a tremendous support team, she has been able to see what works and what doesn’t in the world of police education. As she has helped guide the academy through all that change and growth, the constant has been Luann’s passion and vision to train the healthiest officers possible.

“Policing is an admirable job,” she says, “and most who sign up for it are doing so out of a sincere desire to help and serve others. Yet on any given shift officers can be traumatized, whether directly or indirectly. Police work can deplete every aspect of a person—physically, mentally, and emotionally. How can training help temper or even reverse that depletion, so that their core desire to help and serve is not wiped out by the trauma they endure while helping victims and arresting suspects? If we are knowingly exposing officers to violence, how do we build the resiliency that will help them hold onto their emotional, mental, and physical well being?”

It’s difficult to overstate the immensity of the task, even with cutting-edge pedagogy. Each class of recruits has six months of training before entering the field, and they need to learn everything from using radios to recognizing signs of child abuse, from memorizing binders full of legal codes to knowing how to deescalate a potentially deadly incident. “Let’s also remember how young some of our freshly minted officers are,” Luann stresses. “Some of these 23-year-old officers are arresting belligerent drunks their own age at college football tailgates, reviving drug addicts with Narcan, or intervening in domestic violence altercations. We’re asking them to accept a tremendous responsibility.”

Regardless of the odds, Luann has one goal: prepare these officers to succeed. Previous education emphasized training the cognitive and psychomotor skills of recruits, but that wasn’t enough. They needed to be trained at the affective—emotional—level as well. Integrating that affective dimension into the training, Luann believes, grounds the individual and reduces the risk of burnout or ethical missteps. “Our task is to provide training that looks at the whole person,” she says. “We don’t just want a recruit to give us the right answer. Rather, can that recruit give the proper physical response to a situation when under emotional stress? That is an integration of theory, tactical practice, and emotional stability.”

With mental health considerations woven into the entire curriculum, the academy is producing officers with more tools for helping themselves and others in the field. The training now helps officers, for example, to process events quickly after the peak moment of a crisis. “Most people get time to emotionally reset between major highs or lows. Officers don’t get that when they work 12-hour shifts,” Luann emphasizes. “They often go from incidents that would emotionally unhinge many of us—like removing a child from an abusive household or having to use their gun—to immediately having to deal with a petty crime or even do community goodwill. Our training aims to help them navigate those intense and often destabilizing incidents and transitions.”

The veterans see the positive changes. New recruits can handle stress and trauma better, and both new officers—“probationers”—and their training officers report a higher level of job satisfaction. “Probationers for the most part are better; their training now is better than it was five years ago,” one field training officer remarked after the new training was put in place. “I’ve noticed the difference.”

“We don’t have the same loss of probationers,” a captain observed, noting the vast difference from his own days as a recruit. “Before, they were dropping like flies. In my opinion, we are now putting out in the field the best recruits we’ve ever had.”

It’s a herculean labor to make a 10,000-person police force the healthiest it can be, but this is Luann Pannell’s passion and calling. She has deep respect for those who enter the academy to protect and serve their neighbors, and she works to keep that pure and loving motive intact—even as those officers experience days upon days just like that very real scenario at the beginning of this story. “When someone signs up to be a police officer, they are guaranteed to meet violence and trauma,” says Luann, “so they need to be mentally healthy. I want these young men and women who come into the force at 23 or 24 with noble intent to recognize the person in the mirror at the end of their policing career.” 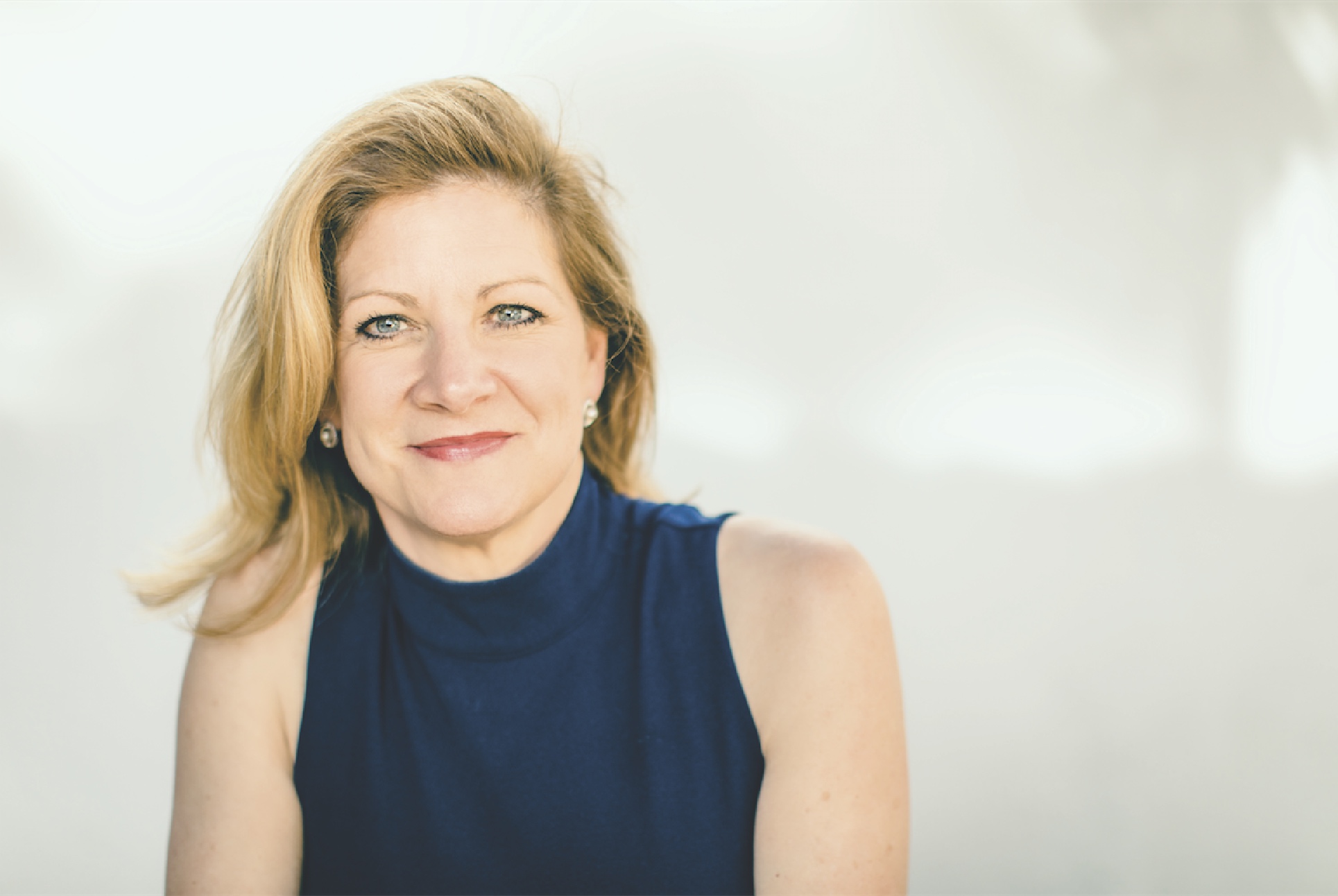