This is the final in a series of three videos on Muslim-Christian Relations in the US produced by Fuller Theological Seminary and the Luce Foundation. It was made in cooperation with the Center for Racial Reconciliation, the Institute for Social Policy and Understanding, Bayan Islamic Graduate School, Lake Avenue Church, and others.

This final installment builds on the 2020 Missiology Lectures on Migration, which engages the intersection of race, interfaith and immigration. Given the wider American context of police violence particularly with regards to African American communities, it focuses on how the murder of George Floyd has impacted faith communities. Participants include African American church leaders involved in reconciliation initiatives as well as white Christians engaged in raising awareness in their congregations—with great resistance and backlash—concerning race issues. Muslim leaders from across North America discuss the intersectionality of race and Islamophobia, as they experience simultaneous discrimination and exclusion from several communities. The video also examines the work that is being done between specific Muslim and Christian communities to overcome and heal a range of issues related to race and Islamophobia. 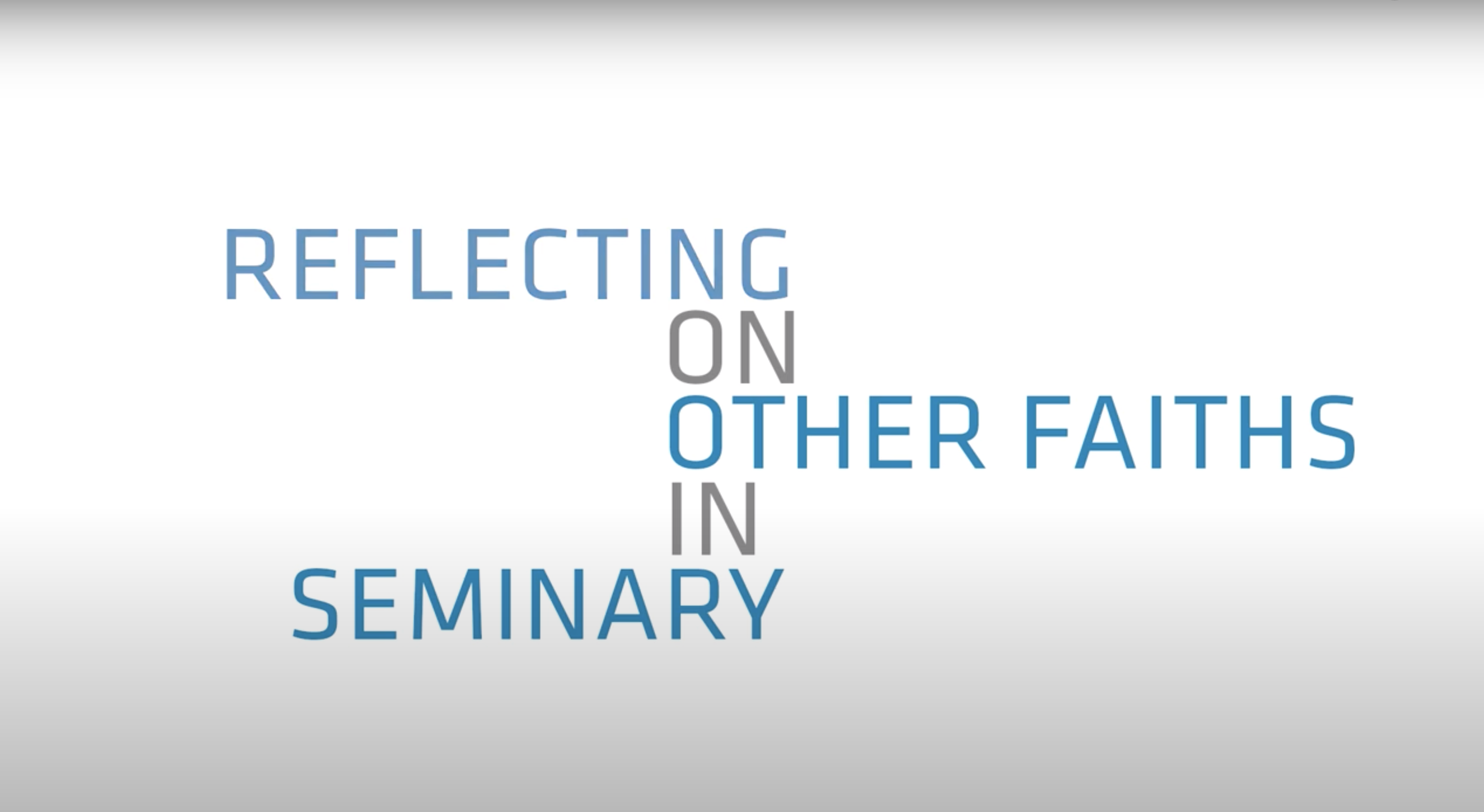