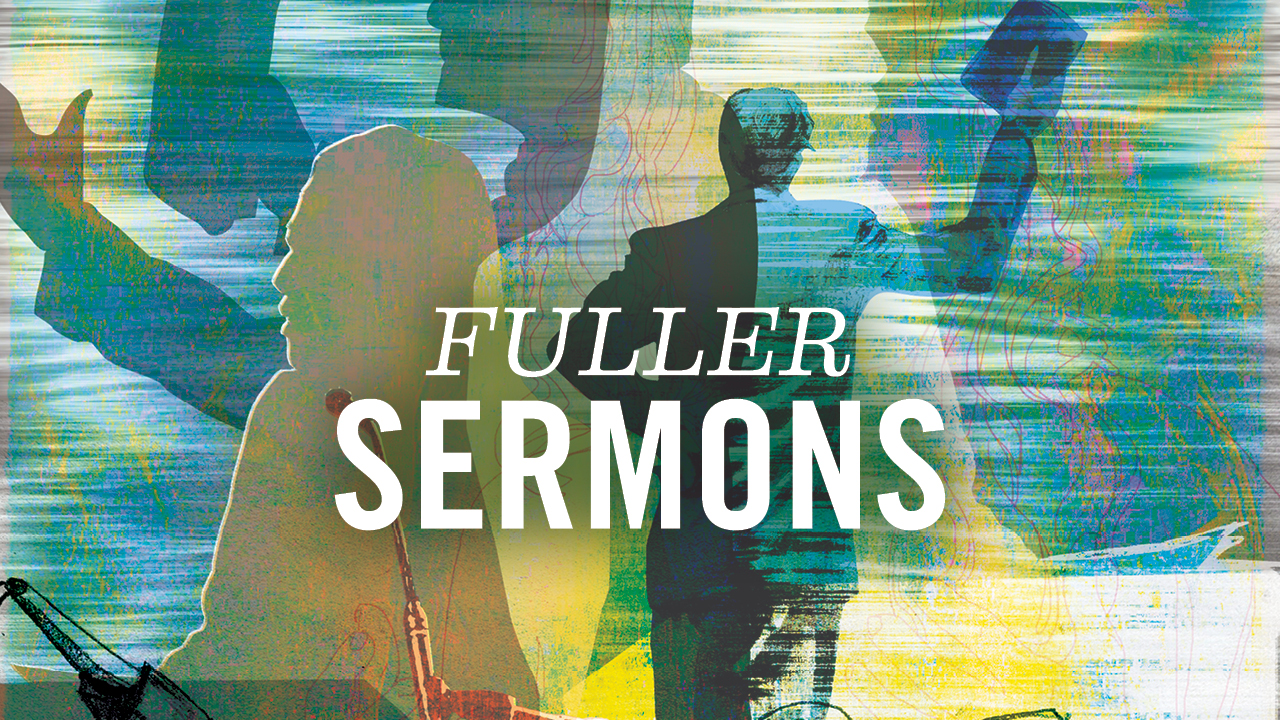 + Richard Mouw speaks about the task of seminarians and scholars to grow in the kind of knowledge that is guided by and overflowing with love.

This audio is an archived recording from Fuller’s All-Seminary Chapel during the 2011-12 academic year. 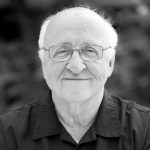 Mark Labberton, president of Fuller Seminary, speaks about God’s promise to be protector of the vulnerable, as the decision on the DACA policy heads to the US Supreme Court.