+ Dr. Tod Bolsinger introduces Titus, a letter demonstrating the importance of mentorship to the ongoing growth of leaders in the church. 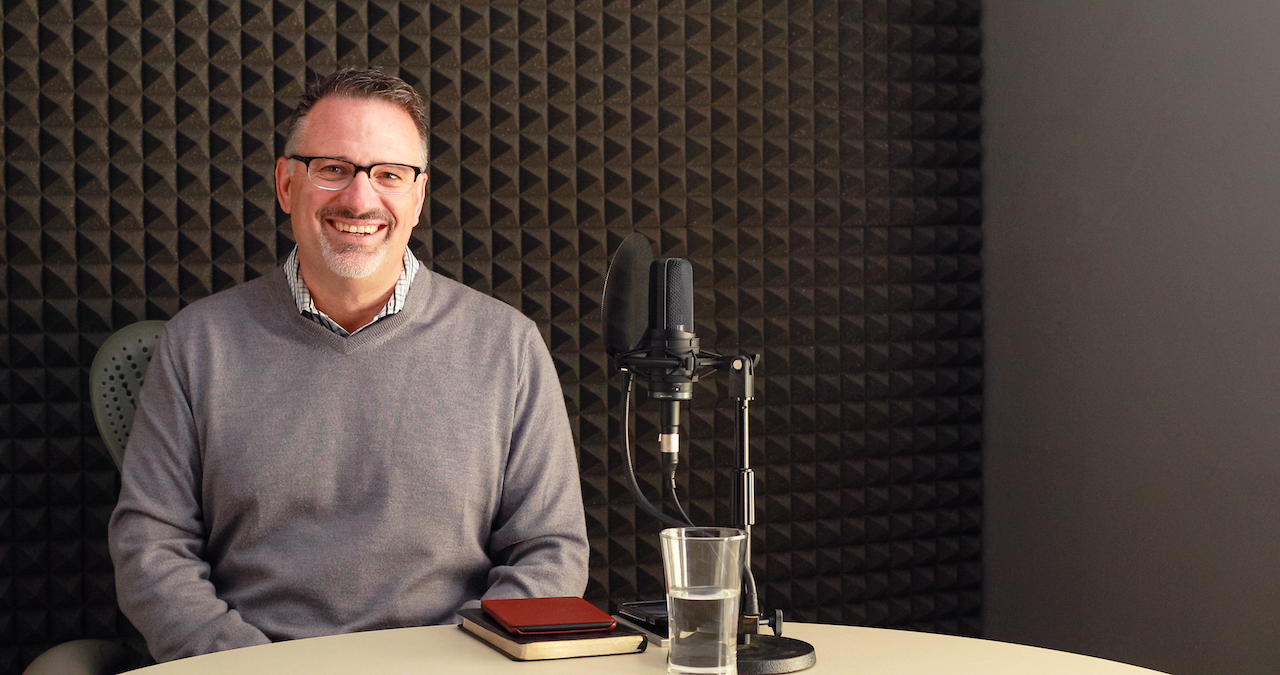 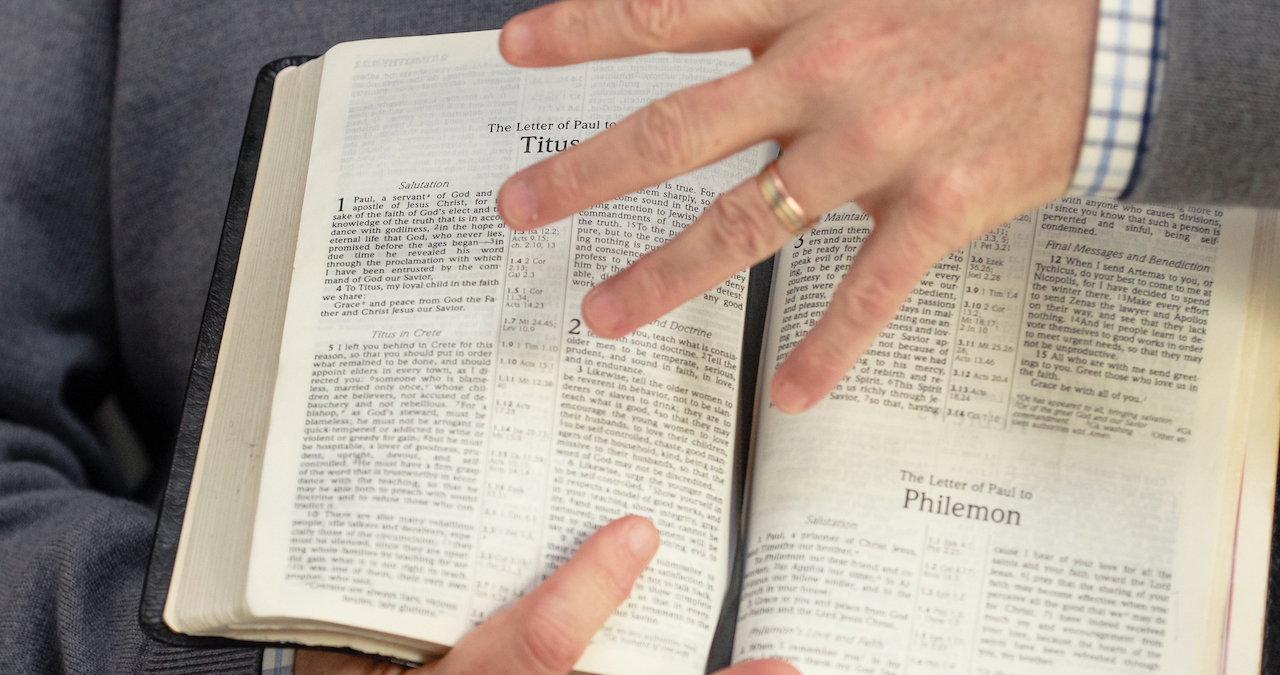 “Make sure that everybody who’s in leadership understands that this isn’t about your righteousness. It isn’t about your goodness. . . It’s about the fact that you received God’s mercy. And now live a life that demonstrates that.” – Tod Bolsinger

Dr. Tod Bolsinger introduces Titus, a letter demonstrating the importance of mentorship to the ongoing growth of leaders in the church.

[Camera person] Now that is awesome. How old are you in that picture right there?
[Tod] Uh, 26.
[Camera person] Love it.
[Tod] And here’s my other picture. Mark Roberts and me 30 years ago.

I’m Dr. Tod Bolsinger, vice president and chief of Leadership Formation and assistant professor of practical theology and leadership here at Fuller Seminary. Today I get to talk to you about one of my favorite little books of the Bible, the letter of Paul to Titus. And it’s exactly this long.

It’s less than two pages, because it really is a letter. And what we get a sense here is the importance of a well-timed letter in the life of a leader in a moment of uncertainty and crisis. I don’t know if you’ve ever had one of those moments, but part of my work at Fuller and part of my work for the last several years has been coaching, and consulting, and working with leaders in lots of different contexts in a changing world. And very often, I find myself getting to be the person who gets to send an email, or make a phone call, or reach out to them in response to a moment of crisis in their ministry. And it’s a privilege to walk alongside them. And one of the reasons why I feel that privilege so deeply, and one of the reasons why I have such affection for this little book of the Bible, is because I had that experience.

I was 23 years old, and my friend Mark Roberts, who was the college pastor at Hollywood Presbyterian, asked me if I might be interested in taking his role. I had some experience in ministry, but I was kind of overwhelmed. And at a moment of real deep doubt about whether I should take the position, Mark was on vacation and called me and talked me through my anxiety. A few months later, I’m sitting in the room with Lloyd Ogilvie, the senior pastor at Hollywood Presbyterian, welcoming me to his staff and him saying to me, “Tod, your calling is to train up the next generation of leaders for the church.” That word to me not only became a description of my job at Hollywood Presbyterian, but it became my calling for the next 30 years, including what I do here today at Fuller.

And one of the reasons why I love this letter of Paul to Titus is because it’s that kind of letter. It’s that letter that steps right into the middle of an anxious moment and it’s the word of a mentor centering a young leader on “this is your call, this is your task, this is what we need you to do.”

Here’s one of my favorite parts of this whole little book. It’s just a letter, right? “Paul to Titus, grace and peace.” And then he says this: “I left you behind in Crete for this reason, so that you should put in order what remained to be done and should appoint elders in every town.” Ok, that is your call, Titus. Finish up the work that you and I started together and appoint elders, develop leaders—let this work be bigger than me, Paul, or you Titus. Let it continue on to the next generation.

Appointing elders is a really important responsibility because it’s a way of assuring that the church is going to be healthier than just one personality. Eventually, this won’t just be Paul’s church, or Titus’s church. It’ll be Jesus’ church that has passed down the truth of the gospel to multiple generations. And the only way that’s going to happen is if there are good leaders, formed for the context and formed to pass on the faith.

Chapter three verse four and five: “But when the goodness and loving kindness of God, our Savior, appeared, he saved us. Not because of any works of righteousness that we had done, but according to his mercy.” Not because of any goodness, any works of righteousness, anything that we’ve done. He saved us because of his mercy. The first most fundamental truth that Titus needed to be reminded of, and that he needed to teach to other leaders, is that you are saved because God was merciful to you. And because God was merciful to you, then you not only need to believe that, but you need to live in response to that.

So, teach sound doctrine, make sure that everybody who’s in leadership understands, this isn’t about your righteousness, it isn’t about your goodness, it isn’t about how smart you are, or how clever you are, how rich you are, how connected you are. It’s about the fact that you received God’s mercy. And now, live a life that demonstrates that. This is the kind of letter that is gold to those of us who are leaders. It reminds us that we sometimes need mentors to give us strength and courage, to remind us of our calling, and to help us to be able to live out the challenges that we’ve been given.