+ Dr. Tommy Givens introduces Romans, explaining how it calls us to live faithfully in response to the gospel and the great story which God has invited us into. 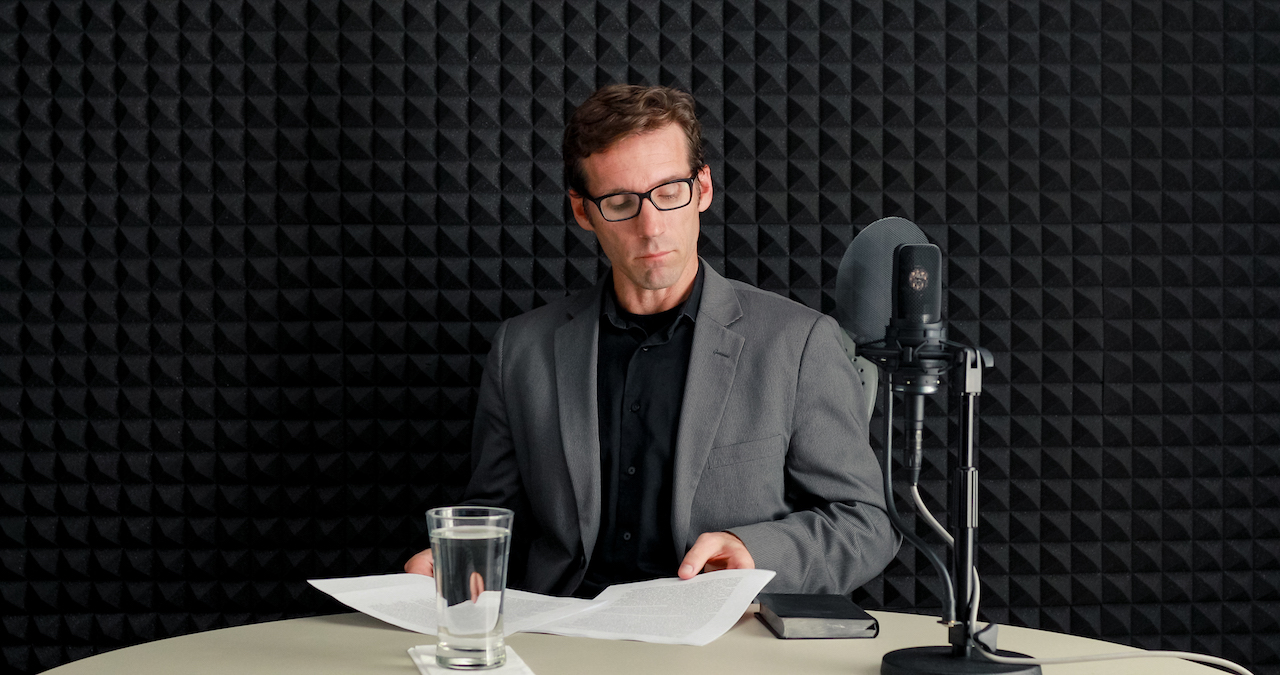 “That task of [Paul’s] letter, as he goes on to lay it out, is to help the readers understand where they are—who they are—in light of this great story of God.” – Tommy Givens

Dr. Tommy Givens introduces Romans, explaining how it calls us to live faithfully in response to the gospel and the great story which God has invited us into.

I’m Dr. Tommy Givens, associate professor of New Testament studies here at Fuller Seminary, and I want to talk to you about Paul’s letter to the Romans, a letter that I read not only as a New Testament scholar and professor here at Fuller but also as a Christian myself, as someone who happens to teach some Christian ethics at Fuller, and seeing the letter as a powerful message calling us to live in a certain way in response to the gospel about Jesus that we have heard and been shaped by as a community of people in the world.

The letter begins with Paul identifying himself as the sender. He says, “Paul, servant of Messiah Jesus, called as apostle, set apart for the gospel of God, which was promised beforehand through his prophets by Holy Scripture, the gospel concerning his son, his promised heir who came from the seed of David according to the flesh, and was determined Son of God in power according to the spirit of holiness by resurrection from among the dead.”

So, as you can see, with that sort of explosive opening to this letter, Paul is presenting to the readers of this letter his gospel, but it is a gospel that is not just a sort of system of ideas or truths in abstraction but instead the gospel that is the culmination of a story. A story of the God who created the world and called the people of Israel to be God’s own and sent them prophets that promised them a particular kind of future. A future, as Paul’s introduction goes on to show, that would eventually bring about the healing of the whole people of Israel, spilling out into the Gentile peoples among whom they live in the world, bringing about the—what Paul calls—the obedience of faith of those Gentiles. And then as he says at the end, “among whom you too are called by Jesus Messiah.” So, the readers of this letter have been already brought into this great story that Paul’s gospel is a culmination of. And the task of his letter as he goes on to lay it out is to help the readers understand where they are—who they are—in light of this great story of God with this people of Israel, whose life finally implicates the life of all the peoples of the world.

And that is the overriding purpose of the letter—to cultivate a certain dynamic of life with one another, a certain kind of sharing among people that requires that people understand how they have been incorporated into this great story of God’s work in the world that has come to its fullness in the promised heir of King David, who is also the heir of God’s self, Jesus.

It’s an important message for us today in the face of so many tendencies that we too have to be estranged from one another. To allow borders between nations, for example, to allow borders between what we now would call religion to undermine our hospitality. To keep us from being people who trust God rather than weapons for our peace, who trust God for our ability to come together over time as one family as opposed to rules that we devise or even draw from the Bible as walls that we will build against one another. It’s a crucial message, Paul’s gospel, I think, in Romans for us today. It tells us that the story of God is continuing to unfold in our own generation, that we’ve inherited some of the same tendencies that Paul is addressing in the letter, and yet we have also inherited the same power of the Spirit—the name of Jesus and the story of Jesus among us—so as to come together by that power to be the family of God.