+ Dr. Eun Ah Cho introduces Philemon as a book where the Apostle Paul demonstrates in his leadership the reconciling work of Jesus’s death and resurrection. 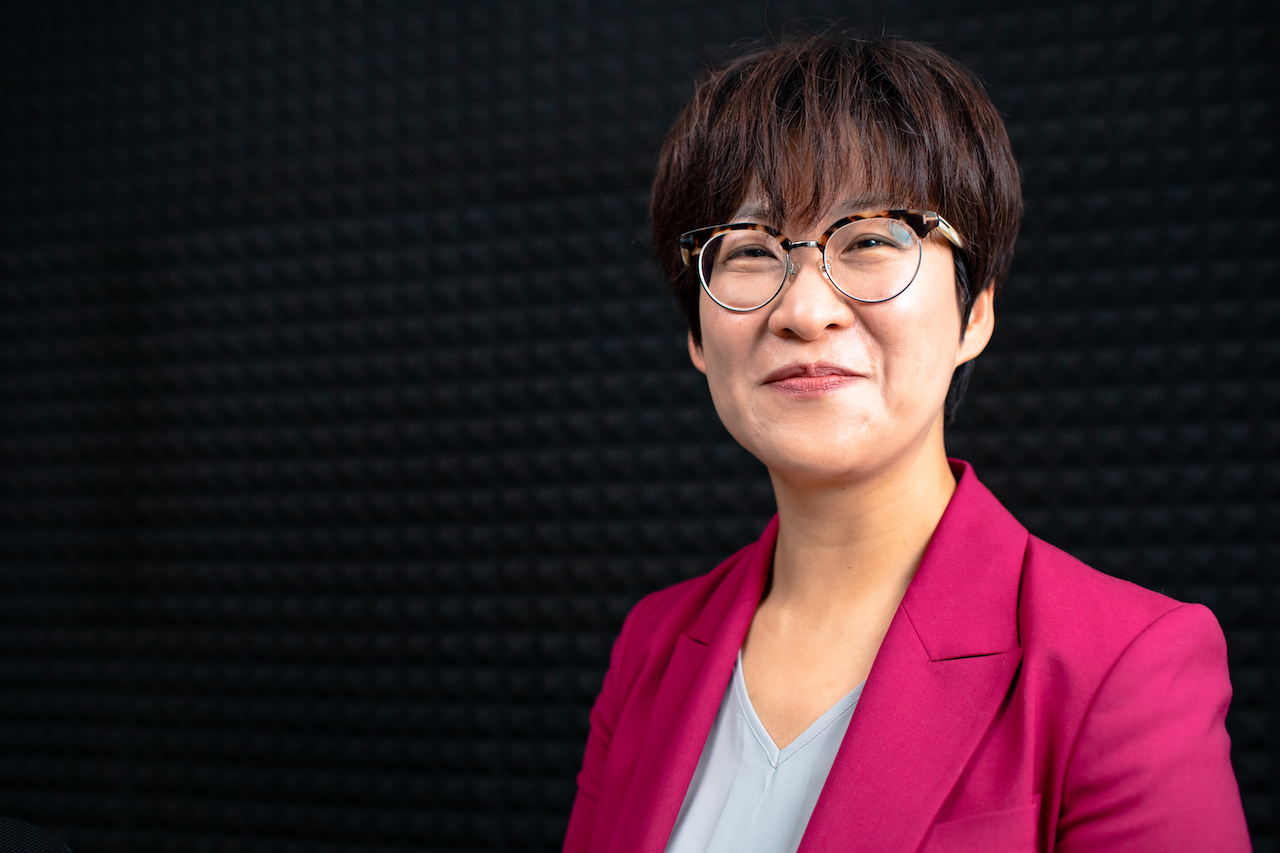 Eun Ah Cho is assistant professor of intercultural leadership at Fuller. Her life, ministry, and teaching have been rich with multicultural experience. Originally from South Korea, she immigrated with her family to Canada, and then attended college in St. Petersburg, Russia. Later she served for five years doing full-time mission work in Kazakhstan. 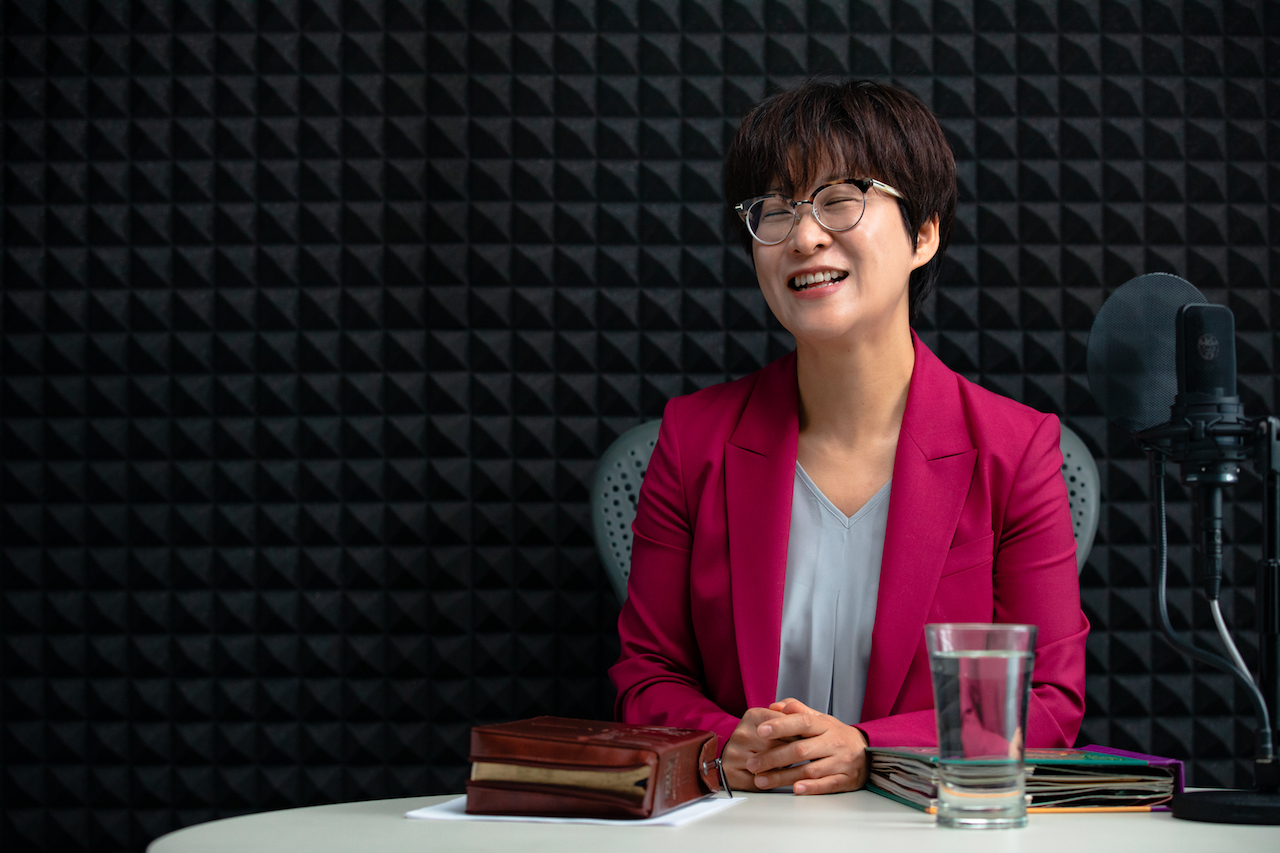 “This is the one and only book where Paul does not explicitly talk about Jesus’ resurrection and death, not because he overlooks them, but he himself demonstrates them through his own actions.” – Eun Ah Cho

Here is a book that you probably have read more than once in your childhood. It looks normal on the outside, but it has many surprises inside once you open it. It’s a pop-up book. And this particular pop-up book not only has pop ups on every page but many mini-books, without which you cannot really understand the story as a whole. For me, the book of Philemon is a mini-book, which I can easily overlook while I’m reading the entire Bible, but speaks so much about the fullness about the gospel.

My name is Dr. Eun Ah Cho. I study and teach leadership in the School of Intercultural Studies at Fuller. I first became interested in leadership studies primarily because I was desperate, so desperate to find out why I failed so much in my leadership experiences, particularly in Kazakhstan, where I was serving as a full-time missionary planting a church. I see in retrospect that there must have been moments where these people found it so difficult to follow me because they couldn’t see Jesus in my leadership. And in the book of Philemon, in Paul’s leadership, I see Jesus.

This is the one and only book where Paul does not explicitly talk about Jesus’ resurrection and death, not because he overlooks them, but he himself demonstrates them through his own actions. He embodies the meaning of the cross by making himself the place through which Onesimus and Philemon are reconciled to God and to each other.

If you look at verse 18, Paul is saying to Philemon, “If Onesimus has wronged you in any way, if he owes you anything, charge it to me. I’ll repay.” See, Paul here is risking himself, his life, his own resources for a brother in Christ just as Christ risked his whole life, even to death on a cross, for our reconciliation to God and with one another.

I never got to see my grandfather who was martyred during the Korean War, long before I was born. I only heard about him, of him. I used to hear all the time how tall he was, how good-looking he was, how innovative his actions were, how musical he was, and, more than anything else, how well-respected he was by the people that he was living with. And sometimes I wish, deeply wish, that I had at least a moment to talk to him, or have a moment for him to talk to me, or have a little memo that he has written me. If he ever did write one, I wonder what he would have said in that memo.

Regardless of the content of his memo, I know that it would have spoken to me so powerfully, so profoundly, because he’s already spoke Jesus with his life. And he is still speaking Jesus with his death, even with his lonely death.

As an old man in chain for the gospel, Paul is writing this letter, this simple letter. And it is still powerful, and it’s still inspiring. Why? Because he’s speaking Jesus with his actions, with his life. I see Jesus in Paul’s leadership. Does anyone see Jesus in my leadership? In your leadership?