+ Dr. Joel B. Green introduces Luke by taking a close look at Mary’s song, which sets up the book’s message of salvation as a great reversal and a turning of things upside down. 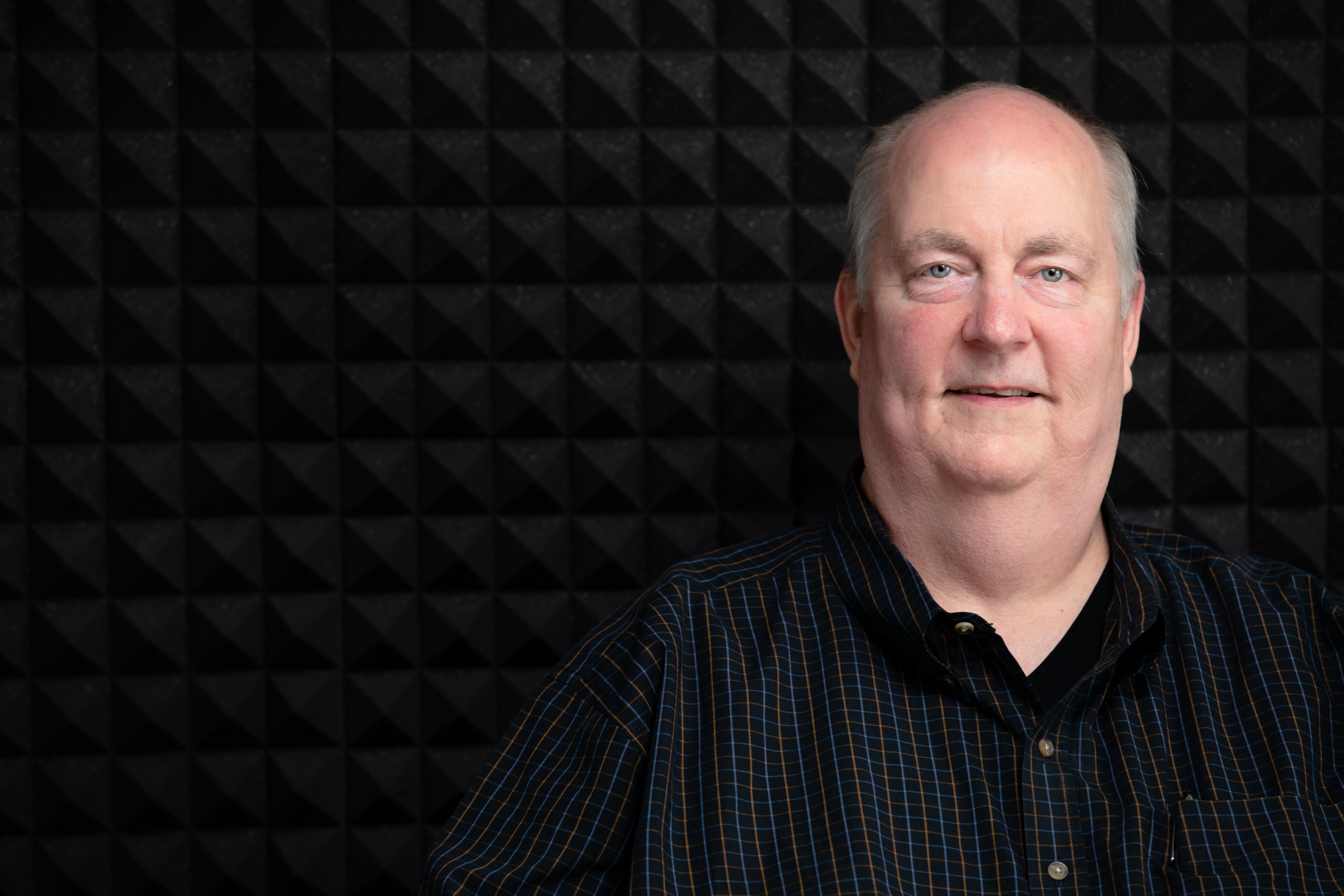 Dr. Joel B. Green is professor of New Testament interpretation and associate dean for the Center for Advanced Theological Studies at Fuller. He has written, cowritten, or edited over 50 books and has years of experience in pastoral ministry. 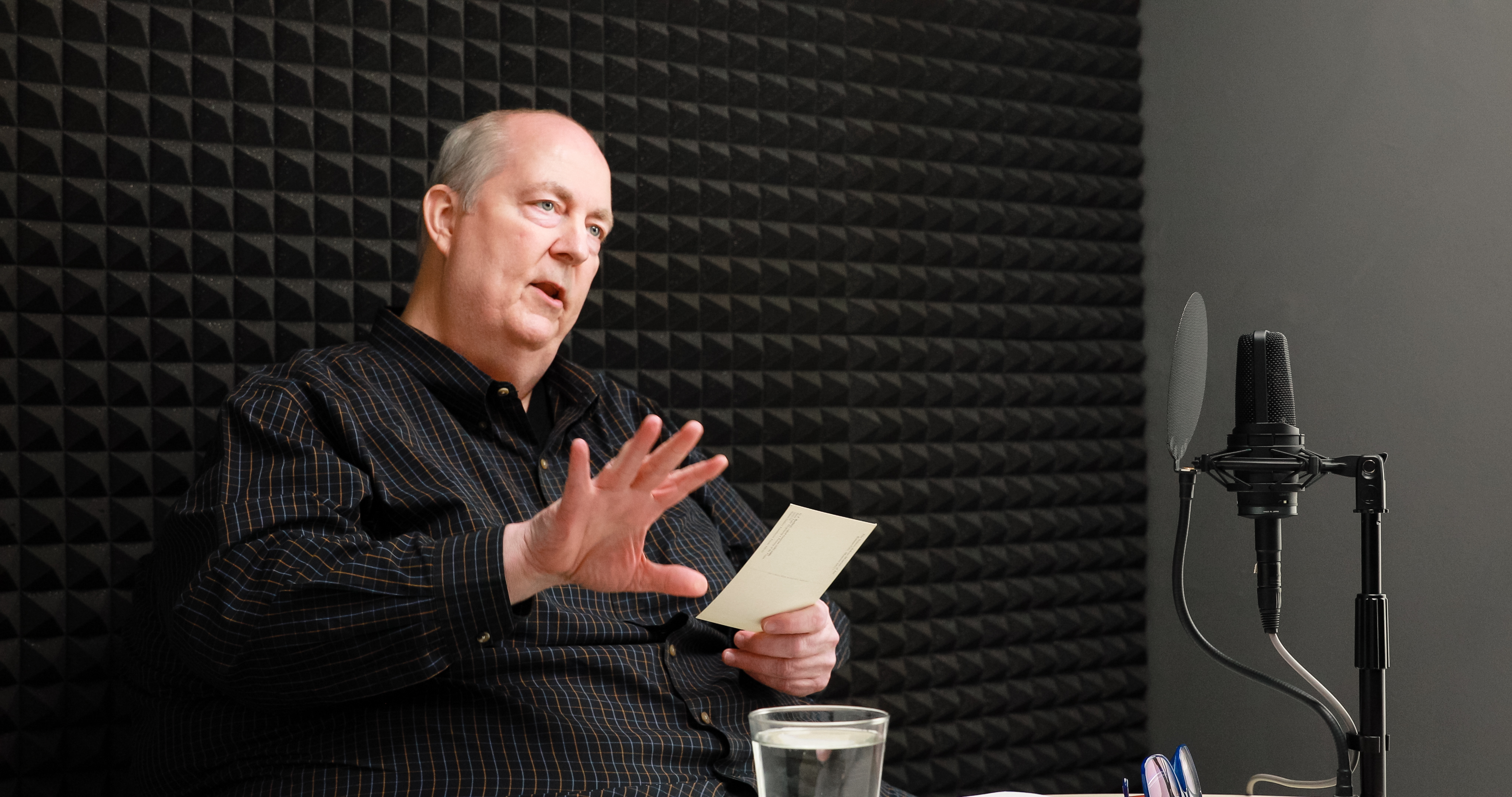 “With the coming of Jesus, with even the conception of Jesus, God has already put into effect the salvation that he had promised Israel.” – Joel Green

I’m Dr. Joel B. Green. I am professor of New Testament interpretation at Fuller Seminary, and I want to talk about the Gospel of Luke.

Let me read a famous passage from Luke chapter 1, beginning with verse 46. It’s known as Mary’s Song, sometimes called the Magnificat. “Mary said: with all my heart I glorify the Lord. In the depths of who I am I rejoice in God my Savior. He has looked with favor on the low status of his servant. Look! From now on, everyone will consider me highly favored because the Mighty One has done great things for me. Holy is his name. He shows mercy to everyone from one generation to the next who honors him as God. He has shown strength with his arm. He has scattered those with arrogant thoughts and proud inclinations. He has pulled the powerful down from their thrones and lifted up the lowly. He has filled the hungry with good things and sent the rich away empty-handed. He has come to the aid of his servant Israel—remembering his mercy just as he promised to our ancestors, to Abraham, and to Abraham’s descendants forever.” Mary’s Song.

Mary’s song introduces a number of key elements that get developed all the way through the Gospel of Luke. Maybe the most important one, and the one that is perhaps most noticeable in Mary’s song, is simply the emphasis on God—God’s purpose, God’s history with Israel. “God, my Savior,” Mary says. In fact, all of the verbs that describe activity in the song of Mary have as their subject God. God did this. God did this. God did this. As if to say that with the coming of Jesus, with even the conception of Jesus, God has already put into effect the salvation that He had promised Israel—the promises that God had given to Abraham.

Maybe the most significant way though that Mary’s Song prepares us for the rest of the Gospel of Luke is by portraying the coming of salvation in terms of reversal. Things get turned upside down. In fact, in the Song of Mary you have up-down language as well as in-out language. Up-down, leveling. In-out, so that the excluded are included based not on their position, not on what gender they were, not on how they were born, not on who their parents were, not on their wealth, and so on, but based on need and response. This happens in a number of ways in the Gospel of Luke where the included are found to be outsiders, and where those who’re regarded as outsiders are actually the ones who were inside. Widows and children held at arm’s length but in the ministry of Jesus brought close to the center. Lepers and the demonized held at arm’s length but in the ministry of Jesus brought close. Healed. Exorcised. Brought into the health of God’s community.

Finally, there’s a theme that shows up with respect to Mary that becomes pivotal for understanding what happens in the rest of the gospel. And that’s the theme of journey. Just after Mary receives the news that she will bear the Son of God, the text tells us that she got up and hurried to a city in the Judean Highlands where she met with Elizabeth, John the Baptist’s mother. This introduces the journey motif. This journey motif has carried on into the Book of Acts, most significantly in the description of Jesus’ followers as people of the way.