+ Dr. Peter Lim introduces Jonah and Nahum, highlighting their message of God’s far-reaching mission and God’s love for all peoples of the world. 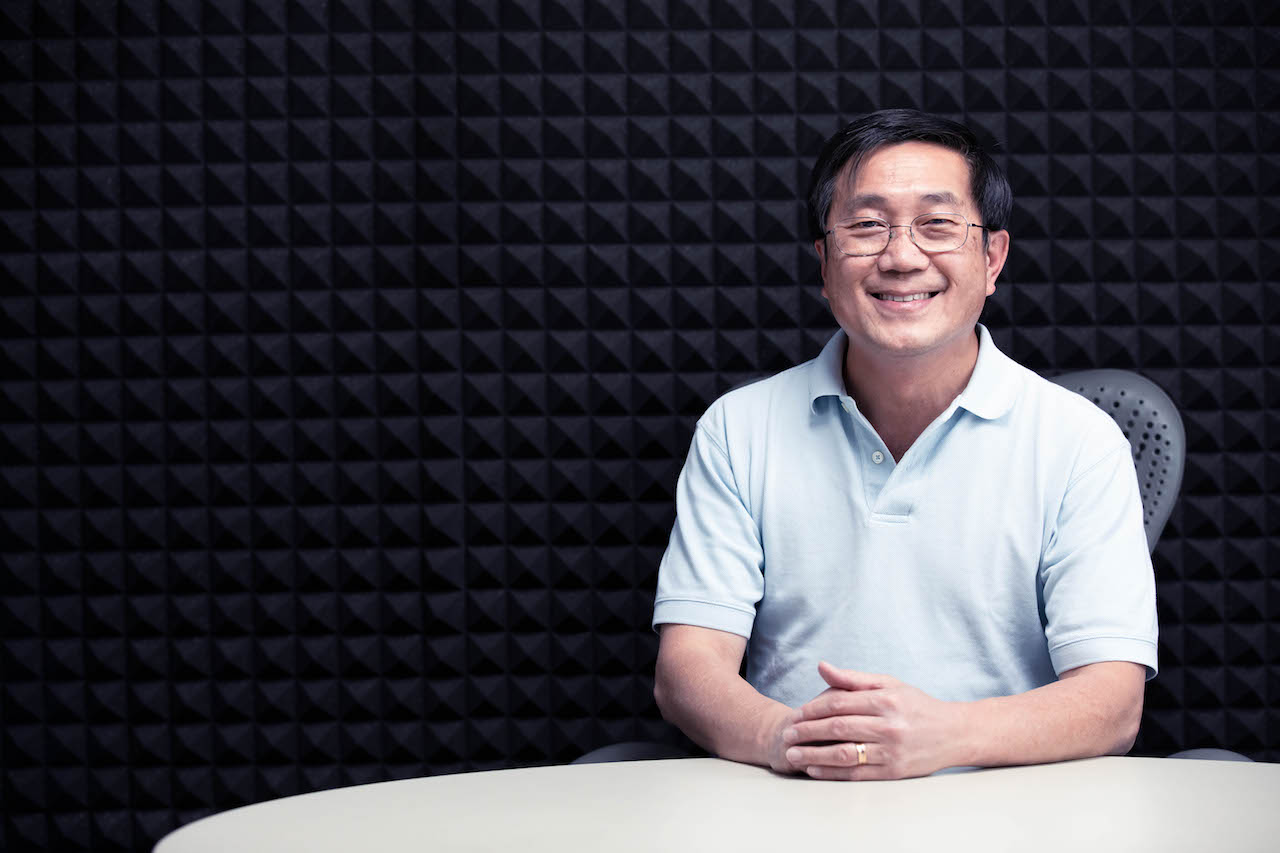 Peter Lim is the Headington Assistant Professor of Global Leadership in Fuller’s School of Intercultural Studies. He has taught at Jiangsu Theology Seminary and the Divinity School of Chung Chi College, CUHK, and he has spoken on intercultural leadership at seminars and workshops all over the world. 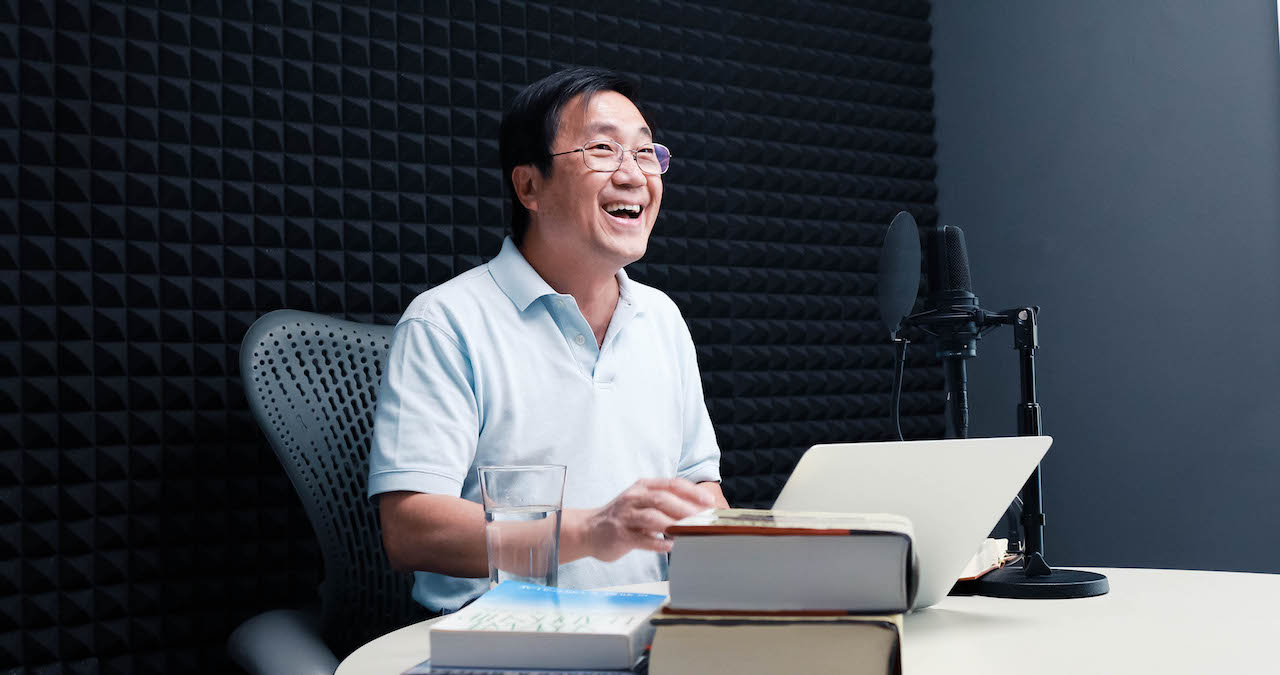 “Mission is no longer from the West to the East, or from the North to the South. It is now from anywhere to everywhere.” – Peter Lim

Dr. Peter Lim introduces Jonah and Nahum, highlighting their message of God’s far-reaching mission and God’s love for all peoples of the world.

I’m Dr. Peter Lim, Headington Assistant Professor of Global Leadership Development at the School of Intercultural Studies. I’m sharing with you an introduction to two books in the minor prophet section of the Christian Old Testament from the leadership development perspective: the Book of Jonah and the Book of Nahum.

I like the order in our Bible. Nahum is found right after Jonah in the Septuagint—the Greek translation of the Hebrew Scripture. It is quite fitting, especially because both Jonah and Nahum announced Nineveh’s destruction in their ministries. But to different audiences. Jonah announced the message to the Assyrians in the city of Nineveh a century before Nahum. Nahum announced the message to the Southern Kingdom of Judah in the seventh century BC to comfort them as their oppressor will soon be destroyed.

By this time, Assyria had already erased Judah’s neighbor, the Kingdom of Israel, from its map. God’s problem with the political leadership of Assyria has to do with its integrity and atrocity, as recorded by Nahum in chapter three, verses one to four. As a superpower of its time, the Assyrians deceived other nations and broke treaties and promises in order to extinguish them, to make itself greater. They disregarded human lives by shedding innocent blood, which is a serious offense God warns about throughout the Old Testament, because every human being is created in the image of God.

On the other hand, Jonah was playing the role of the religious leadership in Nineveh when his message was received, much like some evangelists in our day. Yet his intention was to seek destruction instead of redemption. Some of our Christian leaders today are promoting Islamophobia and even suggesting ways to ban Muslims from coming here. They are repeating the same mistake Jonah had committed. The world has changed, but Jesus never will. Mission is no longer from the West to the East or from the North to the South. It is now from anywhere to everywhere. Our doorstep is now a mission field, whether we like it or not. God has given us the opportunity to share God’s love, not hatred, with the world God loves.

I’m reluctant to call a prophet a leader. I believe God calls prophets to be servants. Robert Greenleaf suggested, in his book Servant Leadership, that the servant leader is servant first. Becoming a servant leader begins with the natural feeling that one wants to serve—to serve first. He went on to say the best test, and the most difficult to administer, is this: “Do those served grow as persons? Do they while being served become healthier, wiser, freer, more autonomous, more likely themselves to become servants?” End quote.

I think it fits well within the prophetic ministry. Jonah did it in his day, even though he didn’t appreciate the result. Jonah’s story is much like the story of the Good Samaritan. Both end with a question: “And should I not have concern for the greatest city of Nineveh, in which they are more than a hundred and twenty thousand people, who cannot tell their right hand from the left?” The word of the Lord. Thanks be to God.