+ Dr. Amos Yong introduces James, a letter written to an immigrant diaspora, encouraging its readers toward purity and warning them against conformity to the world. 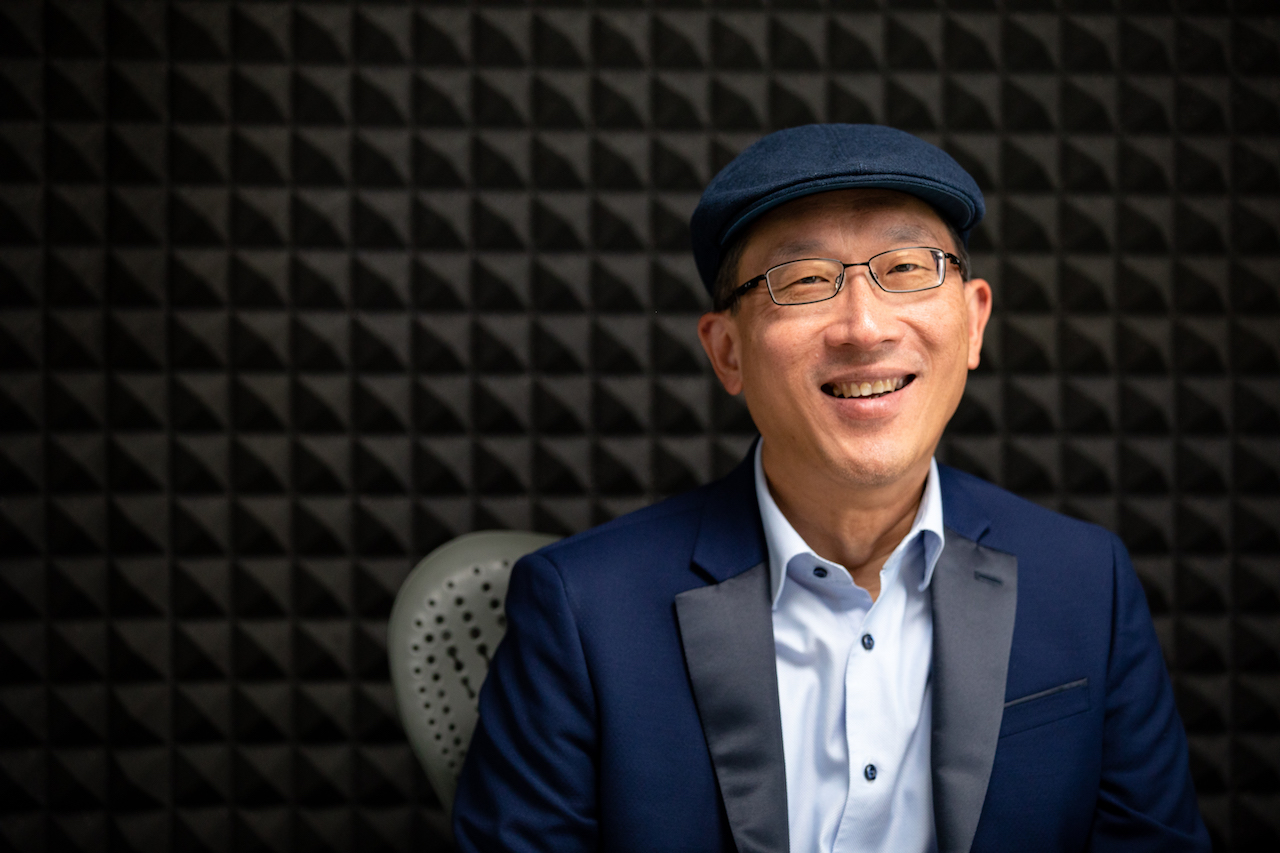 Amos Yong is dean of the School of Theology and the School of Intercultural Studies at Fuller and professor of theology and mission. His research interests include global Pentecostalism, theology and disability, theology of religions, and interfaith dialogue. He has authored or edited nearly four dozen volumes and published more than 200 articles. 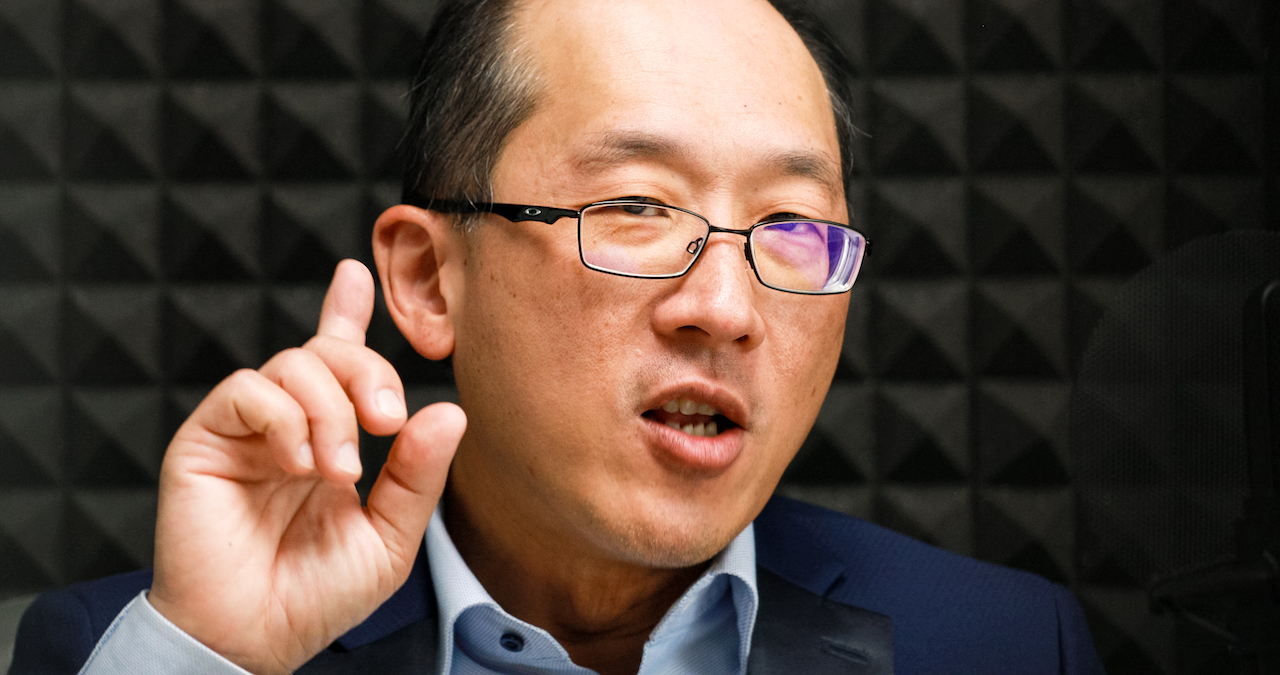 “[James] certainly has some very, very steep commitments about what purity means, about what it means to be undefiled by the world and its systems and its structures.” – Amos Yong

Amos Yong introduces James, a letter written to an immigrant diaspora, encouraging its readers toward purity and warning them against conformity to the world.

I’m Dr. Amos Yong. I’m the dean of the School of Theology and the School of Intercultural Studies. And today, we’re looking at the letter of James in the New Testament.

One of the other aspects of becoming assimilated to the world, from James’s perspective, is how the believers are being seduced, or could easily be seduced, by wealth. In the first century, it’s very very common that you want to get as many friends who are higher up the social ladder, higher up the economic ladder, than you are. Why? The more friends you have in higher rungs of society, the more access you have to the benefits that accrue from having those relationships. The more access you have to the resources available in those relationships and so on. Here’s the thing. Of course if you’re an immigrant group, of course if you’re a migrant, just coming into a new country, into a new region, into a new social, and economic, and political world that you’re a stranger to, wouldn’t you gain from having friends in higher places? Having those who have resources be a part of your community?

James starts hitting home for many of us I think, isn’t it true? Whether or not we’re immigrants. In some ways we all want to move up, if you will. Socially. Certainly economically. What’s the harm of having greater access, we might want to ask ourselves. Well, we might want to continue reading James. He might make us feel quite uncomfortable in this regard. He certainly has some very very steep commitments about what purity means, about what it means to be undefiled by the world, and its systems, and its structures. And he’s naming one of those right here when he’s addressing wealth and affluence—how they could be corrupting, how they could be seductive, how they could compromise our most fundamental commitments which are to the Lord Jesus Christ.

Let us close by reading James’s thoughts about prayer which end his letter.

“Are any among you suffering? They should pray. Are any cheerful? They should sing songs of praise. Are there any among you sick? They should call for the elders of the church, have them pray over them, anointing them with oil in the name of the Lord. The prayer of faith will save the sick, and the Lord will raise them up, and anyone who has committed sins will be forgiven. Therefore, confess your sins to one another, and prayer for one another so that you may be healed. The prayer of the righteous is powerful and effective. Elijah was a human being like us, and he prayed fervently that it might not rain, and for three years and six months it did not rain on earth. Then he prayed again, and the heavens gave rain, and the earth yielded its harvest.”