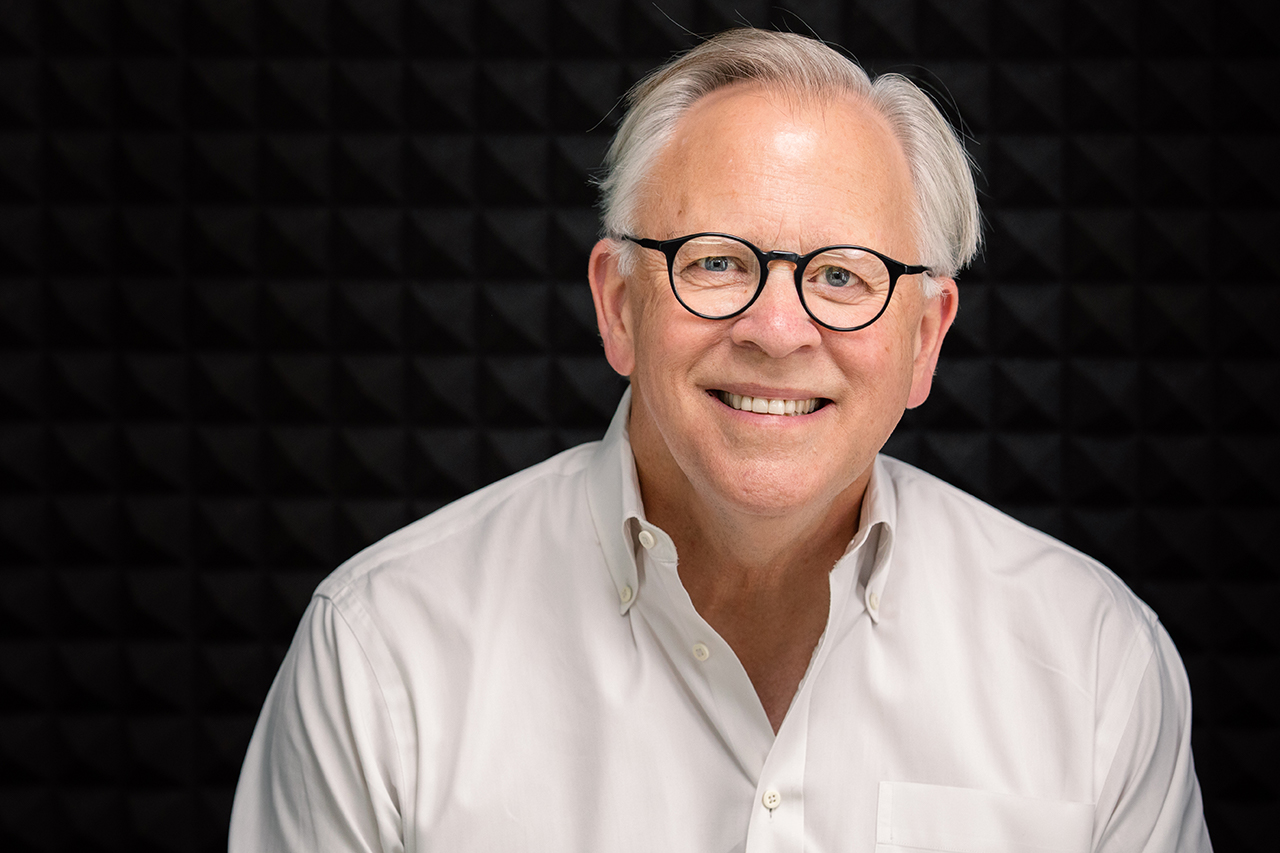 Mark Labberton is the Clifford L. Penner Presidential Chair of Fuller Seminary. Prior to becoming the seminary’s fifth president, he served in pastoral roles for 30 years. An author and popular speaker at churches, conferences, seminaries, and universities, he often reflects on what it means to act biblically in challenging, often divisive, cultural times. 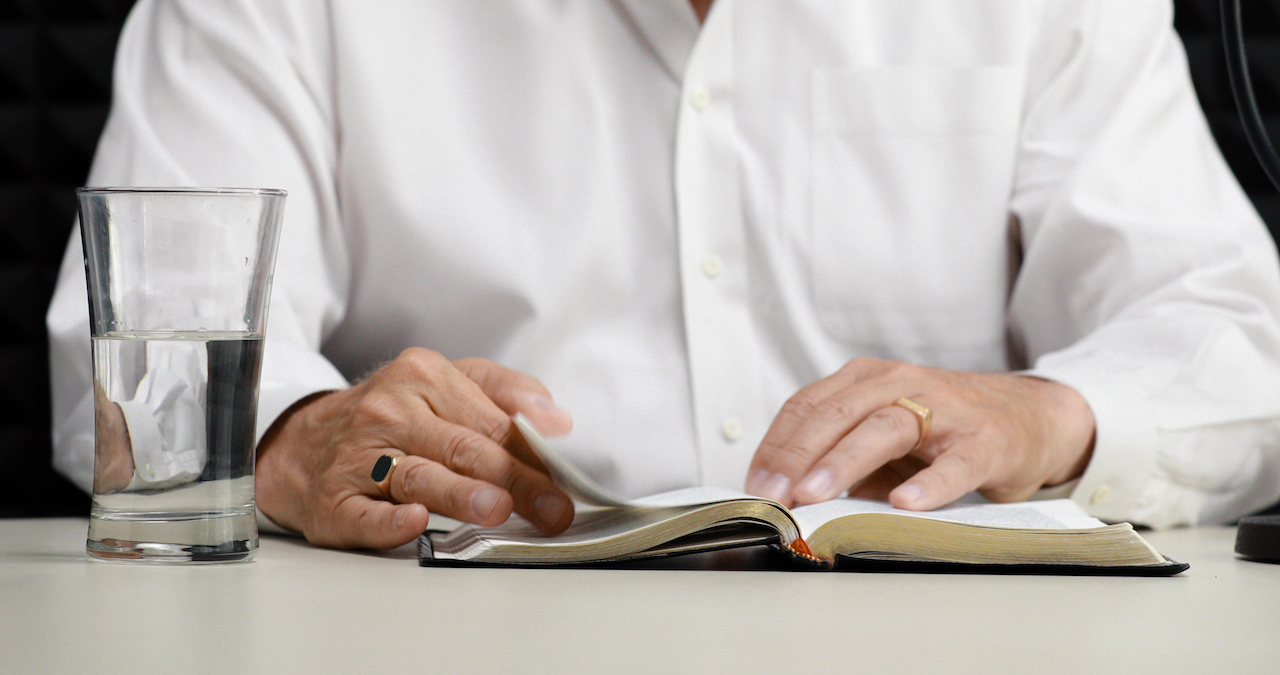 “Hosea’s relationship with his wife becomes a relationship which enacts before the people of Israel the brokenness of the relationship between Israel and Yahweh.” – Mark Labberton

I’m Dr. Mark Labberton, and I’m the president here at Fuller Theological Seminary. And I have the chance today to take a few minutes to reflect with you on the Book of Hosea.

Hosea is one of the eighth-century minor prophets, a very, very important and quite unusual book in the whole canon of the Bible. The thing that makes it so unusual is that at the core of the Book of Hosea is a kind of conceit, a dramatic conceit, a kind of outlandish, amazing, disorienting kind of image, and even metaphor, where God, Yahweh, commands Hosea to take for himself as a wife a woman who is described in the text as a wife of whoredom, to have children of whoredom, for the land commits great whoredom by forsaking the Lord.

As striking and powerful as other prophetic words are, this lands in a very, very different emotional, mental, and social space. This is God taking the prophet whose suffering is identified with his prophetic call. Part of being faithful to God as a prophet is to do the least intuitive, and it seems, the least faithful thing that could even be imagined—that Hosea is meant to marry somebody who is a prostitute, who is meant to then have children, who are born of that relationship, who will repeat that same example, and therefore display right in the face of Israel the very metaphor that God wants to use to say, and this, oh Israel, is how dissonant it is that I, a righteous and holy God, am identified with you, an unfaithful, whoring people.

This is really an extraordinary image. It’s unlike any other part of the whole biblical canon. The image of this is not repeated. There are other outlandish examples in various ways of God calling prophets to enact a quality of life that brings suffering and pain. But here at the very core of Hosea’s faithfulness is this act that Israel would’ve called unfaithful. Again, the point of it is that that very relationship, Hosea’s relationship to his wife, becomes a relationship which enacts before the people of Israel the brokenness of the relationship between Israel and Yahweh.

The letter, and book, is filled with lots and lots of challenging texts, again, like other prophetic texts—sorrowful words, lamenting words, judgmental words that vividly describe just how betraying and unfaithful Israel has been. God has been faithful toward Israel, and Israel has been faithless toward God. And even worse than being faithless, he has felt betrayed by Israel’s response and shown that betrayal by the kind of whoring example of Hosea and his marriage.

It’s an extraordinary portrait of the heart of God. On the one hand, taken as a whole, the book feels as though it’s a book of judgment and lament and challenge over and over again, unqualified rebuke. But then woven into it are these strands of God’s mercy and love and tenderness and forgiveness.

So as I think about the meaning of this book for us in the era that we’re in, again, it seems to me that we’ve lost all track of any sense of accountability to really anyone or anything except ourselves, or to the people that we’ve decided are around us that might have the loudest and most influential voices. Here, Yahweh is laying out that it’s his voice, not their neighbor’s voice, not the competitor’s voice, not the other gods’ voices. It’s none of those things that should control their life. It should be the call of Yahweh that the people of Israel should be faithful to. And then there will be true accountability. It will be measured by God’s character, not by Israel’s.

And then our saving hope is the God who holds us accountable with the truth, and with justice, and with righteousness, [who] is also a God of extraordinary mercy. And what he promises here is what is ultimately, most concretely given in the life, death, and resurrection of Jesus Christ, that is the hope of God’s mercy toward us who deserve judgment, but who are given the gift of God’s great grace.