+ Dr. William Dyrness introduces Galatians by describing the great freedom and love we are given as adopted children of God. 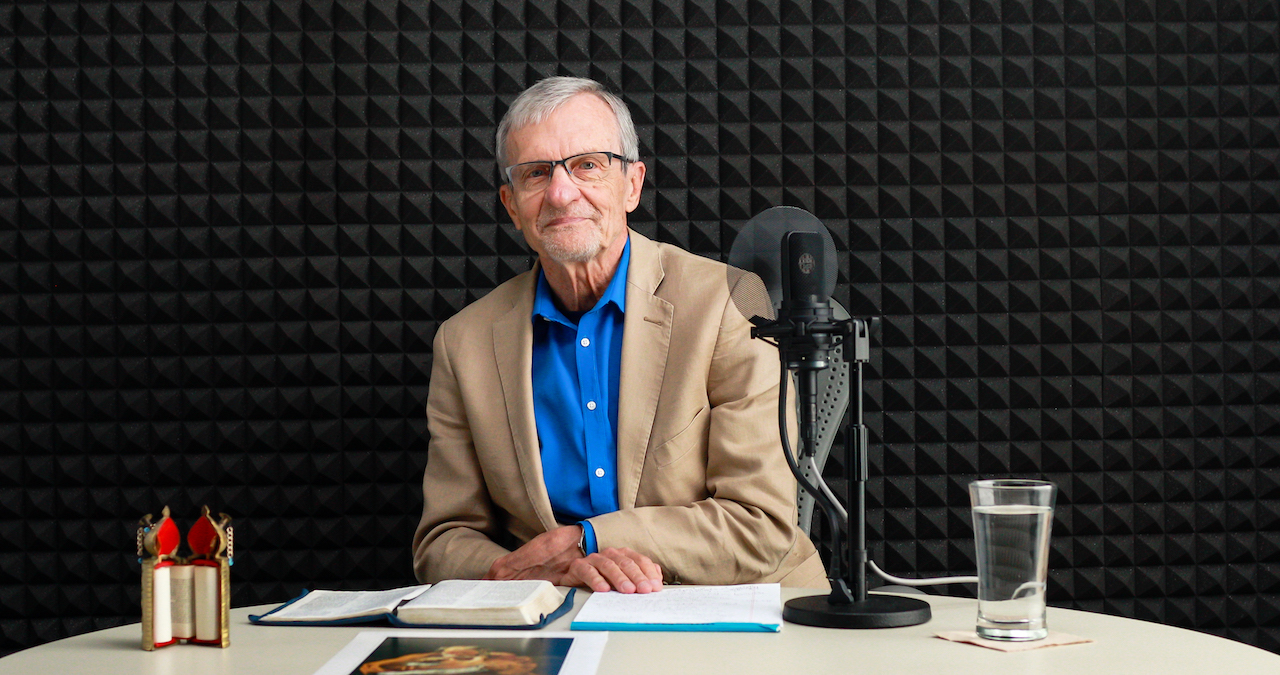 William A. Dyrness is senior professor of theology and culture in Fuller’s School of Theology. He has over 30 years of teaching experience in the United States, the Philippines, Kenya, and South Korea. He has published 8 books in various fields. 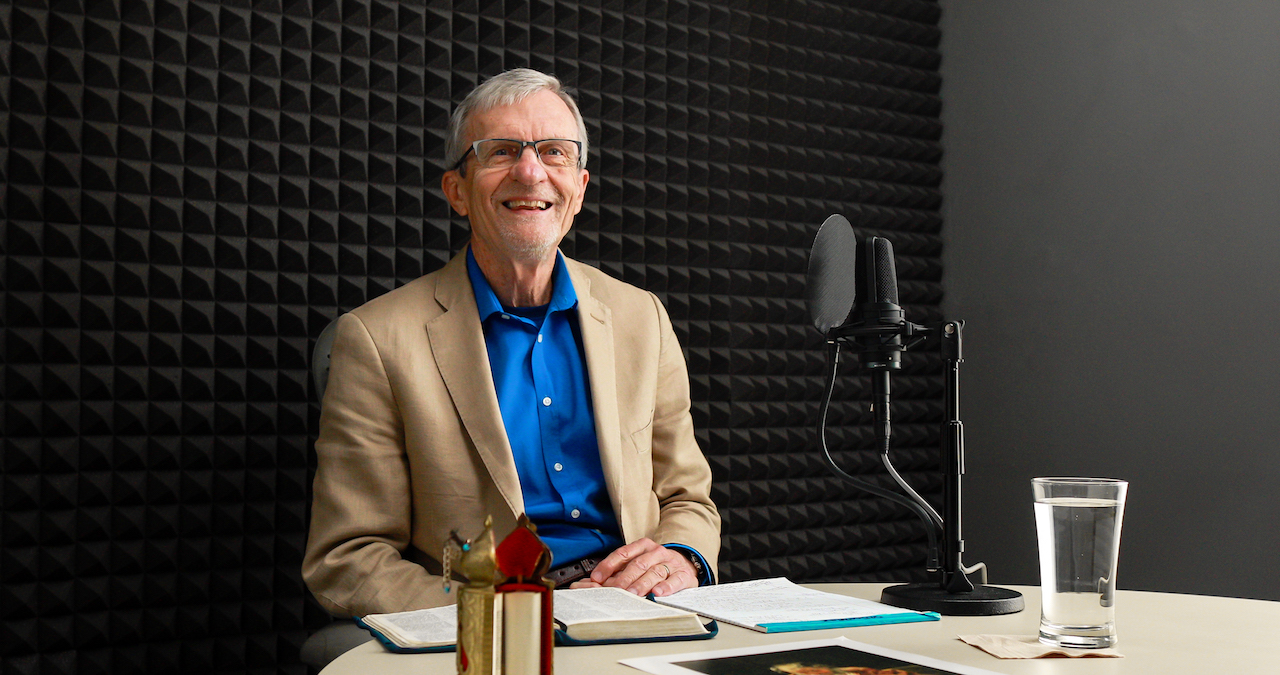 “You are liberated. Don’t give up that freedom that the Spirit has given.” – William A. Dyrness

Dr. William Dyrness introduces Galatians by describing the great freedom and love we are given as adopted children of God.

Hello, I’m Dr. William Dyrness, senior professor of theology and culture at Fuller Seminary. My special area is God’s relationship to culture and how God works through the cultures of the world and in particular, theology and the arts, and how the arts reflect theological truth. I’m going to use those lenses to talk about what Paul is doing in the Book of Galatians.

Paul’s letter to the Galatians is a letter that has been called a gospel of freedom—freedom and liberty in the Spirit. Paul’s overriding theme is to stand fast in the freedom wherewith Christ has made you free. And the background of this is that these are Gentile Christians that came to Christ in Galatia, but apparently some Jewish Christians had come along and told them, “Well, you can follow Christ but you also have to keep the law.”

So, Paul’s argument is that salvation comes through faith in Jesus Christ apart from the works of the law. Now, if this is true, Jewish people are upset because, what role does the law play? If this is false, Paul says, “then Christ died for nothing.” But Paul wants to point out that this is a false dilemma because faith in Christ is that which saved, initially, even Abraham who believed God, and it was counted for righteousness. And Abraham lived several hundred years before the law was given.

But Paul wants to point out that giving the law is not a bad thing because the law helped us understand sin and understand our need for Christ. Therefore the law is not a bad thing but it’s a good thing. But Paul wants to also stress the fact that keeping the law is not what brings salvation. Because of Christ, we have been adopted into Christ’s family. We have been made into heirs and joint heirs with Christ, so that we are no longer simply slaves, but we are children of God.

This is why I brought along this particular picture. This is a picture of Joseph and the infant Christ. What I like about this picture is Joseph’s wonderful sense of love for the infant Christ. The importance of this is Joseph in a sense adopted Christ. He was not his own child by the flesh—he was born of the Holy Spirit. But Joseph adopted Christ. And you can see the intense love and devotion that Joseph has for Christ here. This, to me, is a wonderful visual expression—you could say it’s a visual commentary—on what Paul talks about when he says that God’s love is so great that he has adopted us into this family and showed his love for us in the same way that’s reflected here in Joseph’s love for the infant Christ here. We are the children of Abraham.

Paul sums up the message of this book in the third chapter, verses 23 to 28: “Now before faith came, we were imprisoned and guarded under the law, until faith would be revealed. Therefore, the law was our disciplinarian until Christ came, so that we may be justified by faith. But now that faith has come, we are no longer subject to a disciplinarian. For in Christ Jesus you are all children of God, through faith. As many of you as were baptized into Christ have clothed yourself with Christ, there’s no longer Jew or Greek, no longer slave or free, there is no longer male or female, for all of you are one in Christ Jesus. And if you belong to Christ then you are Abraham’s offspring, heirs according to the promise.”