+ Dr. Carly Crouch introduces Ezekiel, a book that speaks to God’s commitment to God’s people through seasons of trauma, upheaval, and disorder. 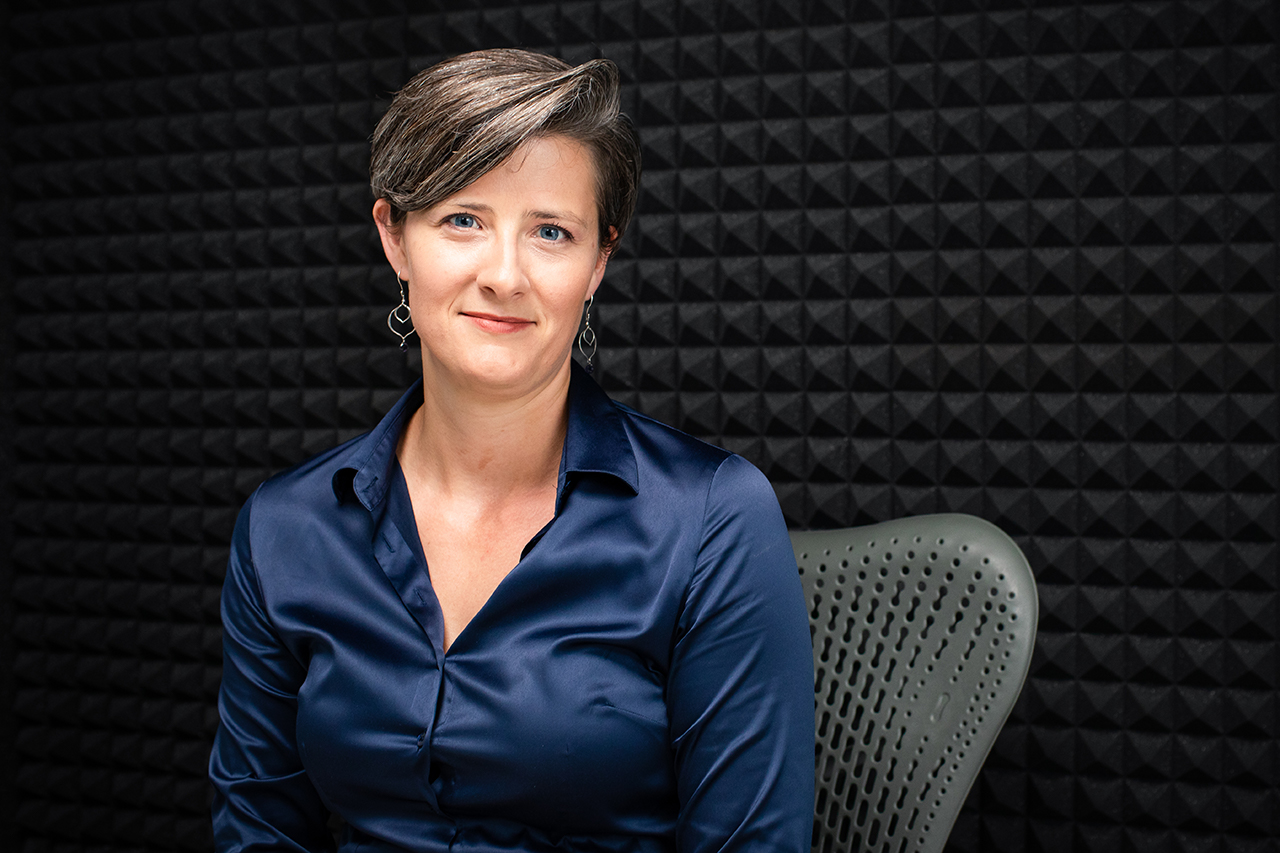 Carly Crouch is the former David Allan Hubbard Professor of Old Testament in Fuller’s School of Theology. Her research focuses on the intersection of theology, ethics, and community identities, with a historical focus on the social and intellectual world of ancient Israel and a contemporary interest in the relevance of this work for 21st century ethics. 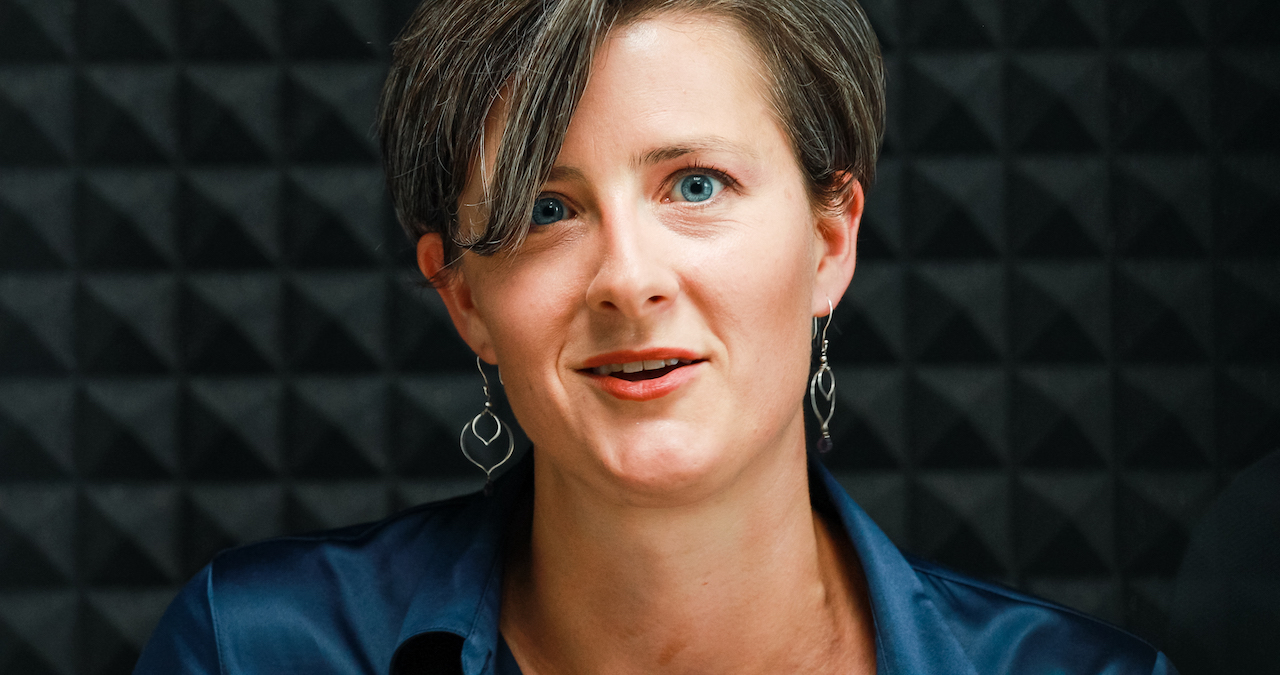 “The book reminds us of God’s commitment to God’s people even in times and periods of great upheaval.” – Carly Crouch

I’m Dr. Carly Crouch. I am the David Allan Hubbard Professor of Old Testament. And I am looking, this afternoon, at the Book of Ezekiel.

The Book of Ezekiel arises from the circumstances of the turn of the sixth century before Christ, when, in 597 BCE, the Babylonian King Nebuchadnezzar came to the city of Jerusalem, laid siege to it, and conquered the city, and deported a number of its inhabitants. That included the king, Jehoiachin, who had been on the throne for just a few months, a number of the members of the royal family, and a number of priests, and the aristocracy of the city.

Amongst these exiles who were taken to Babylon was a priest called Ezekiel, who we are told comes from a priestly family and might have been expecting to enter into service in the Jerusalem Temple. But all of these plans, all of these expectations, are destroyed, laid waste, by this forced migration of these people to Babylonia and their resettlement there as a result of Babylonian conquest. And the Book of Ezekiel attempts to understand what it is that has happened to these people and why it is that this has happened to them.

The book is addressed foremost then to exiles, to forced migrants, people who have had everything that they know and everything that they love about their lives and their city laid waste. They have seen their entire world collapse and they find themselves now in a foreign land, surrounded by people who speak an unintelligible language, with strange customs, and unfamiliar ways of being, of living, of foreign gods. And they find themselves trying to understand what has happened to them and how they are meant to go on in the wake of such disaster.

So we can see why this book might resonate with those in similar situations. I say sometimes to my students that I actually hope that they find the Book of Ezekiel very strange, and very alien, and even off-putting. Because in my experience it’s a book that resonates with people for whom trauma and experience of upheaval and disorder are familiar—that the book attempts to grapple with these existential questions, when everything that we think we knew about our lives has been laid waste.

This experience of exile, of trauma, this experience of God, gives rise to a revelation of God that is quite frankly uncomfortable for many of us. Particularly for Christians who live in relative affluence, relative comfort. The book is important though because it reminds us of some of those uncomfortable aspects of God. It reminds us of God’s power, of God’s sovereignty, of God’s commitment to justice and to moral accountability, even when those who are being held accountable are those who are powerful and who are accustomed to authority.

Ezekiel reminds us of the strangeness of God. Ezekiel uses many images, strange language, long descriptions, metaphors, even prophetic actions—performances—to try to convey to the people what God is like and what God’s message for them is. And the fact that Ezekiel uses so many different images for God, so much language in attempting to articulate and to convey what God is like, reflects the fact that God cannot be contained by simply one image.