+ Dr. Joel B. Green introduces Acts, saying that the book is less a story of the early church as much as it is a story of God and the empowering work of his Spirit. Joel B. Green is professor of New Testament interpretation and associate dean for the Center for Advanced Theological Studies at Fuller. He has written, cowritten, or edited over 50 books and has years of experience in pastoral ministry. 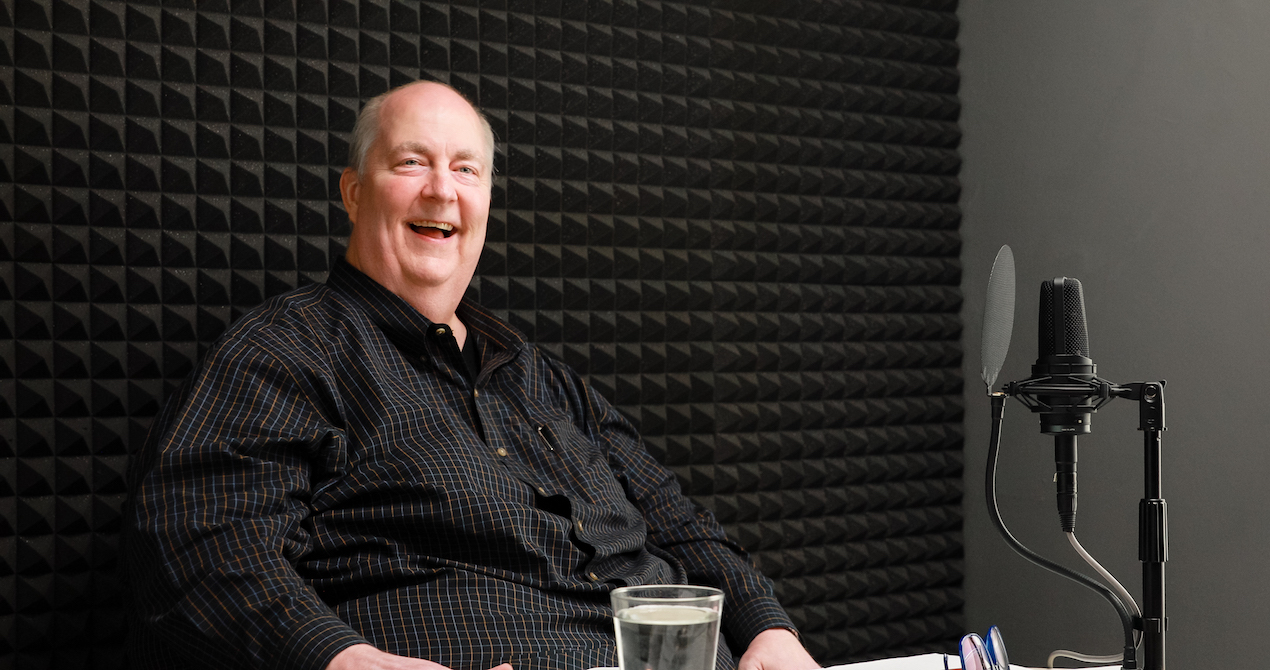 “The book of Acts . . . leads into the question of faithfulness for the church today.” – Joel B. Green

I’m Dr. Joel Green, professor of New Testament interpretation at Fuller Seminary, and I want to talk for a few minutes about the Acts of the Apostles.

Now the Book of Acts is our only narrative of the early church, but in fact it’s part two of a two-part story that begins in the Gospel of Luke. When we read the Book of Acts, we find a number of central emphases that carry us right through the whole of the book. This is important to think about because you can imagine there’d be many ways of telling the story of the early church. You could emphasize different people. You could emphasize different places.

A second theme—and this of course brings us right home to the story of Pentecost in Acts chapter 2—the second theme is the story of Spirit empowerment. In Acts chapter 2 verses 1 to 13, the Spirit is poured out on on all of these people. And there’s the question of what this means. People are confounded, they’re puzzled they’re wondering. And they say things like, “They must be drunk.” But Peter says, “This is that about which the prophets spoke.” And then, he refers to the passage in Joel chapter 2, where the Spirit is poured out on all flesh in the last days. So, Spirit empowerment is for interpretation of Scripture, in order to understand what God is doing.

But it’s also empowerment for the mission to which the church is called. Remember Acts chapter 1 verse 8: “You will receive power after the Spirit comes upon you, and you will be my witnesses.” So that there’s a clear missional direction that comes with the outpouring of the Holy Spirit.

But the Book of Acts doesn’t end very well, we might say. It ends without much closure. It’s as if to say that the Book of Acts should lead to another book, another series of chapters that are still being written. And that, of course, would be the story that we’re writing. We’re not free to write just any old story because so much has already been said. The way has already been laid out. Jesus has already pointed to the future. But along the way, there are opportunities now for us to, as it were, take up the pen and write the story of the church in ways that express Spirit empowerment, that express discernment of God’s purpose, that express the sharing—the communion—that’s experienced in the Book of Acts. The Book of Acts then leads into the question of faithfulness for the church today.