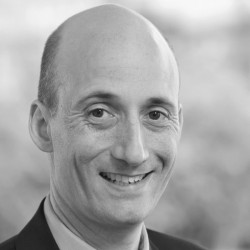 Justin L. Barrett joined Fuller’s School of Psychology in 2011 as Thrive Professor of Developmental Science and and also served as director of the Thrive Center for Human Development until 2014. He came to Fuller from the University of Oxford, UK, where he helped establish and became director of Oxford’s Center for Anthropology and Mind, and the Institute for Cognitive and Evolutionary Anthropology. Most of his academic work has concerned cognitive scientific approaches to the study of religion; a new project in this area will be helping to extend cognitive science of religion to China, for which he won a grant from the Templeton World Charity Foundation (2011–2014).