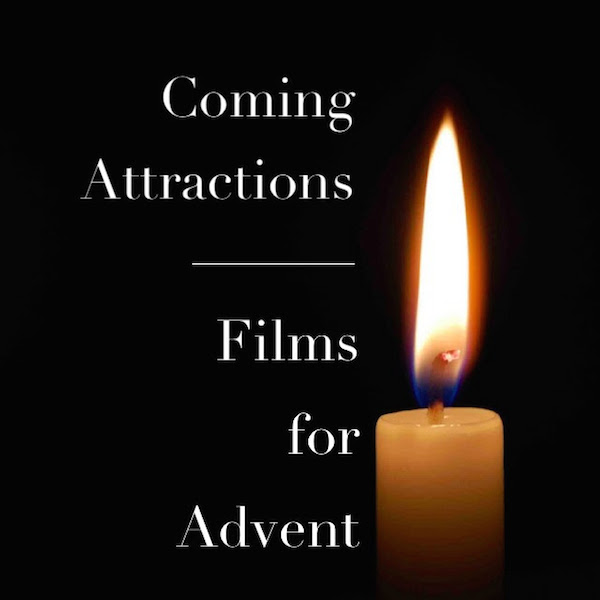 “Advent” is an Old English word derived from the Latin word advenire, which means “to come.“ Advent then is a season of anticipation, no, not of children for new toys on Christmas morning, but of Christians for the coming of Christ. During this season, we remember the first time Christ came to Earth, and we prepare for when he will come again. Advent is a season of waking up from our self-centered, apathetic slumbers and expecting something better, of daring to believe in what could be in the face of what is, of heart-flutterings at the promise of our coming lover and trembling at his touch, of seeing evidence of love everywhere and learning to trust love’s faithfulness. Advent is a season of hope.

Advent is also a season of familiarity. Advent and it’s springtime counterpart, Easter, are the opposite apexes of the liturgical pendulum’s swing. We’ve been here before, we’ll be here again, and in the middle lies the lull of “ordinary time.” Ironically, the stories we tell and the songs we sing in worship during Advent become expected and commonplace instead of inspiring us to holy expectation of our King. Advent is about waking up, and we sometimes need something to wake us up to Advent.

We’d like to suggest a few films to help you prepare for corporate worship in this season of preparation. Movies have a particular power to move us emotionally. If we watch them thoughtfully, they have the potential to change the way we view and interact with the world. Movies and television are part of our lives anyway. We’re inviting you to give one night per week of your movie-watching to Advent as an aid to worship.

The films we have chosen for this series are emotionally and thematically resonant with the passages traditionally read and reflected upon during each week of Advent. We hope that by interacting with these cinematic stories in the days prior to each sabbath worship service during the Advent season, you’ll be better prepared to respond emotionally to the Christmas story you’ll be hearing and participating in during corporate worship.

To put it practically, we intend for you to watch these films during the week before each Sunday of Advent. Each entry in the series is broken up into two parts. In the first part, we discuss the Advent week and the film briefly. We tell you what to pay attention for in the film and how the film relates to the Advent week. Then, we ask you to watch the entire film. For after you’ve watched the film, we offer a few discussion-starting prompts for you to use either on your own or with a group.

The films we have chosen are Bambi, Magnolia, Children of Men, City Lights, and Babette’s Feast. Only Children of Men might normally be considered a “Christmas” film, and it’s an atypical one at that. We’ve chosen non-traditional films, because the films we usually watch during this time of year are perhaps too familiar as well. By watching these non-traditional films, we hope you’ll see the season with fresh eyes.

Each entry into this series will post on Wednesday of each week prior to the weekend during which you’ll likely read the Advent passages in church.