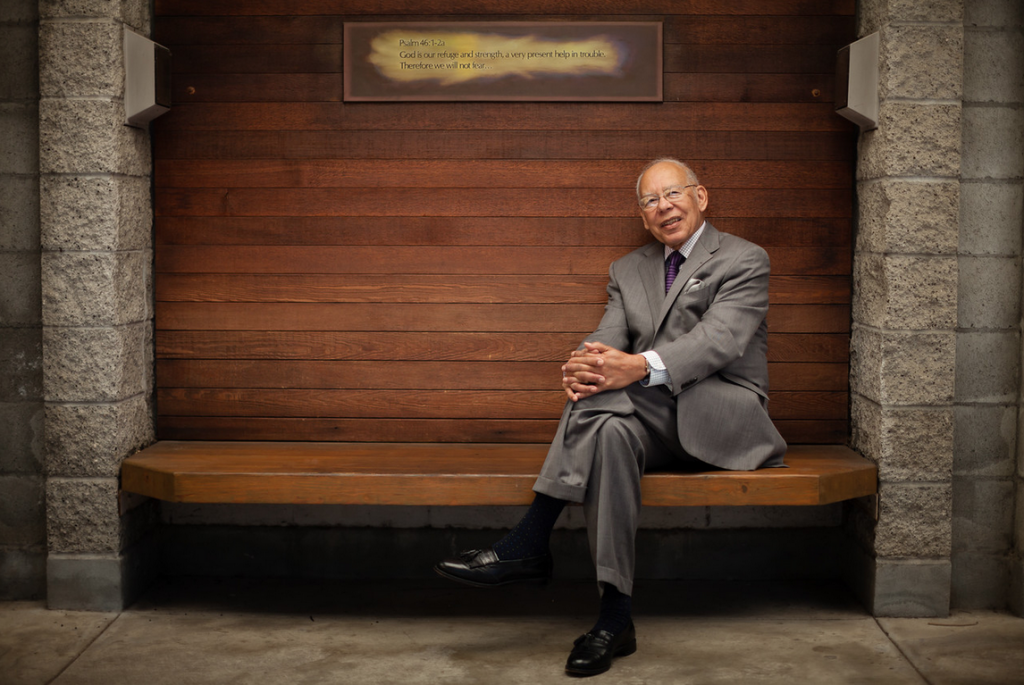 We deplaned in Germany, a half dozen Black evangelicals headed for the Berlin Congress on Evangelism in 1966. We were well acquainted, a neat handful of Black preachers who sought to represent the kingdom in the midst of an overwhelmingly white movement. A woman approached us and asked, “Is Dr. King on board?” “No, he is not,” James Earl Massey told her. During the years since, James and I would revisit her question now and then, feeling we still owed her an answer as to why Martin Luther King Jr. was not “on board” in Berlin—or at any other event where evangelicals worldwide gathered. The simple answer was that he had landed at a different foreign city, Chicago, to continue the civil rights movement there.

Not long ago we talked about that 1966 event. James laughed as he said, “Pannell, you and I are the last ones left from that gathering. The rest are all dead.” I teased him that that couldn’t be true. He ticked off the names of the others who were on that flight, and he was right. When I called his home this past June 24, I learned that there was only one left, and I told his wife that I would tease him for daring to leave me behind on my 89th birthday.

James Earl Massey was the featured speaker at the kick-off dinner for the opening of the William E. Pannell Center for African American Church Studies. Were we to speak today, he would ask me how the proposed move of Fuller to Pomona would affect the center. I would tell him that it should be a welcome move. It will situate the seminary in the heart of a major urban center and a cluster of important educational institutions. It will locate Fuller in a culture more in keeping with its historic missional commitments. With visionary leadership from administration and the board, we should be poised to boogy for Jesus for years to come. That is what I would tell James Earl Massey. And he would be pleased as he smiled at me over the phone.

+ Dr. Pannell wrote these words soon after the death of noted preacher, educator, and author James Earl Massey, his longtime friend and co-laborer.