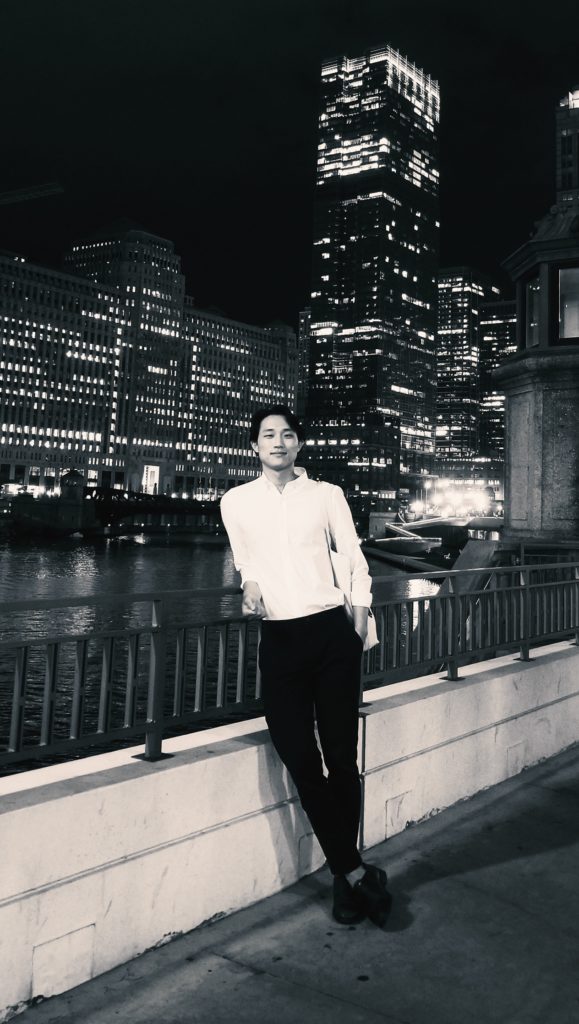 On April 21, 2018, my mother passed away after battling a brain tumor for seven long years. Her decline was excruciatingly slow. Initially she had six months to live; that stretched into five years. Eventually, however, the initial disruption of her diagnosis became my new normal: I was the son of the mother with a brain tumor. I guess this is what happens to disruptions with enough time. Now, however, I am the son of a deceased mother, and this has felt more acute.

For the deceased, death is the end or a new beginning. But for the living, death is a major disruption. Even though death is normal and expected, it is, in experience, the most unexpected and abnormal thing. I knew my mom’s death was coming. But that phone call on April 21 was unlike anything I prepared for. “She’s gone. She’s really gone.” Nothing prepared me for the chasm I felt in my heart. Even expected disruptions feel forcibly invasive.

For weeks, I didn’t go to class. I didn’t go to work. I couldn’t read or focus. I couldn’t plan or think ahead. And I did a lot of mind-numbing activity, such as watching reruns or building Legos. My life felt foreign. I would regularly ask, “What am I doing with my life?” or “Who am I?” Slowly, I was able to go back to classes and work. Reading became enjoyable again. I met with friends and learned to laugh again. The dawn of a new normal was rising, and the light absorbed what darkness tried to hide: disruptions become a part of the new normal.

The shift from disruption to new normal is unpredictable: there’s no way to rush it because there’s no real deadline. One could try to rush the shift, but the shift would ultimately have its way: you’ll either be reeled back or pushed forward, which can be scary because it can be uncomfortable. But the undying hope is that the shift will always be there—as long as there will be a new morning, the shift to new normal is possible.