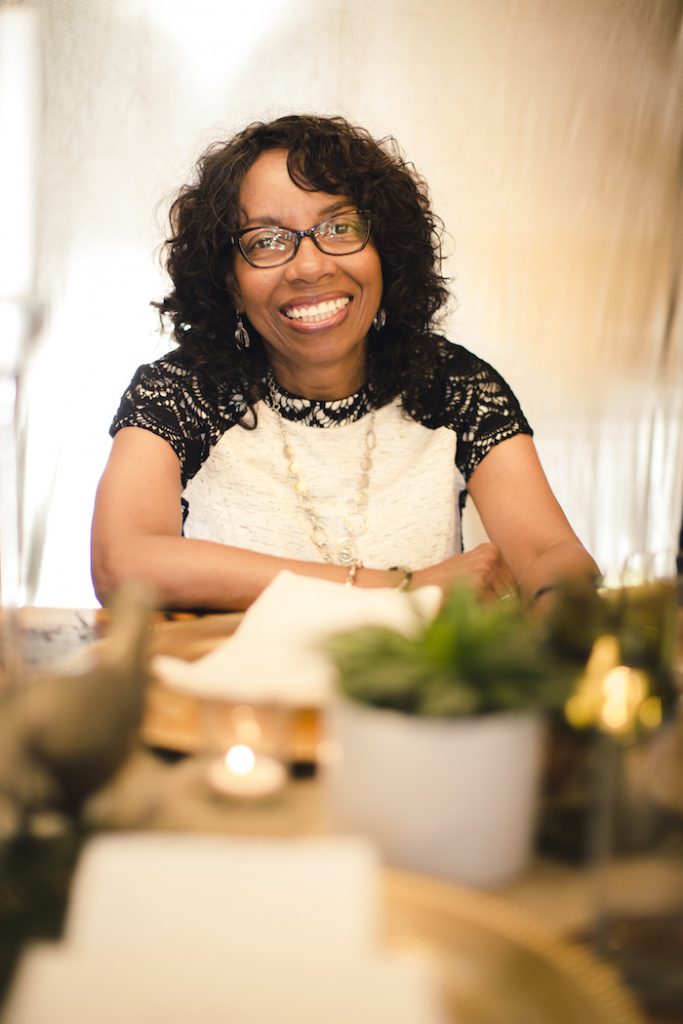 In February 2016 I was invited to preach at Fuller’s All-Seminary Chapel. After much prayer, I was led to speak on Mark 6:45–52, titling my sermon “Our Response to the Challenge of Change.” I had no idea of the major changes taking place at Fuller at that time, and was surprised when several faculty and students thanked me afterwards for bringing a bit of encouragement to a difficult situation.

When I joined the Board of Trustees in January 2017, I entered into a process of disruption at Fuller caused by the necessity of change. I found my first board meeting— filled with discussion about Fuller moving from Pasadena—to be quite overwhelming. As a lifelong resident of Pasadena, I wondered what this would mean for the local community. Although I listened and tried to understand, it was hard to imagine our city without this institution at its center. I found it difficult to separate what my heart was feeling from what my head was hearing.

Then God sent me back to my message of February 2016. In the Mark passage Jesus, after feeding over 5,000, sent his disciples to the other side of the Sea of Galilee by boat while he went to the mountain to pray. Soon after, the disciples found themselves in the middle of a storm, needing to make it to shore without Jesus in the boat. What a disruption that must have been! Jesus ultimately saved the disciples, who had failed to control their situation. Why did they fail? “For they considered not the miracle of the loaves; for their hearts were hardened.” I was reminded that as difficult as disruption can be, from each one there is a lesson to be learned. God will be with us in the storm or he will meet us on the “other side.”

Now that the decision is made and Fuller is preparing to move to Pomona, I still struggle at times with the thought of Fuller being gone from my city. But then I remember past miracles—and am grateful to be part of a brand new thing.