The Debt is the story of two women. One is a young, idealistic espionage agent slipping behind the Iron Curtain into East Berlin in the late 1960s to kidnap and extricate an infamous Nazi doctor responsible for the deaths of thousands of Jews during WWII. The other is the same woman in the present day at the other end of her life after years of having to live with what she did (and didn’t do) in East Berlin when she was very young.

Much like 2007’s Atonement, The Debt is the story of a story told and the effect that story has had on the people involved. Unlike Atonement, I found The Debt to be both well executed and more true in presenting the consequences of its protagonists’ actions. The Debt is absolutely gripping from start to finish. Jessica Chastain is especially good as the younger version of Helen Mirren’s older “Rachel,” and Jesper Christensen is terrifying as the devilish Nazi doctor. 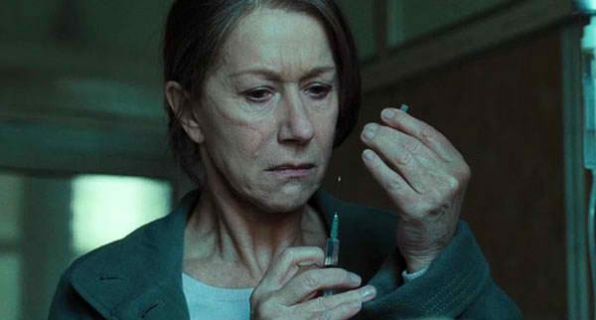 This is an espionage thriller in the tradition of the great spy films of the past like The Day of the Jackal and From Russia With Love (if I have to compare it to a Bond movie). It’s important to couch this film in that flavor of spy film, because this is a movie more concerned with the ramifications of the kinds of tensions represented in those films than it is with modern action aesthetics and world domination plots. To put it simply, this is a film for people in their fifties and older, people who felt the chill of the Cold War and bore the weight of World War II. There is enough modern style and sensibility to keep younger people interested, but this is not Jason Bourne or even Evelyn Salt. 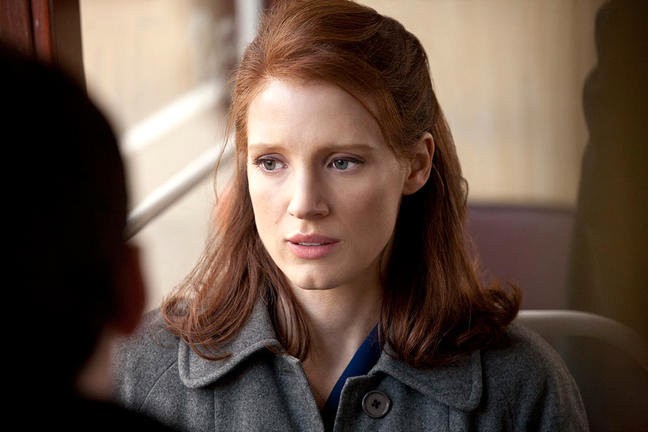 The Debt is about legacy. It is about what one generation leaves behind for the next, what we could not reconcile in our lifetime that we leave for those still here when we’re gone. The Debt so firmly establishes itself in this old world of espionage thrillers, because its principal players (Helen Mirren, Tom Wilkinson, and Ciarán Hinds) are wrestling with the ramifications of their actions when they were young on the world around them now, the world of their children and grandchildren.

The rapidly beating pulse of The Debt‘s protagonists’ central problem is a question of the truth, a lie, and justice. Atonement, which I mentioned earlier, purports that justice can be done at least in fiction if not in real life. The Debt takes another stance, suggesting instead that justice is independent of our interpretations. In Atonement, the truth is irrelevant in the pursuit of justice. In The Debt, the truth is indispensable for justice and absolutely inescapable. Either one tells the truth from the start, or one spends one’s life trying to make the lies true. If one generation fails to make the lies true, the next generation is saddled with that debt to the truth.

This, perhaps, makes the truth seem like a slave driver or a burden too great to bear. Ought we instead to strip the truth of its power and side with Atonement and the idea that the truth is made in the telling, in the fiction not the fact? I don’t think so. I believe the truth ultimately sets us free. The truth may seem burdensome and devastating at times, as if the telling of it will destroy all chance for the good for which we hoped, but the lie is a more terrible master. Once the lie is told, it must be maintained. It has life only in the retelling. The truth is eternal and lives whether we give it life via our tongues or not. We either align ourselves with it or war against it until we die and ask our children to pick up the fight. The truth sets us free to move on and become, well, anything we want. A lie is despair and definition. The truth is love and liberation. A lie creates a debt. The truth creates a legacy.

The Debt, better than any movie I’ve ever seen, explores this tension. I highly recommend it. I’ll probably see it again.