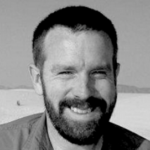 The Coming of Age of An Artist in Ratatouille

Pixar’s Ratatouille is a movie that seems to get better each time I see it, and I think that is because as time goes on, I understand more about the various sides of my identity – as a writer, as a critic, and most importantly, as a member of my family, my greater community, and the world… 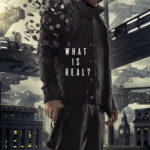 This movie is about very little. Maybe there’s something going on there about choosing the person you want to be irregardless of your past. If that’s there, it’s not handled with any seriousness. In fact, any discussion the movie might have wanted to have on that topic is undermined by a small change made from the original in this version of Total Recall… 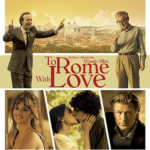 To Rome With Love

Rather than evaluating the merit of his films individually on their own terms – they have become rather uneven in the last ten or so years, watching an Allen film these days is to enjoy a legendary career unfolding, to revisit familiar themes and plot turns, and to indulge in a certain kind of fantasy and nostalgia about places, people, and even Allen’s own past films. There is comfort in the ritual of watching a new Woody Allen film, good or bad, year after year…

The Dark Knight of the Soul

How does one beat the devil at the game he invented? Arthur suggests burning down the forest where the devil lays his head at night, because for some men a sinister motivation doesn’t satisfy their hunger, it only creates a desire for more evil and violence. The answer for Bruce Wayne is to become the monster that so easily kills without prejudice. Batman, a creature of the night anyway, becomes now ‘the dark knight…’ 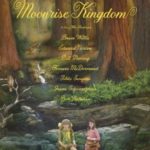 The romance of Sam and Suzy churns up all sorts of latent conflicts between the people in their lives. Wes Anderson’s movies are frequently about disparate people in close proximity who are nonetheless emotionally distant from one another. Through the havoc of the movie’s narrative, they are brought together into a new kind of humorous and hard won solidarity…

This makes movies potentially profoundly transformative, because shared memory is integral in our fight against injustice, oppression, and suffering in the world. Movies, given their resemblance to memory and communal nature, are potentially more powerful than even direct, person to person accounts of victims’ stories in garnering empathy and solidarity… 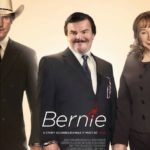 Bernie is a movie that questions our ideas of mercy and justice. Is murder ever justified? Should a person be allowed mercy by his or her peers if they too despised the person he or she killed? What proves a person’s character – his or her numerous graces or his or her one, unavoidable sin? 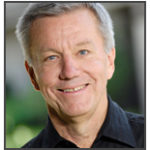 The 2012 Oscars, Two Months Later: Why These Films? (Part Three)

A common theme has been found in all of the movies nominated for Best Picture this past year. Hugo and The Tree of Life further help us deal with change and loss. 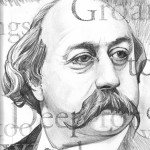 Open Call for a New Amateur

Like The Artist, Oscar nominees Moneyball and The Descendents both offer hope in uncertain times of great change… 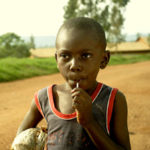 We Are All Heroes and Villains: Reconciliation in Ensemble Films

Kinyarwanda and The Redemption of General Butt Naked, seen in tandem, pack a powerful one-two punch. They have a lot in common: both are films about recent African civil wars, both deal with post-conflict reconciliation, and both dare to suggest the possibility of redemption for even the worst offenders. However, Kinyarwanda, unlike Butt Naked, in an ensemble film, and the ensemble form is ideally suited to dealing with the issue of forgiveness in communal settings.. 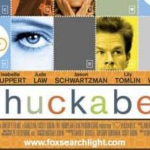 The Power of Film: I Heart Huckabees

At the end of the one hundred and seven minute film, I felt resolved and strong. I knew everything I did affected other people. I was determined to give up the rat-race, fight through the confusion, and find inner peace and a man who “likes the bonnet” on the other side… 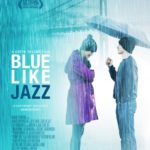 The movie avoids sentimentality by counterbalancing its religious themes with reasonably candid depictions of less sanitary college antics. Although tame by mainstream standards, the lack of puritanical squeamishness over content typical of Christian movies is refreshing, and it’s long overdue for a generation of evangelicals who, for better or for worse, mostly don’t adhere to rigorous standards of content… 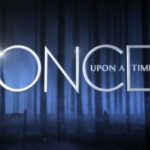 Once Upon A Time – Series Overview

So what is Once Upon a Time? Is it a myth, a fairy tale meant to comfort us, the viewers, by showing us that poor mistreated young women can get the handsome prince to fall in love and rescue them from their unhappy situations? Is it a parable meant to show us that the myths cannot be real but that in truth young women have to make due for themselves? Perhaps it is both of these things at once… 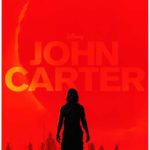 Movies have proven to be a consistent source of divine revelation in my life. God meets me in the theater, and I am as ardent a fan of cinema as anyone I know, but I have been as moved by $150,000 productions as I have by $180 million ones. The defining factor seems to be truth reflected off the screen, not the money poured into the image… 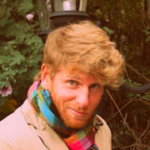 Theological reflections on various episodes from season 6 of Dexter. 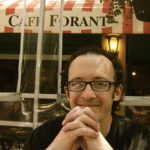 No Country for Old Qoheleth

Bell is a wise man. He has cultivated skill, the skill of his fathers, in his sheriff’s work. But what profit is there in all his labor with which he has labored under the sun? In the end, all that awaits him is not the reward of his labors, but going the way of his father. Death is all that Bell sees before him in the film’s final scene…

What are we to do with the fact that the world as we experience it belies the cause-effect economy advertised in books such as Proverbs? “The truth” of the world of Proverbs seems to be lies, “joy dies,” and Larry Gopnik doesn’t even have somebody to love…

The Power of Film: Garden State

Without going into all of the details, my pastor would not marry us. Believing that God still wanted this for us, we made the choice to still get married, and subsequently left the church where I was a youth pastor. It wasn’t until after we left that church that I realized the power and my appreciation for this movie…

Within the framework of established by Proverbs, the epigram of True Grit fits as one instance of a larger thematic whole: God ensures that a good life awaits the wise and, conversely that a life of evil results awaits the wicked… 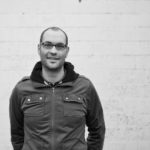 Life In Matte Finish: The Descendants

This is really the heart of the film—a life presented for us to see that hasn’t been airbrushed or Photoshopped. We’re invited to see how the broken pieces of each character have a genesis—how we are all descendants of our past experiences…

Load More
We use cookies to ensure that we give you the best experience on our website. If you continue to use this site we will assume that you agree to this.OK