+ “Mystery and Love” acknowledges Ordinary Time—which we have chosen to share with the season of Pentecost—as a time for growth and maturing of the church. The several cities throughout the video represent the fields of harvest where the church that was born at Pentecost grows and matures. It was filmed by FULLER studio in Chicago, New York, Los Angeles, and San Francisco. The audio for this video is in Korean, with subtitles in English, Spanish, and Mandarin—a poetic way to represent the primary tongues of our community. For FULLER studio: Lauralee Farrer, director; Tamara Johnston McMahon, senior producer; Ron Allchin, producer; Nate Harrison, director of photography; Timothy Kay, cinematographer; Jordan McMahon, cinematographer; Tim Ronca, cinematographer; Lindsey Sheets, cinematographer; Brandon Hook, cinematographer; Patrick O’Neil Duff, editor; Jin Sook Chung, narration; OX Creative, titles.

The liturgical calendar spans the life of Christ in a single year—from anticipation (Advent), to hope (Christmas), to transcendence (Epiphany), to lament (Lent), to redemption (Easter), to the birth of the church (Pentecost), and through long, numbered days (Ordinary Time) back to Advent. The liturgical meditation series to which this video belongs relies on nature to tell the story of God, accompanied by scriptures traditional to each season.

Note: All filming was done by FULLER studio, and all narration is from faculty and staff of Fuller Theological Seminary in their native languages. The audio for this video is in English, and the subtitles are in English, Spanish, Mandarin, and Korean—a poetic way to represent the primary tongues of our community.

“Yearning and Promise” explores Advent and the expectant longing for the birth of Christ through cityscapes, wilderness, and water, with scriptures drawn from Isaiah 40 and Matthew 1. 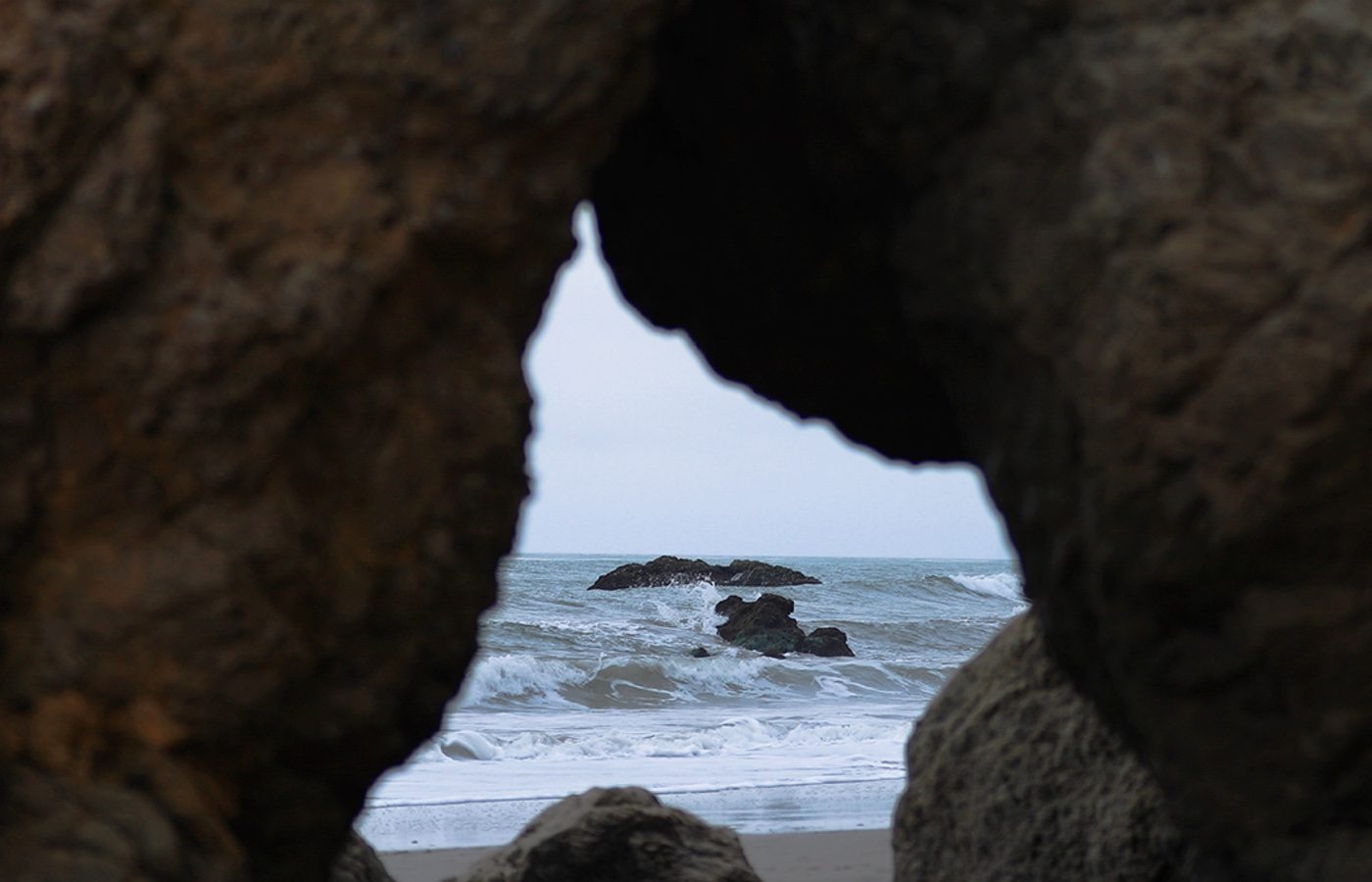