+ Dr. Veli-Matti Kärkkäinen introduces Malachi as a back-and-forth dialogue between God and God’s people on God’s love and divine promises. 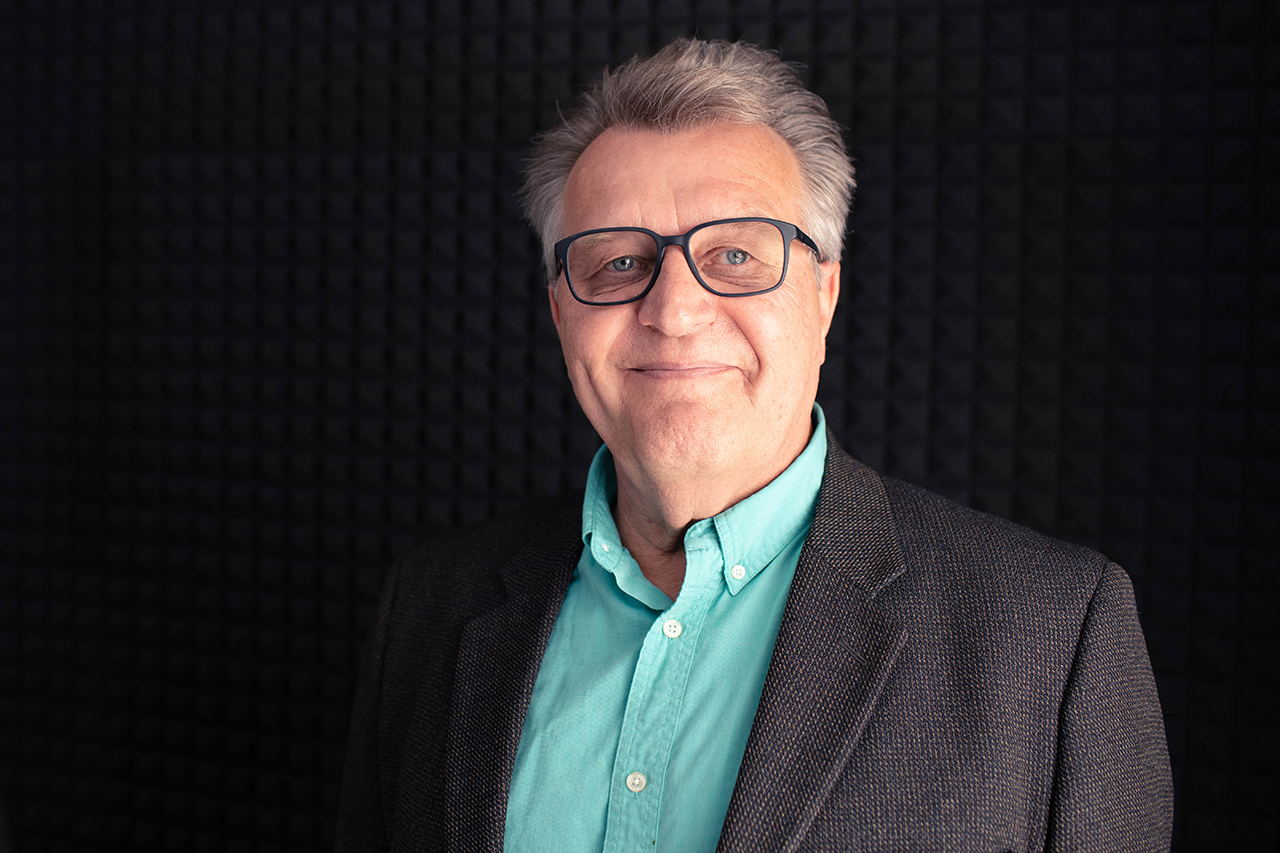 Veli-Matti Kärkkäinen is professor of systematic theology in Fuller’s School of Theology. He has authored or edited over 20 books in English and seven in Finnish. Ordained by the Evangelical Lutheran Church of America, he travels widely and has taught and lived with his family on three continents: Europe, Asia, and North America.

“It is telling us that there is hope beyond despair, that something good and new is awaiting us in the future, and that God is in control.” – Veli-Matti Kärkkäinen

My name is Dr. Veli-Matti Kärkkäinen, and I am professor of systematic theology here at Fuller Theological Seminary. I have been assigned three biblical books or three books from the Bible which, I guess, are not familiar to most Bible readers. They are Haggai, Zechariah, and Malachi.

The book of Malachi is very interesting. And I have to say that as a preacher I have often, many a times, I have preached on it because it is a dialogue, it’s a conversation between God and the people of God. There are seven conversations, or seven-part dialogue, and the dialogue is something like the following in its format.

First, God tells something. Like, for example, the very first dialogue begins in Malachi chapter 1 verse 2: “‘I have loved you,’ says the Lord.” Which seems quite an obvious statement. But the people do not get it easily. They respond, “But you ask, ‘How have you loved us?'” And then the Lord responds. And whatever God is telling his people, for example, that you guys have not been very faithful to me. The people ask, “What do you mean? How have we not been faithful?” And so on. At one point the Lord asks, “How are you guys spending your money?” Something similar to what was the case in the Book of Haggai. Like, “Are you guys really having your priorities straight? In terms of helping rebuild the temple?” And the people say, “I think we are. Let me think about that.” So it’s a very interesting dialogue between two partners. Finally, after a—I would say—fairly fierce debate comes some kind of final resolution.

And again, when we come to the end of the book and the dialogue, there’s also something very important for us as Christians. And let me read to you the last two verses of the last book of the Old Testament, namely, Malachi chapter 4 verses 5 and 6: “I will send you the prophet Elijah before the great and dreadful Day of the Lord comes. He will turn the hearts of the fathers to their children, and the hearts of the children to their fathers, or else I will come and strike the land with a curse.” The “Elijah” spoken of in here, he’s of course John the Baptist, who was the forerunner to the ministry and life of our Lord and Savior. And it is very interesting as a New Testament believer to know that there is this divine promise that the hearts of the fathers will be turned to their children and vice versa.

So this tells us that all of these three books, that we have said a few things about, and the whole Old Testament, is also pointing to what we Christians call our New Testament. It is telling us that there is hope beyond despair, something good and new is awaiting us in the future, and that God is in control