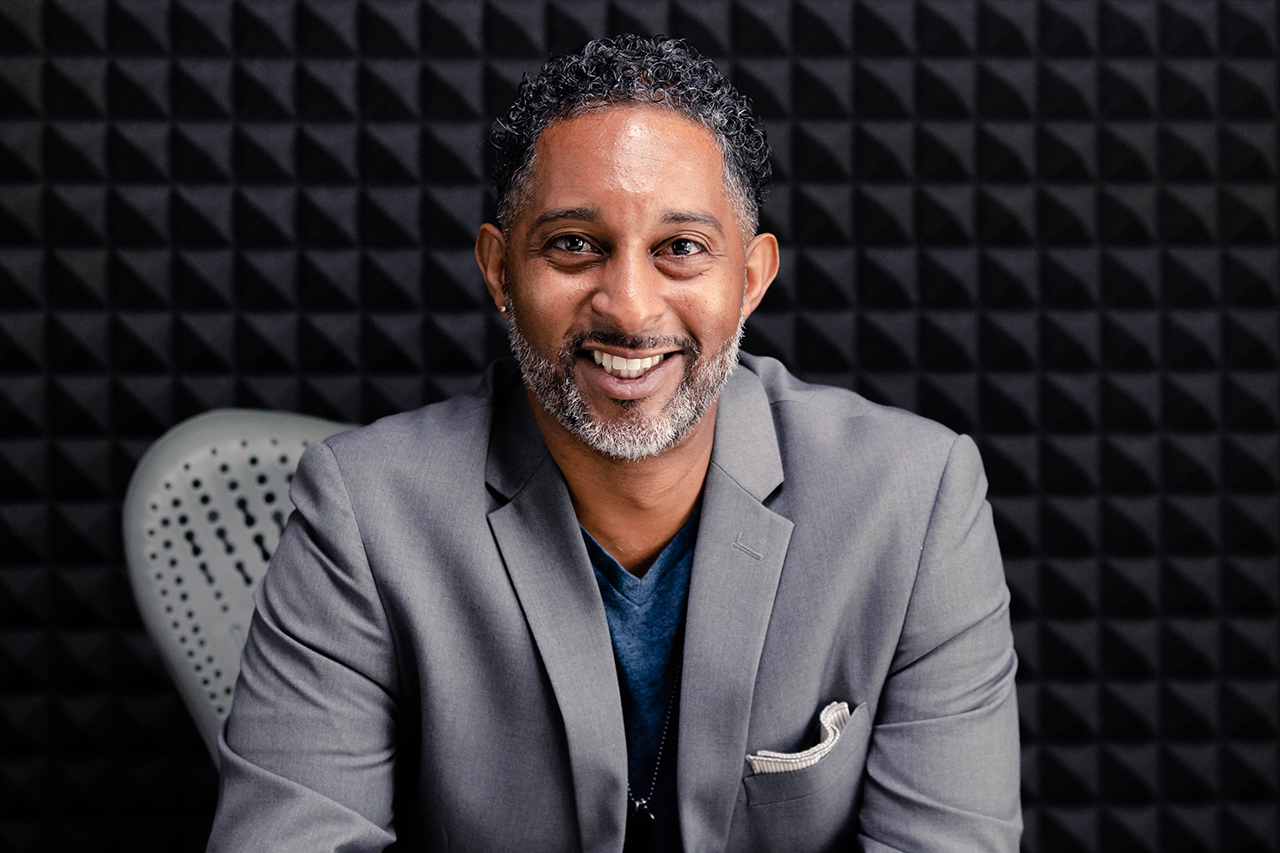 Dwight Radcliff Jr. is assistant professor of mission, theology, and culture, and director of the William E. Pannell Center for African American Church Studies. With over 20 years of ministry experience, he lectures in seminaries, universities, and conferences on topics ranging from church planting, culture, theology, preaching, social justice, and evangelism. 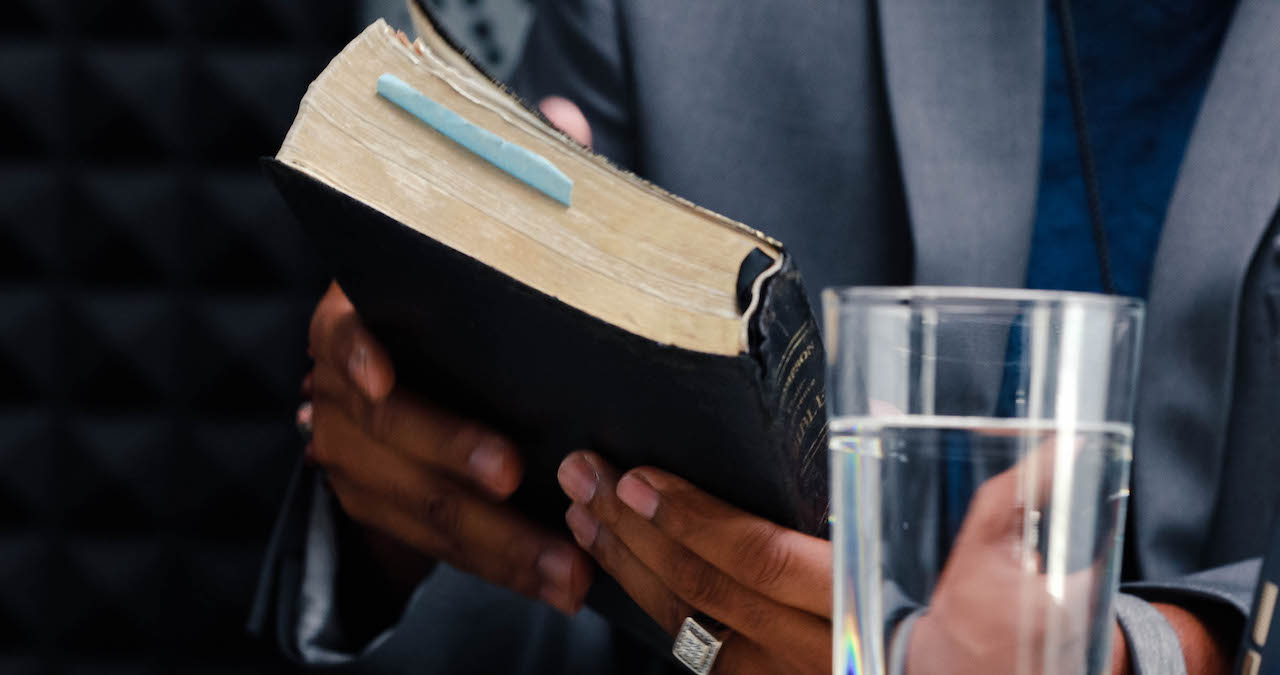 “We’ve got to see that God is concerned about the humanity of God’s people, and that God intercedes and God acts.” – Dwight Radcliff Jr.

I brought my old-school Thompson Chain-Reference Bible that I got back in, jeez, I think 1997, 1998. So it is—it is archaic. It is from the ancient 1900s. But it was one of the first Bibles that I received as a licensed and ordained minister. But I have to be honest, I don’t use it as much as I probably should. I use more digital stuff. So we thank God for all the digital stuff.

I’m Dr. Dwight Radcliff. I am professor of mission, theology, and culture here at Fuller Theological Seminary in the School of Intercultural Studies. This morning, I’ll be introducing and talking about the books of prophecy of Amos and Obadiah.

Amos is one of the first eighth century prophets, and Obadiah we can’t exactly pinpoint, but most scholars believe that there’s probably some 200 years in between the ministries of these two individuals. But there is so much overlap and so much connectivity, so many things that bring them together.

And I think that even further, when we read Amos and Obadiah, I see not just the humanity and the condition of God’s people, but I also hear the humanity of these individuals. Amos, who is this shepherd, a sycamore tree caretaker from Tekoa. Obadiah, who we know nothing about, and some would even argue, some have even made the argument that, we might even look at Obadiah as a title and not necessarily the name of an individual person. That this person, who pens Obadiah, who speaks these words of prophecy, sees themselves as an obadiah—someone who is a servant unto God.

But when we read these books, these harsh criticisms, these harsh critiques, these strong words, they come from such humble vessels. And I think that in a day and time that we live in, so many of our institutions and our churches, they need to hear prophetic words, they need to hear strong words of correction. But I think that we also tend to highlight and elevate to superstar status practitioners, academics. I think Amos and Obadiah remind us that we’re just sycamore tree caretakers. We’re just shepherds from Tekoa, trying to do what God has called us to do.