+ Dr. Cameron Lee introduces 1 Corinthians, in which we see Paul as a pastor struggling with a contentious congregation wrestling with what it means to treat one another with love. 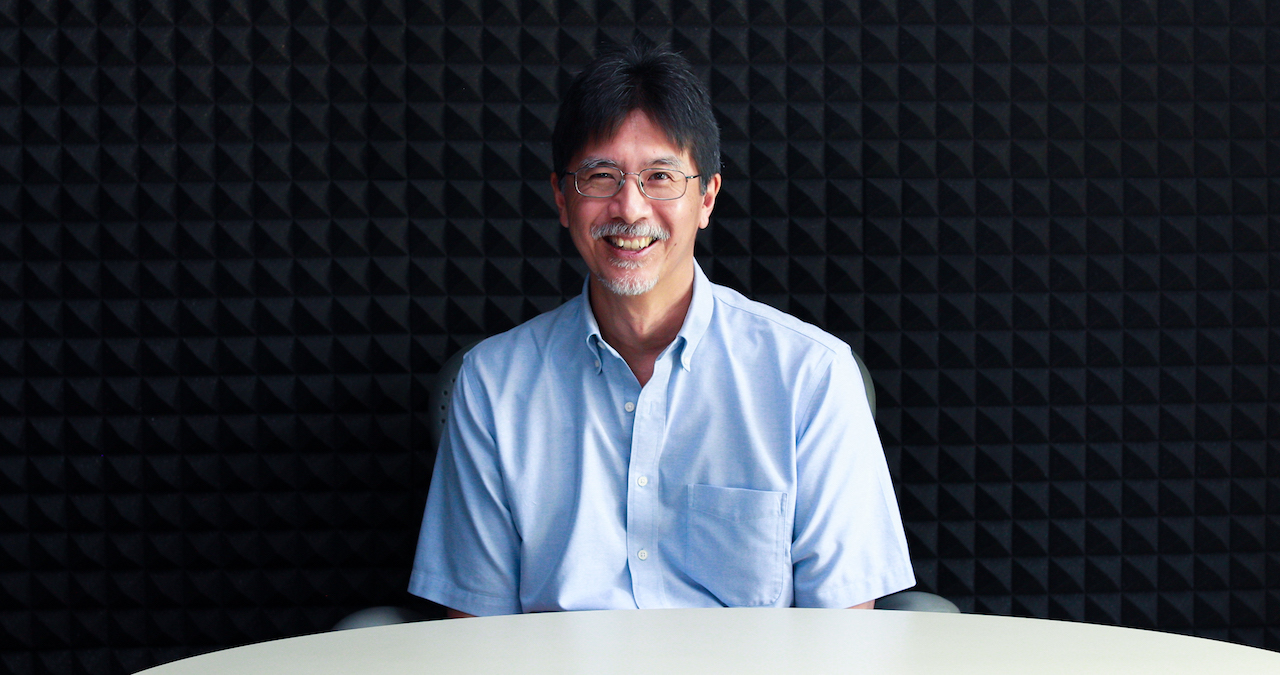 Cameron Lee is professor of marriage and family therapy in Fuller’s School of Psychology. He is the author of eight books, and is also a teaching pastor and licensed minister in the congregation where he is a member. 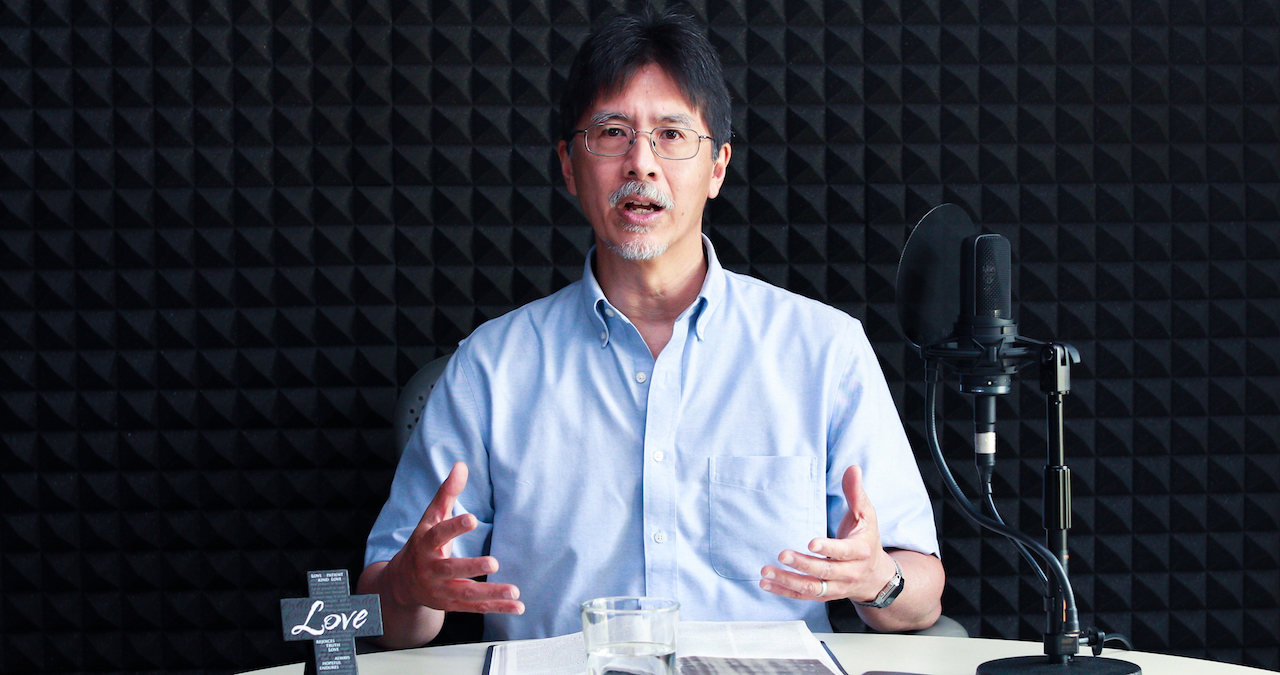 “What does it mean to live out the truth of the gospel in our culture and in our relationships with each other?” – Cameron Lee

Dr. Cameron Lee introduces 1 Corinthians, in which we see Paul as a pastor struggling with a contentious congregation wrestling with what it means to treat one another with love.

There are so many different words that Paul uses in the passage, and they’re all compromises. A more literal translation would be, “love never falls down.” And if you try to imagine a traveler on foot who is going to Corinth and having to come through the mountains—you have all of these mountain passes in there with narrow windy roads where you could kill yourself by falling off the side of that— that’s the visual metaphor that Paul is using when he actually talks about that. Love doesn’t fall down.

My name is Dr. Cameron Lee. I teach family studies here at Fuller. I have been doing that for about 30 years. I am a marriage and family life educator and also a licensed minister, and those are the lenses through which I’ll be looking at 1 Corinthians.

I would imagine that if we were to ask many Christians, just do a survey, if they remember anything from 1 Corinthians, anything that Paul taught in that letter, what would it be? And I would guess that the first thing that would pop to minds, in some cases perhaps the only thing that might pop to mind, would be 1 Corinthians 13—Paul’s passage about love.

Paul of course is not writing about romance, and he’s not writing about marriage. As a matter of fact, he’s not even writing about love in some abstract, philosophical sense. But rather he is writing as a pastor to a broken and contentious congregation, where people are trying to figure out what it actually means to treat one another in a way that doesn’t hurt each other.

Think of it this way: Try to imagine the most pagan city that you can think of. And then, into that city comes somebody, preaching the gospel, who makes a few converts. Together, they found a church. But their old habits die hard. And we’re talking about a people who have been born and bred into a culture that has very clear class distinctions and who have been taught a kind of self-seeking upward mobility. Now that’s Corinth. And in many ways that’s us. What does it mean to live out the truth of the gospel in our culture and in our relationships with each other?

If you were Paul, knowing the problems that they had in that congregation, what would you say to them? Well, to begin with, you might remind them—against the background of their pride and arrogance—you might remind them of the inherent foolishness of a gospel that is centered on a crucified savior. And you might remind them that this particular savior is the one and only foundation of the church. You might try to encourage them to value holiness and to remind them that bad attitudes and bad behavior work through a congregation like yeast works through dough. You might try to teach them what it really means to be a congregation, what it really means to be a church: they are one body in Christ. And just as God has created our human bodies to have many different parts, which serve many different functions, but work together, so too, then, is the body of Christ made up of many different but complementary parts. And you might remind them, in that vein, that as they pursue spiritual gifts that this isn’t a matter of their own glory, and this isn’t a matter of their own status, but it’s a matter of their using those gifts to be able to build one another up. And, of course, as you’re doing that you are teaching them the most excellent way of all, which is the way of love.

Now Paul does all of that in 1 Corinthians, and he does more. And as we’ll see when we look at 2 Corinthians, you notice that these kinds of things don’t just make the problems go away. But that’s the way it is with real churches, with real congregations in the real world, just like the congregations that we’re a part of. We still have a lot to learn from Paul, if we’re willing to listen.